Cherylee - thank you for your time. What is your film photography background?

Film photography started as my hobby - a stress reliever, a way to document my life without the idea of perfection considering life is rarely ever perfect.

When I moved to the U.K. for university, I had a decent cropped-sensor digital camera (still have it), but I spent so much time in front of computer screens for school that I didn’t really jump to pick up my camera anymore because I would probably end up back in front of the screen to edit and it just kind of took away from the joy and dare I say it - freedom - that photography brought to me.

After several visits and chats with my local (at the time) camera store, I kind of realised ‘okay, so maybe I should just switch it up and try film.’ I then hopped a train to Leeds and waltzed into West Yorkshire Cameras to pick up my first film camera - the Nikon FA. After the second roll, I was hooked and could not fathom shooting anything else other than film.

Oh man! Definitely this one!

This was the first time I ever handled the Mamiya RB67. Literally an hour or two before this shoot, I was getting the lens for the body. This day was a lot of firsts for me - first time in a studio, first time with the RB. It’s more of a memory/sentimental favourite, rather than content wise I guess. 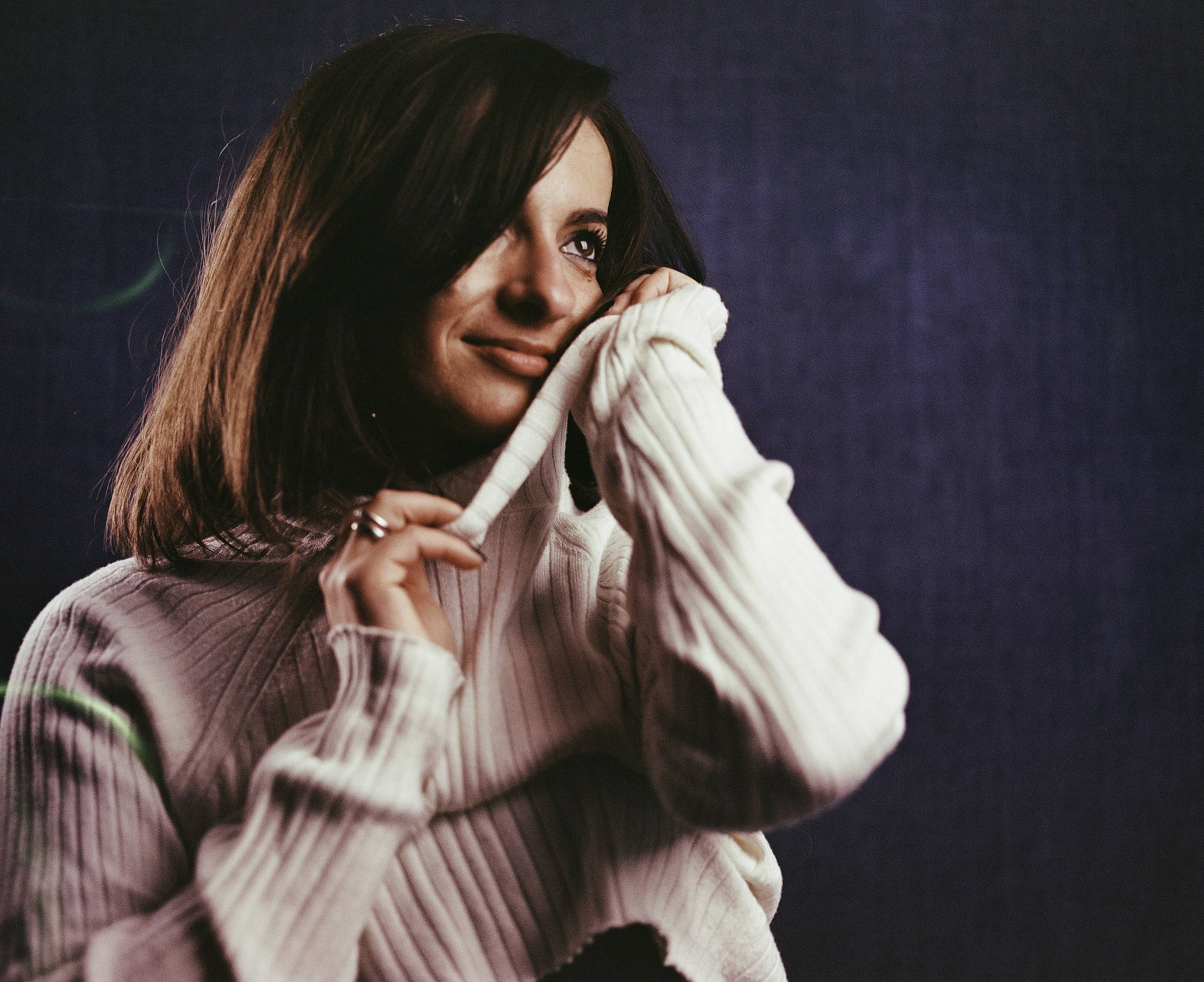 It seems to have unknowingly become a favourite and I believe it has a lot to do with reliability more than anything - the Nikon FM and Kodak UltraMax 400; this combo has made the rounds and I didn’t even notice until after I returned from trekking around France with my family. 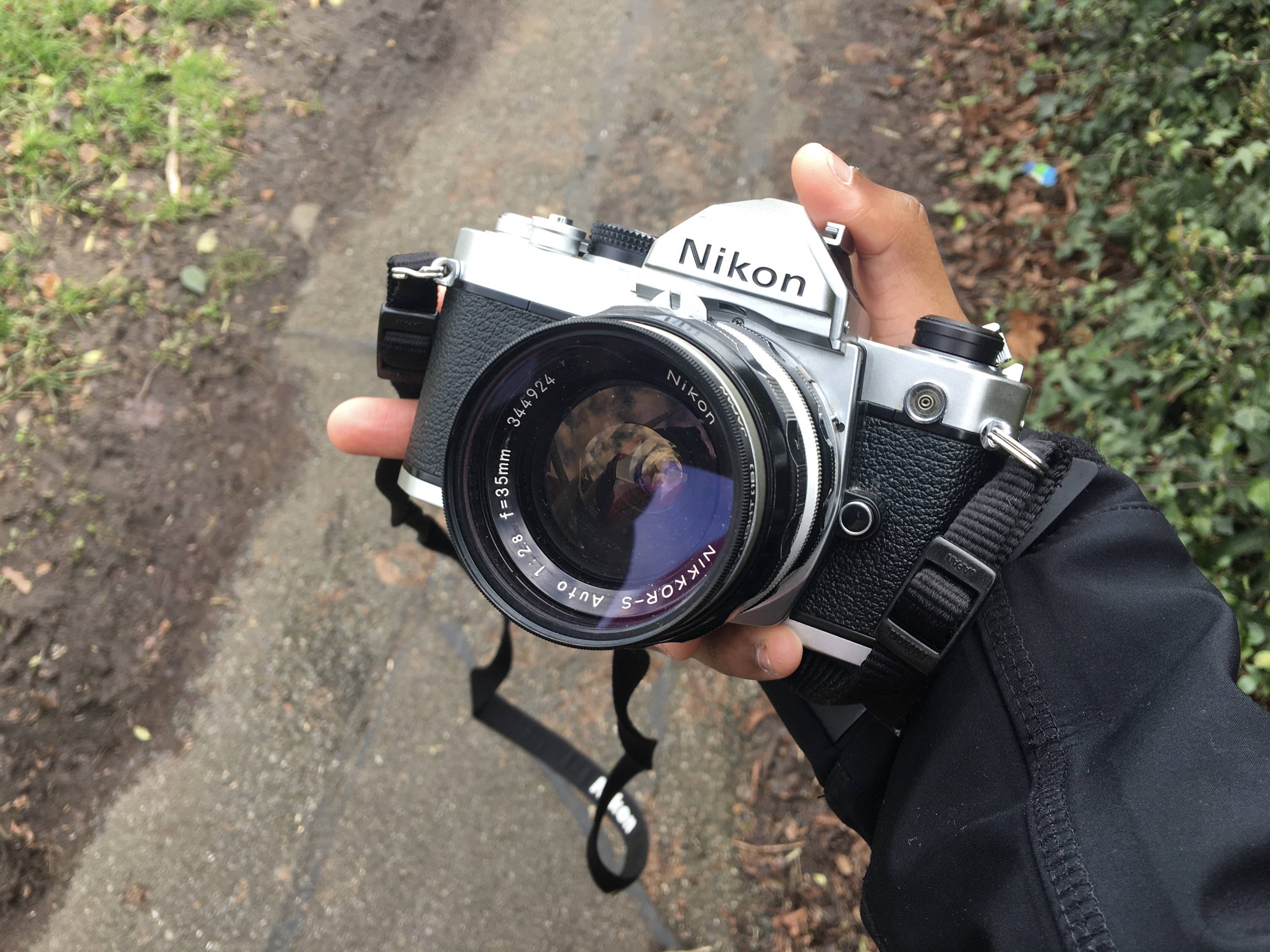 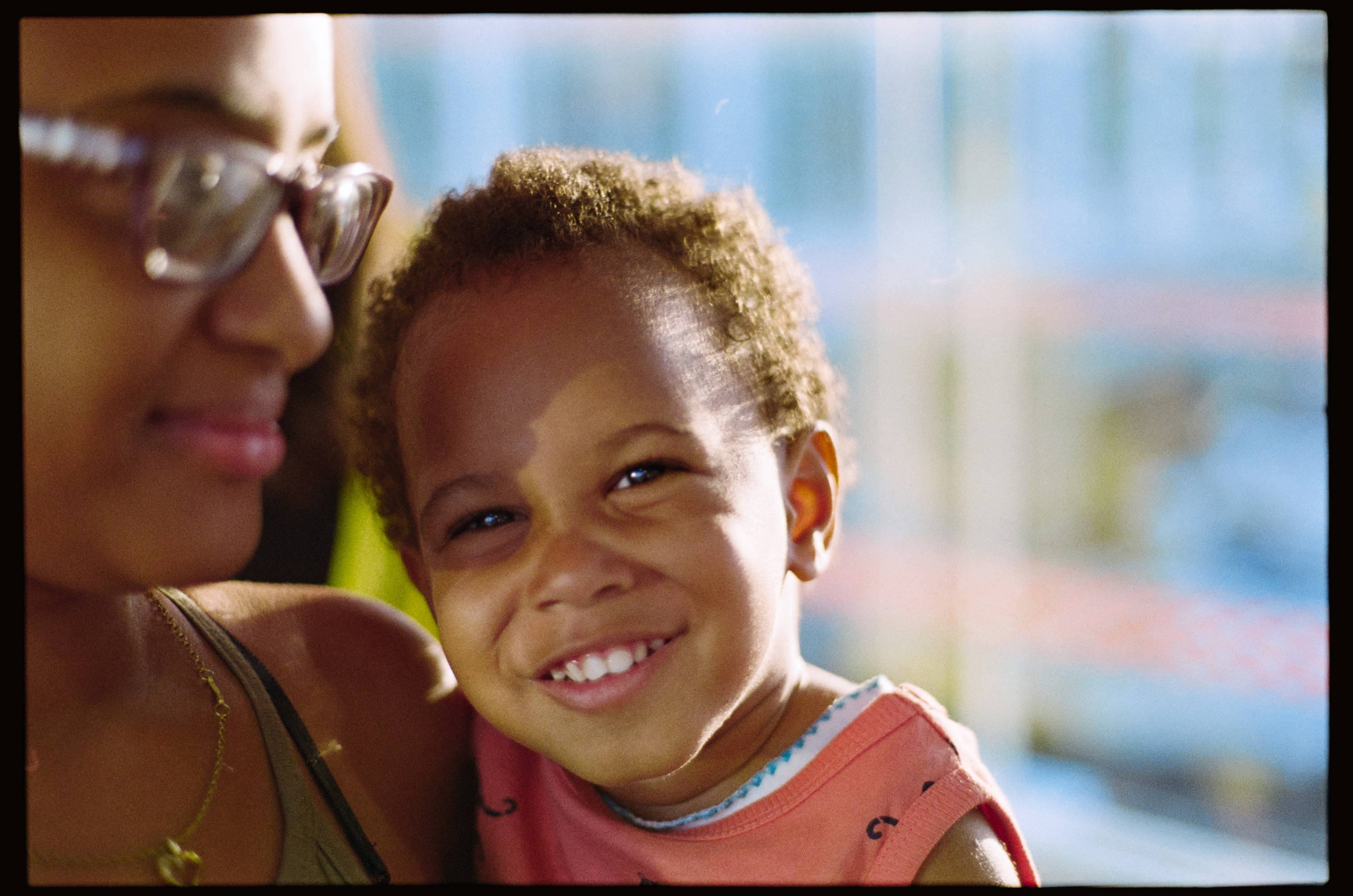 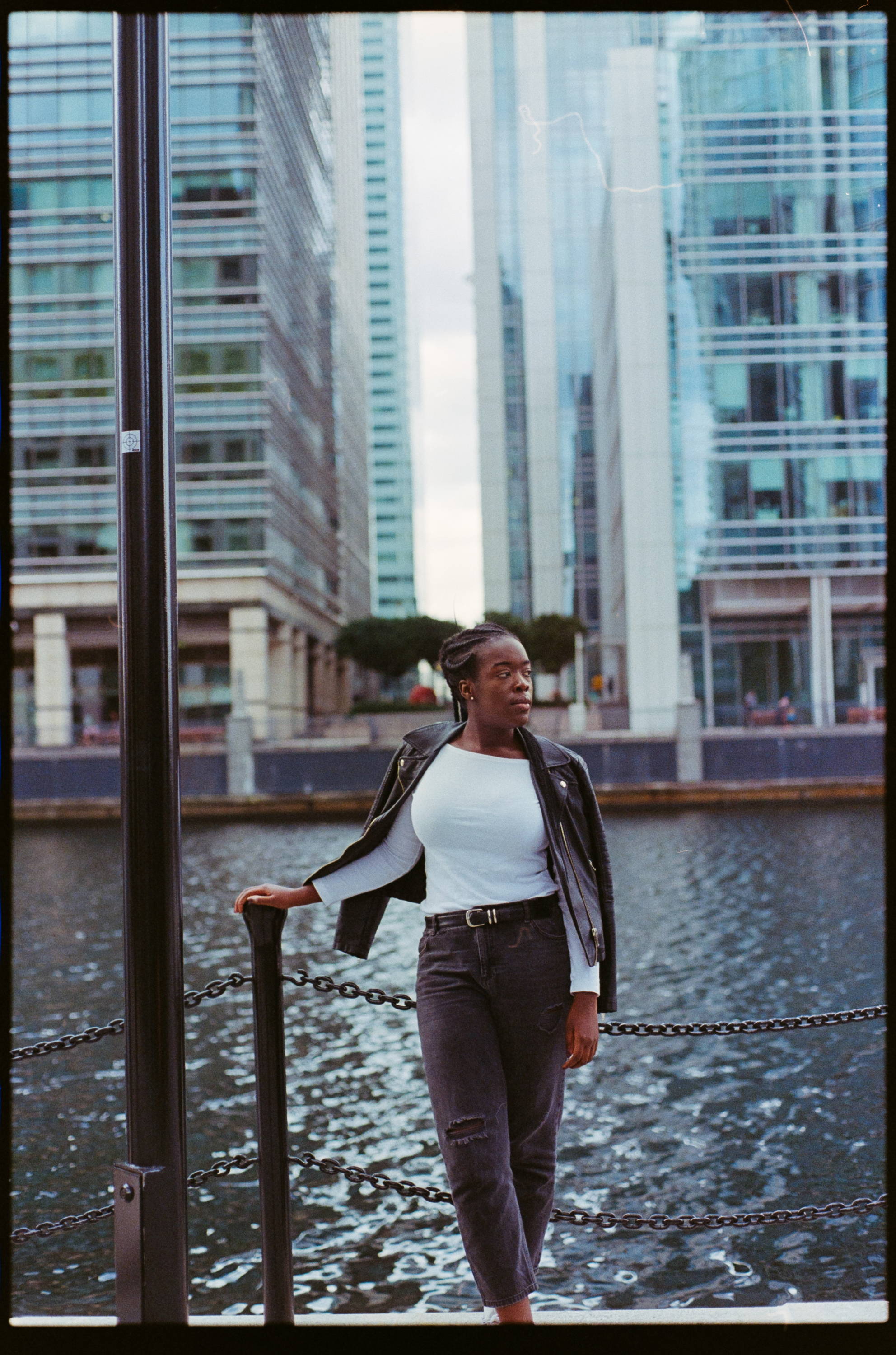 From her use of lighting whether its natural or artificial to just her general style regarding portraiture. It is so captivating, and I am not ashamed to say that I am obsessed with her work.

Please book me for shoots!

This could be anything concerning lifestyle, music portraiture, anything! Send an email to do so - clegairphoto@gmail.com 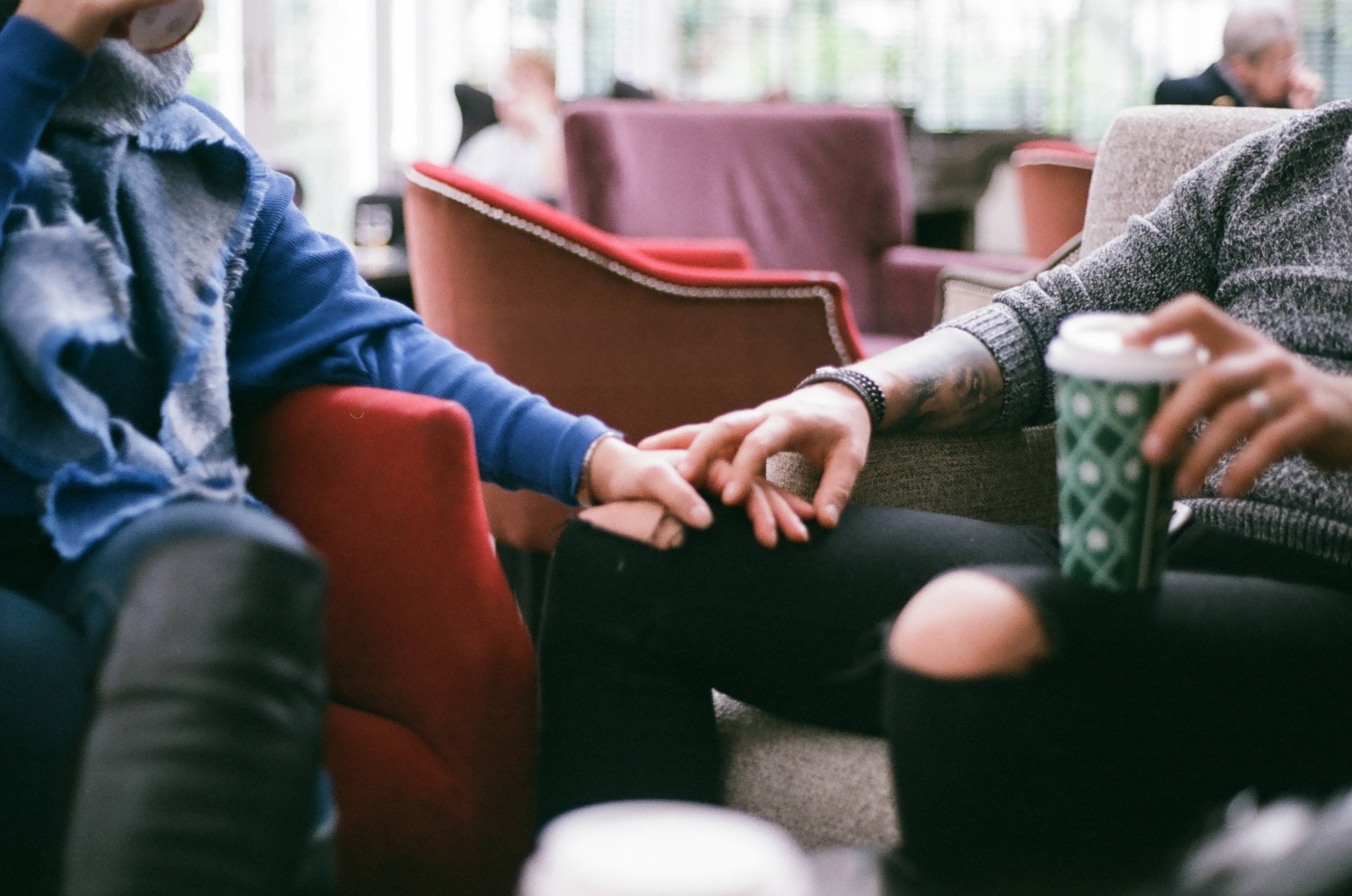 It would be nice if the major analogue brands highlighted the women film photographers both well-known and lesser known ones working with them (because I’m sure they have) as well as the type of work they produce.

It might entice someone to give film a go even if it's with a disposable camera.

That one brand who once-upon-a-time had a 1600 Colour Negative film, I’m staring at you.

You know who you are. 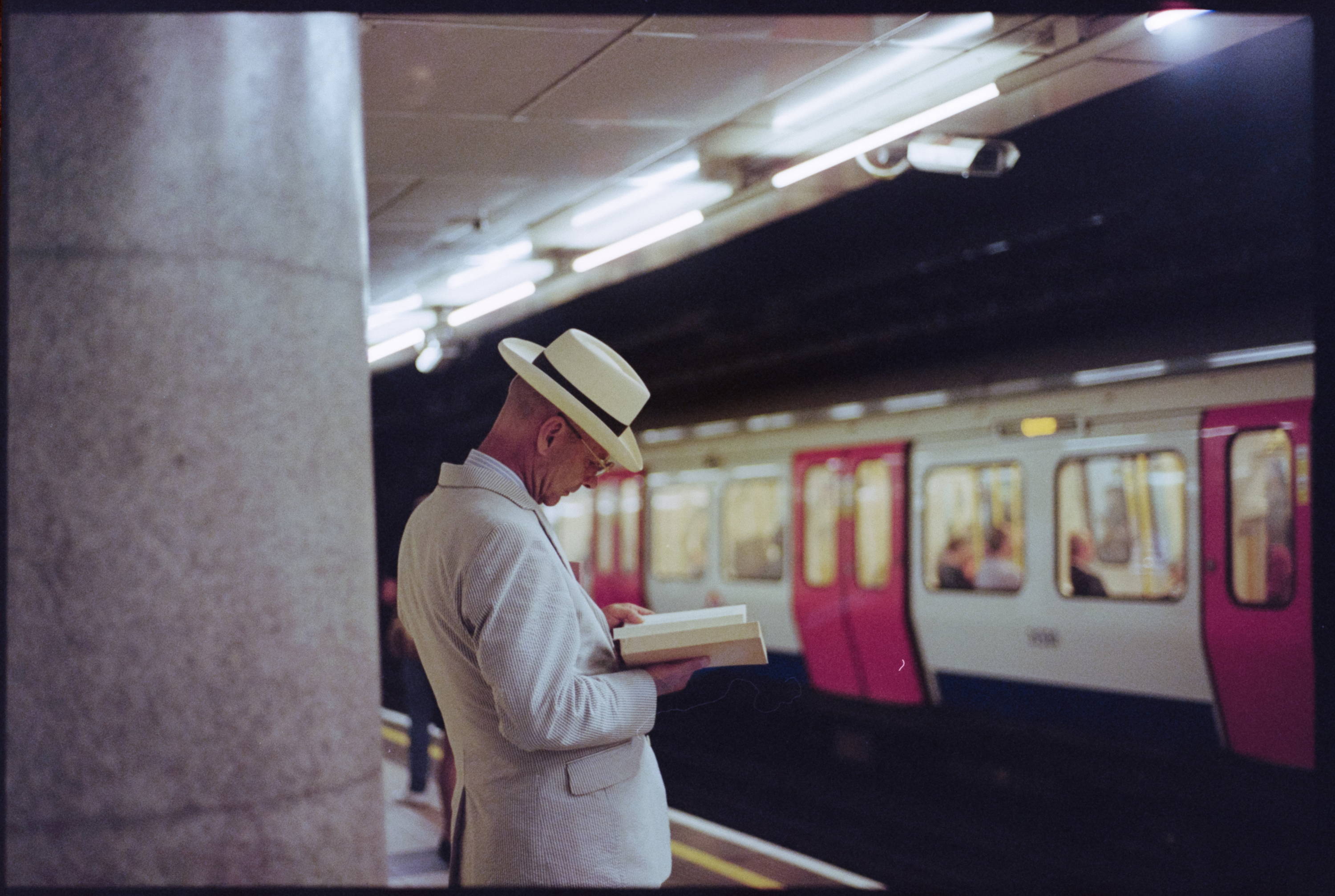 1) Film is becoming more popular (yay!) but be careful of being wrapped up in the ‘gear’ part of it, specifically the ‘hype cameras’.
2) If you’re interested in street photography, and you’re very new to film - go check out Vivian Maier’s work!

Other than Vivian Maier is the bomb diggity? I really hope analogue photography continues to grow AROUND THE WORLD and that more brands revive those loved stocks as a result of that. Disposable/Single Use cameras CAN capture a moment. Film remains timeless. Long live film! 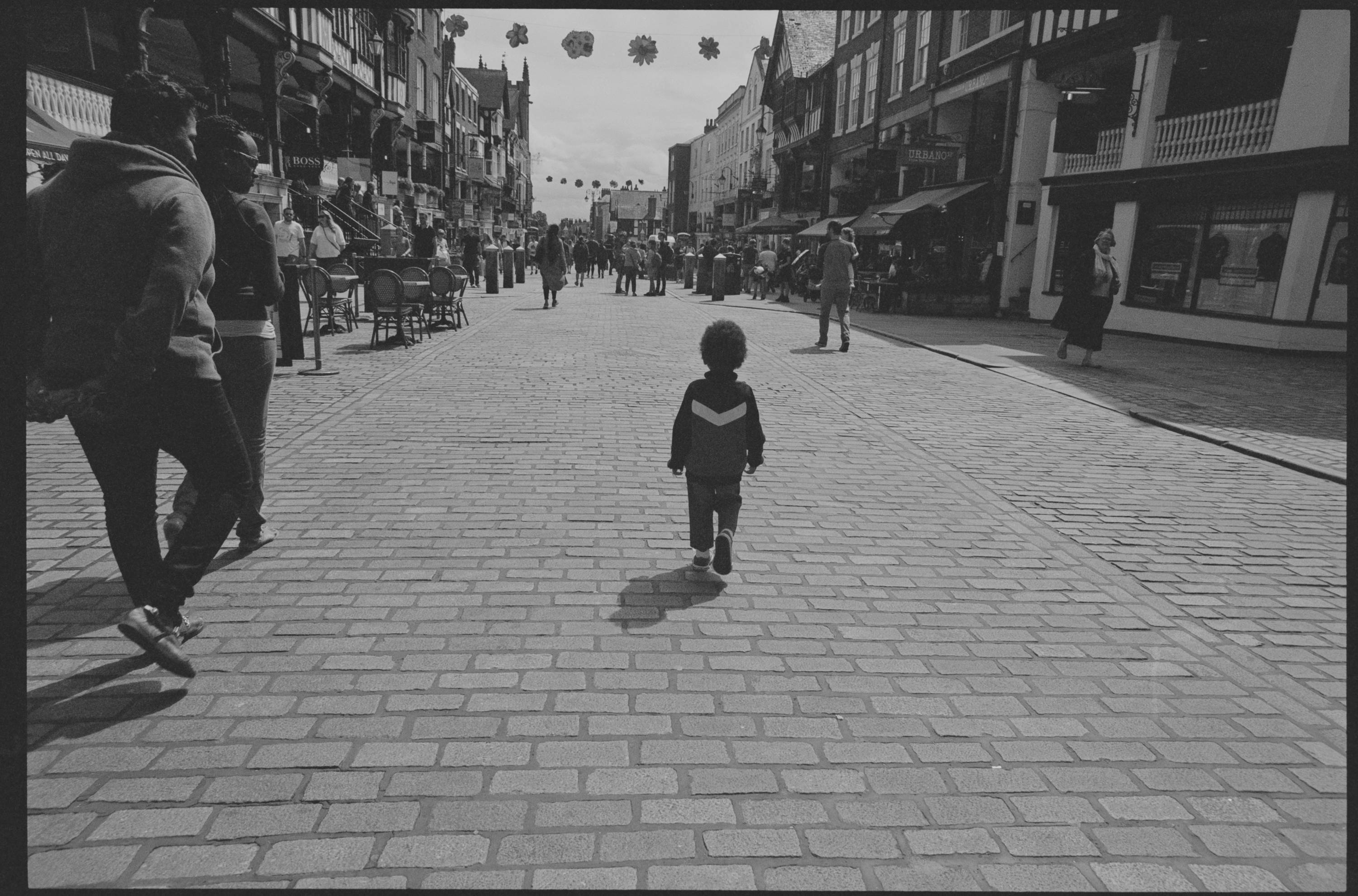