A great starter-film at low speed for people trying 35mm film photography for the first time. Similar to the Kentmere 400 it is characterised by soft backing that allows for easy scanning as the negatives lie flat, and the resulting images will have medium contrast and fine grain.

To understand more about the details above you can check out our film guide or if you want some inspiration then head over to our page on choosing your next film. And if you want the full details about the film, including technical information, read about Kentmere 100 over on EMULSIVE.

Kentmere was a small black-and-white film manufacturer based in the Lake District for many years. It was acquired by Ilford's parent company in 2007, who consolidated production in their Mobberly plant. The brand exists as a more-affordable alternative to Ilford, with the same quality and consistency of production but with savings made in the emulsion chemicals.

When you buy your camera film from us we can ship it across the UK, Europe, USA, New Zealand, Australia and Canada (more countries planned soon!) So buy your Kentmere 100 Film 35mm B&W ISO 100 today and dive back into the fun of 35mm film photography!

I decided to grab myself some Kentmere film on the recommendation of Ilford. I'd got some good results from their Pan 100 and Pan 400 - both films that are not readily available in the UK. However, they said to give Kentmere a go.

I'm glad I did. The 100 is a nice film. It's clean with a very pleasing tonal range. It isn't massively contrasty but has a nice range of greys in it. And it scans well, so if you want to push the contrast a bit afterwards then it works very well for that.

It's very forgiving too. So if you're just starting out with film photography then Kentmere is definitely worth trying out. Oh, and it's nice and cheap too - although definitely doesn't look it. 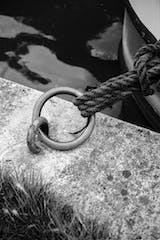 J
J.G.
Perfect for: Great All-Rounder, Beginners, Street Photography
Great for the novice at both shooting and developing

I set myself 2 goals for 2020, Learn to develop my own flm and publish a 'Zine / Photo Book. I managed to achieve the first one and will take my time with the second one. I bought 2 rolls of Kentmere Pan 100 from Analogue Wonderland in 2019 with a view to learning to develop it myself. It's price means I am not going to be upset if I made a mess. I am happy to say I got some decent images from it. I developed the film with an Ilford Simplicity starter pack and the images speak for themselves. 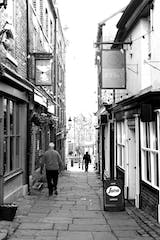 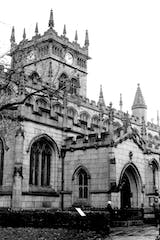 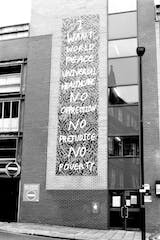 When paired with a rickety old camera, this film gives you lovely dreamlike images - warm & fuzzy. There is also better definition than I imagined & it's such a bargain there's no excuse not to carry a roll or two around & simply snap away!

I'm new to Analogue photography and thought id buy this as it was cheap. It has been great, the contrast in the shading, the details it picks up. I love it and plan on getting another roll of it 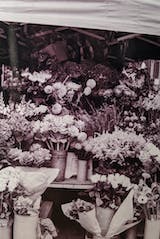 Despite the low price of this film, it produces good results and tones. I cannot fault this film in any way.