A good all-round black and white film, this medium format emulsion can cope with most situations under daylight conditions and will return images with medium contrast and outstanding sharpness.

To understand more about the details above you can check out our film guide or if you want some inspiration then head over to our page on choosing your next film. And if you want the full details about the film, including technical information, read about Ilford FP4 Plus over on EMULSIVE.

When you buy your camera film from us we can ship it across the UK, Europe, USA, New Zealand, Australia and Canada (more countries planned soon!) So buy your Ilford FP4 Plus Film 120 B&W ISO 125 today and dive back into the fun of 120 film photography!

Having spent this year, shooting box cameras especially 6x9. I have worked my way through a fair few rolls of 120. Ilford FP4+ was a film I had never tried but after shooting the first roll I know this was a film stock for me.

The grain is minimal even when developed in Rodinal, its has great contrast and for me its a great all round film stock.

Now on to the almost, the backing paper is one of the worse I have had to deal with, the symbols and numbers are so faint the it is near on impossible to see them and if not fully concentrating winding past a frame is very easy. Why Ilford have to have such faint symbols, is probably only know to them., and for this I can only give it 3 stars. 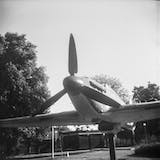 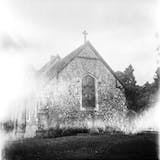 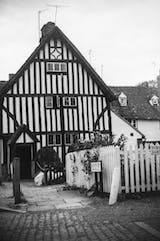 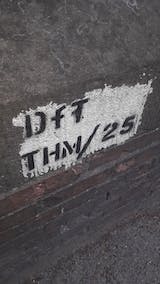 I used the Ilford FP4 in my Bronica SQai on a nice sunny day chasing waterfalls with an ND filter 10 stops and that film gave some fantastic results with long shutter speeds, I'm really pleased with the prints as well as with the scans. The tonal range is quite wide and retained details in the highlights and in the blacks. Will certainly use it again for some landscape work. 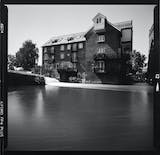 I was given an old Yashica C but having been a lifelong 35mm photographer have never tried 120 film. Love the format. Was a little surprised at the grain on FP4 as I had assumed it would be much finer than 35mm. However, judicious use of the grain filter in Lightshop sorted that...

I had the negs scanned and they retained a good amount of latitude - as good as my Canon DSLR I would say! 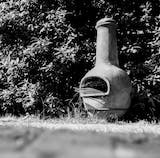 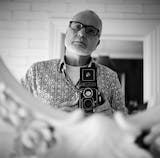