A great starter-film at low speed for people trying 35mm film photography for the first time. Similar to the Kentmere 400 it is characterised by soft backing that allows for easy scanning as the negatives lie flat, and the resulting images will have medium contrast and fine grain.

To understand more about the details above you can check out our film guide or if you want some inspiration then head over to our page on choosing your next film. And if you want the full details about the film, including technical information, read about Kentmere 100 over on EMULSIVE.

Kentmere was a small black-and-white film manufacturer based in the Lake District for many years. It was acquired by Ilford's parent company in 2007, who consolidated production in their Mobberly plant. The brand exists as a more-affordable alternative to Ilford, with the same quality and consistency of production but with savings made in the emulsion chemicals.

When you buy your camera film from us we can ship it across the UK, Europe, USA, New Zealand, Australia and Canada (more countries planned soon!) So buy your Kentmere 100 Film 35mm B&W ISO 100 today and dive back into the fun of 35mm film photography!

Sharp with good tones and very easy to work with. Works surprisingly well in Perceptol.

This was the first roll to go through my old Chinon SLR this century and it was every bit as forgiving as I hoped. More a camera test than anything (which has thrown up an annoying intermittent light leak on the shutter) and to see if I still remembered to take the lens cap off - yes, it has been that long!

The promising light as I set out soon turned to dull grey but still managed to wring acceptable contrast on most frames from this film shot at box speed and developed in ID11 1+3.

The photos don't really do the negatives justice because, as a new return to film, the only way to get them onto my laptop was a compact digital, a watchmaker's eyeglass, and a mobile phone as a light box. But even that was enough to show that this Kentmere punches above its 1990s price tag!

It's certainly been satisfying enough to convince me to continue and will probably find a permanent place in my bag, at least as back-up stock.

This film is incredibly well priced for what you get for your money! I had extremely low expectations but was honestly so pleasantly surprised. For general use, this and the 400 speed are probably the best option for 35mm! I wish they made 120 equivalents! 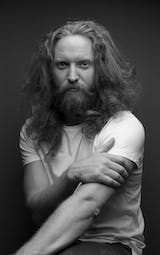 If you've never tried Kentmere 100, you're missing out, especially if you're on a budget. It has good contrast and produces crisp images. At this price, you simply can't go wrong!!

The images below were processed using Cinestill Df96 Monobath. 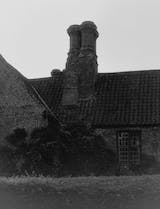 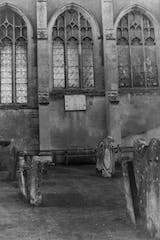 I've been very pleased with the results from my roll of Kemtmere 100. Self developed and scanned using a flatbed - you can retain huge amounts of detail and quality to play around with in Lightroom. 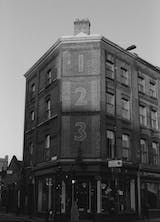 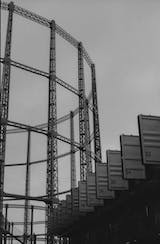