A fantastic-looking film takes inspiration from East European graphic art and the Space Race to bring some Soviet excitement to our cameras! This 35mm film ISO 100 is a long-established emulsion from a European film producer that will deliver black and white images with a beautiful grainy finish. Well-suited to sunny days and studio lighting, this B&W Kosmo Foto Mono is a very promising first outing from the brand.

To understand more about the details above you can check out our film guide or if you want some inspiration then head over to our page on choosing your next film. And if you want the full details about the film, including technical information, read about Kosmofoto Mono over on EMULSIVE.

Kosmo Foto began life as blog (previously called Zorki Photo) in 2012 and quickly gained a big and loyal following thanks to the original and interesting content. Fast forward a few years and they are taking a front seat in the resurgence of analogue photography, producing their first film (Mono) - a rebrand of a less-well-known emulsion - in 2017. Sales have been strong and we hope to see much more of this brand in the coming years!

When you buy your camera film from us we can ship it across the UK, Europe, USA, New Zealand, Australia and Canada (more countries planned soon!) So buy your Kosmo Foto Mono Film 35mm B&W ISO 100 today and dive back into the fun of 35mm film photography!

Can't ask for much more from a film at this price point. The biggest drawback for me is that the packaging is too nice to spoil by opening it.

In all seriousness, it's got plenty of sharpness and contrast. Very nice film and better than the price point would make you think. Stood up well to comparison to many other black and white films! 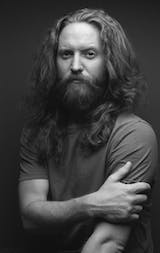 Great latitude, good contrast and nice grain B&W film. But it did not wow me so i will say it is an OK film for my taste. With it's price range, I would not swap my favourite B&W film which is Ilford delta 100 or 400. Don't get me wrong it is a good film so I am recommending it to those who would like to explore and try different B&W film stocks and with it price, you won't be disappointed. 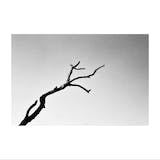 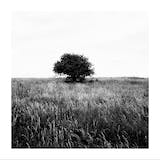 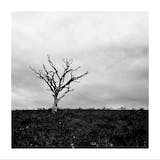 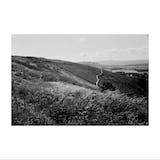 This film quite simply exceeded my expectations.

I used this film in varying conditions and with different subjects and it performed fantastically well. To me it has a well balanced contrast and decent dynamic range. The grain is nice and there is a lot of detail.

Although not best suited to landscapes, it still did well and I am over the moon with the results.

I would definitely buy again and will be recommending it to everyone I know. 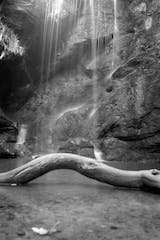 Got a roll of this to test out, just to see what it's all about. Was pleasantly surprised by the quality of the results. I assumed it was going to be an over-grained, over-contrasty film in the modern style, but it has a touch of class about it. I shoot medium format more than 35mm these days and so get quite frustrated with the image quality at 35mm, but I found the Kosmo Foto 100 more than enough to keep me interested in the 35mm for a few weeks more!

You'll read in lots of places that this film is a re-packaged and over priced version of another film stock. But don't let that put you off, the re-packaging is done by the owner of the Kosmo Foto blog, and he's a guy living in London writing a blog about analogue photography. I'd rather put a couple of quid in his pocket than dig around trying to find the cheapest possible deal by going straight to the source. And repackaging films is hardly big news, there are thousands of re-branded films on the market. There are far fewer base film stocks available than there are film brands. You do the maths.

Try this film, it's great, you'll love it.

Because I am getting back into film and black and white photography. Also home developing again I wanted to try films that I have never used before.

The film is great fine grain great contrast. I developed it in Rodinal 1+50 so the contrast maybe higher because of Rodinal.

I will be back for more. 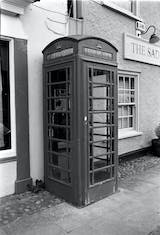 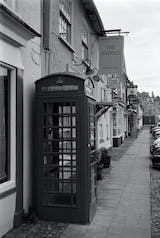 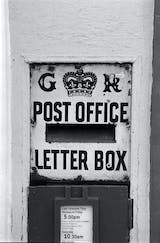