Kodak Pro Image 100 is a classic emulsion that has been around since 1997 but only ever in South America and Asia. But now it finally comes to Europe and North America! The most affordable 35mm within the Pro range, this film delivers great colours and is forgiving on underexposure.

Most importantly, though, Kodak Pro Image 100 35mm film is particularly resistant to heat and humidity, which makes it the perfect film to take on adventurous trips. It is also sometimes known as Kodak Prolmage 100.

Ideal for European city break style photography, Captures colours and tones well and appears versitile to be used in a variety of daylight conditions. does not cope quite as well with super bright sunny conditions. 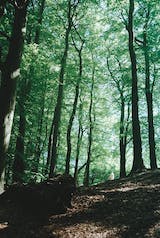 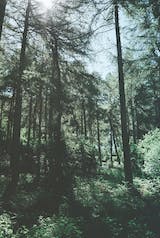 For me this is the best colour film I've ever used. i love the colours, tones, grain (what there is of grain because its extremely fine). I just wish this was more readily available because, dare I say it, this could be a Portra beater.... 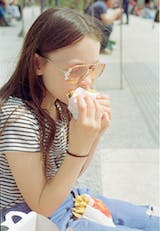 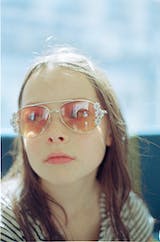 I picked up a 5 roll pack of this film stock because individual rolls weren't available. After seeing the results of this first roll, I'm looking forward to using it again!

Fantastic rendering of colours in the Spring sunshine and excellent sharpness. It also worked well when over exposed by a stop or two. For the price of this stock, it definitely outperformed my expectations. 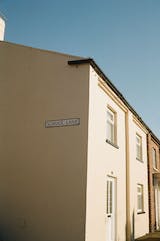 I think this film would be amazing for any use, the colours work so well and are so complimentary to everything. I would recommend this to both beginners and professionals alike, I'm pretty sure anyone would be happy with the results from this film. 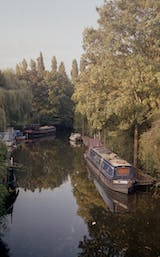 Incredible colours from this film, slightly saturated but feel true to life. And great exposure latitude, I was able to bring back a lot of detail from the highlights.