OK, so we all love Portra. But it's not the cheapest film on the planet. So I picked some of this up last summer and was pleasantly surprised.

Colours are nice and natural and it has a pleasing level of detail. Skin tones are pretty good (although it does sometimes lean towards a slight orange tinge). It was apparently made by Kodak in the late 1990s initially for the Asian market, which would explain why it reminds me of the colour film of my teens in the mid 90s.

I did find that it favours sunny conditions more than overcast days, though. When the light isn't ideal it can start to look a little grungey. And it probably isn't quite as flexible in latitude as Portra... but then it's about 40% cheaper so I can't complain too much. 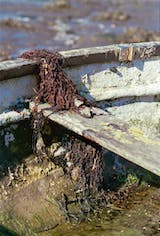 With the price of film rising constantly I was keen to find a reasonable colour film for everyday shooting and this is perfect. Good contrast, sharp, fine grained and nice poppy saturation. A great film for everyday use. Not comparable to something like Portra 160 but for the price you can go wrong 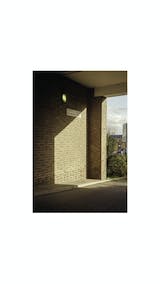 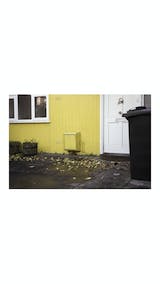 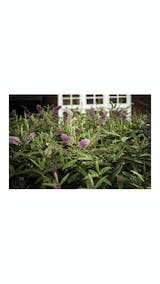 Cheap but with good results, subtle colors, mid contrast and good skin tones, Way better than the fuji or kodak 200 alternatives. Not so far from portra 160 too 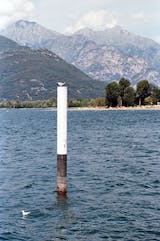 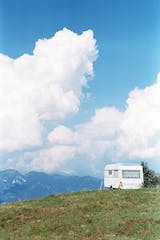 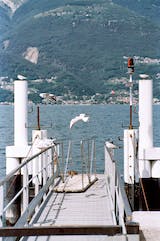 I first got some rolls of ProImage for a holiday last summer. Usually I'd been using Portra for colour work but saw this for about 40% cheaper and thought I'd give it a go. And I was definitely not disappointed.

It has great vibrant colours and scans very nicely. It sort of reminds me of the colours in film from about 20/30 years ago, and from what I've heard it was actually introduced as an emulsion originally in about 1998 (which would explain it!). So you won't be getting those classic 70s looks from it, but it is a very nice film with a good look in its own right.

It can also be pushed quite pleasingly. The colours really pop when pushed by a stop (see the photo of the leaf for a +1 shot), although it can get a bit grainy when doing so.

Is it as good as some of the more expensive films like Portra? Probably not. I don't think the tones are quite as good. But it's definitely better than the price suggests. And I'd highly recommend trying some out.

If you want a cheap film that still provides some subtle colours and skin tones then this is the one to go for.

Less punchy in saturation and contrast that other colour film in this price range this is a great pick for portraits or general shots of people.

The slow speed can be a little restrictive so best used when there's some sun out.