The workhorse in the Lomography stable - this 35mm film is versatile enough to be used in most conditions, from dusk til dawn. The colours are vibrant and bold whether you are shooting under sunny or cloudy conditions, you will see great results. The film has excellent sharpness and is available from our store in single packs or multipacks of 3.

As it's a multipack you get the savings built in, over 100 shots in all so its easy to stock up for a full day's adventures!

When you buy your camera film from us we can ship it across the UK, Europe, USA, New Zealand, Australia and Canada (more countries planned soon!) So buy your Lomography Colour Negative Film 35mm Colour ISO 400 3-pack today and dive back into the fun of 35mm film photography!

Another film I used during my road trip, I was most curious to see the results of this film as it has a strong following.
As I've been using film for the past few months I can't help but test the colours at golden hour, and this film really personified my vision of that honey coloured glow.

Yet another film I expect to be using again in the future! 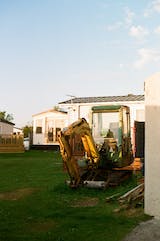 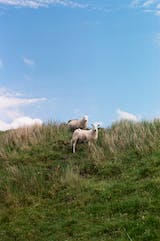 Punchy colour, and grain is not overly distracting while still providing a gritty look if you want it. 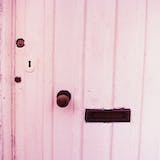 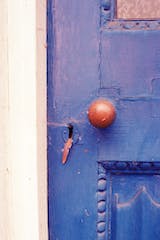 I wasn't quite sure what to expect from this colour film from Lomography, with some of their films you get all sorts of interesting effects, but with this film the colour rendition was really bright, vibrant and natural (most un-Lomography!!!). It reminds me a bit of a slightly grainy Ektar. 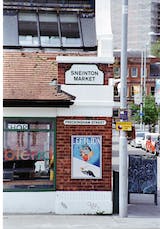