A great value 35mm film that faithfully reproduces colours and skin tones in low-light while colour-balanced for flash - this is an excellent general use emulsion. One to have on back-up at all times!

To understand more about the details above you can check out our film guide or if you want some inspiration then head over to our page on choosing your next film. And if you want the full details about the film, including technical information, read about Fuji Superia over on EMULSIVE.

When you buy your camera film from us we can ship it across the UK, Europe, USA, New Zealand, Australia and Canada (more countries planned soon!) So buy your Fuji Superia Film 35mm Colour ISO 400 today and dive back into the fun of 35mm film photography! 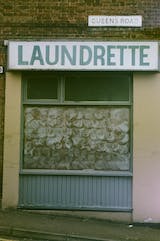 A great alternative to Kodak film with Fuji's 4th colour layer to handle fluorescent lighting. Would buy more regularly but stock levels have been sporadic in the UK for some time, particularly during the pandemic 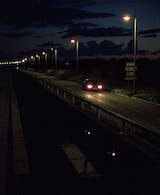 Took this one for a spin to Kew Gardens and I couldn't be happier with the results. What a joy to shoot.

Put a roll of this through an Exakta VX with a slightly unreliable shutter using a mix of CZJ Tessar 50mm and Chinese cheap-as-chips 420-800 zoom. Lighting was a fairly quickly changing mix of late afternoon sun and overcast grey, varying by about 3 stops which I may have forgotten to re-meter for a couple of times. When developed, the negatives showed little evidence of my carelessness and all frames scanned happily. One, where I'd under exposed by a full 3 stops (the yacht on the mud), showed fairly muted colour but with a sort of retro feel which I actually quite liked.

Despite the changing conditions, the Fuji coped well, giving nicely natural colours in the duller shots and really accentuating the afternoon glow when the sun broke through. Sharpness was as good as the Zeiss glass and considerably better than the zoom (especially given the hand-held shots at around 600mm!). Grain is visible but nicely smooth and not distracting or overpowering.

Overall, an easy and enjoyable film to shoot with and as forgiving as you could hope for. and glad I have another few rolls until it's back in stock!

I shot the film at asa 800 and pushed 1 stop, and the contrast with fuji colour science is just great. I would say the fil is great for all around and has the best colours ive shot so far. 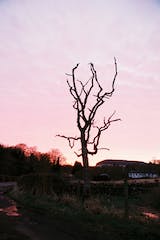 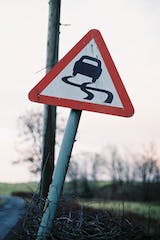 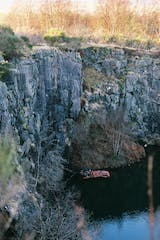 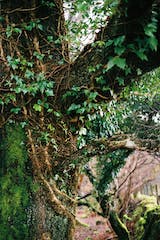 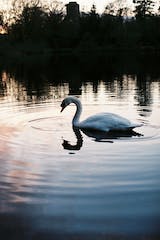