The FIRST new colour negative film to the market for over five years!

LomoChrome Metropolis has been carefully crafted to produce desaturated, high-contrast photos - finetuned to mimic the aesthetic of old-time movie theatres and photobooks - and very different from the other fresh 35mm colour films available to buy today.

After a highly successful Kickstarter campaign to raise the production funds, Lomography is now bringing this wonderful new 35mm film to market!

Grab a roll now to enjoy the fine grain, deep blacks, high contrast and abrupt tonal curve for some seriously dramatic film photographs. For more info on getting the best from the film check out our article of Lomography's Inside Tips!

When you buy your camera film from us we can ship it across the UK, Europe, USA, New Zealand, Australia and Canada (more countries planned soon!) So buy your Lomochrome Metropolis 35mm Film today and dive back into the fun of 35mm Lomography film photography!

Adox Color Implosion became so wanted because of the unusual colour. Not just the tint, it was everything. This one? It's its own beast. Very fine grain, and very moody. Worth it, if you're into this kind of things. 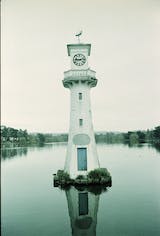 At long last I have found the film I was looking for. The muted colours and tones is the kind of look when editing digital images. Now I don't have to worry about that as this film has everything that I love. I shot it with 200asa and noticed that grain is just minimal as opposed to some people complaining about it. Well if muted colours is your thing, have a go and shoot this film. This was only my first try in 35mm and can't for more rolls in 120 next. The only downside is the price.. £13 is just so expensive and as B&W shooter as well, I could buy 2 Ilford films with that amount. 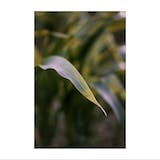 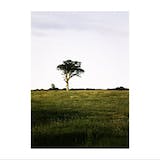 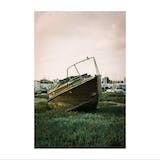 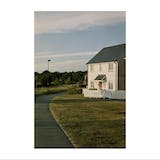 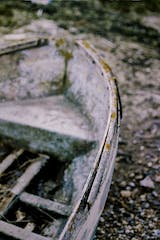 Really pleasing de-saturated tones & a healthy visible grain; brilliant vintage feel! I shot mine at 200 iso on the hottest day of the year & there is so much room to experiment - will definitely order again.

Absolutely love this film. Desaturated colours, and high contrast, its a perfect combination for street photography. It works extremely well when you've got one main colour item in your shot too. I shot at mid box speed at 200iso and it came out fantastic, but nice to know I've got that bit of leeway either side if I accidently over or under expose. Can't recommend it enough! 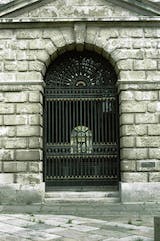 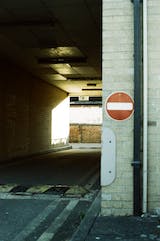 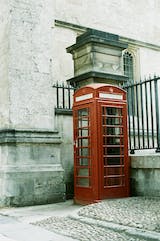 I've shot this a couple of times now and where it is good, it's great.

It produces a colour image which is desaturated and the focus is generally on the contrast, rather than colour. This is particularly apparent in any reds.

Like a lot of these "Lomochrome" films they've designed it to have specific effects at different ISO. Part of me wonders, emulsion aside, isn't that the same as pushing or pulling any other colour film.

One thing I have found is, I don't like the effect in not so great cameras. I have a Soviet LC-A, which is a lot of fun, but the images I got on this film were poor. I prefer Colorplus for that.

In a decent SLR (or anything good) though, and it's great.

Expensive, but if you can get it going, great stuff.