I find myself consistently surprised at how versatile Xp2 is, at least with regards to my own photography and style. I never feel limited by this film, in that I can shoot whatever subject matter or lighting conditions I am confronted with!

More often than not I push Xp2 2 stops, shooting it at 1600 asa and developing it as such, and I couldn't be happier with the results. This film is very contrasty but I still like how it renders different tones and shades.

Moreover, being a C41 black and white film, this makes Xp2 highly accessible when it comes to getting your roll of film developed and scanned. An added bonus to those starting out shooting film and looking to delve into black and white photography! 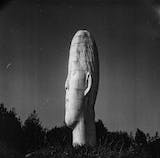 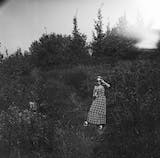 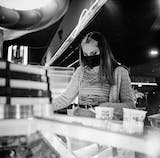 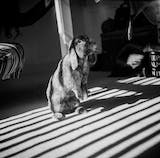 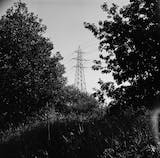 C-41 B&W is convenient. Beyond that, it behaves like really contrasty colour film when shot at 400, the nominal box speed. Its midtones are kinda flat but if you're looking for dramatic, high-contrast street and landscape shots it would probably be up your street. Processing as colour negative is also helpful if you don't develop yourself or have access to a lab that doesn't charge extra for traditional b&w development.

Being a black and white C41 film it's difficult not to compare it to a silver based emulsion. But it is completely different as it used dyes and lacks the grains of a traditional silver based film. If you are scanning from your negatives rather than using a darkroom to make prints this is a great film. Because its a C41 film it works with the ice dust feature on scanners and your scans will be cleaner and require a lot less retouching. If you use a lab for processing it will normally be cheaper to process than traditional black and white.

Tonally I find its quite a flat grey film especially to print from in the darkroom, I normally either overexpose(200iso) in camera it or rate it normally and push it a stop in processing to compensate. having a slightly overexposed XP2 negative makes printing easier. But if your just scanning your negatives which would recommend it is not really an issue.

Its a useful film to have and lacking the grain structure give a different look to other traditional black and white films. 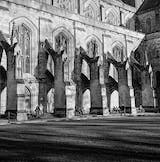 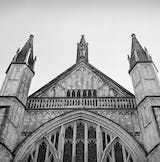 Great film. Has a very wide exposure latitude which means you can vary your metering on one roll and still get well exposed shots. There is minimal grain and smooth tonality. A thumbs up from me! 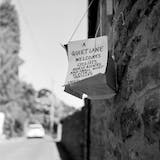 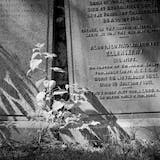 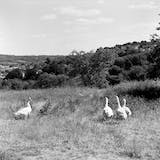 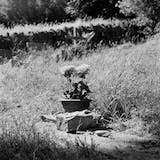 The odd one for black and white but a great material for wider use. With its c41 processing it is processable by high street labs. I have used this frequently the lastest was wit a Yashica mat in Cartmel on a dull rainy day Processed at home in C41 chemicals it did not seem as good as when I had the film processed by a lab. Could be bat processing on my part 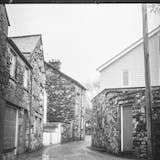 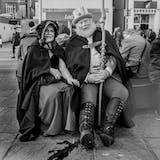