Will buy it again.

Ran a roll of this through my Kiev 6C as a test of the newly repaired shutter. Someone previously removed the aperture from the lens so was stuck on f2.8 on a really bright sunny day so slow film and an ND filter was order of the day.

Tried as much variety as I could around here - a bit of close-up, a bit of greenery and a bit of building, in a mix of full sun and shade, and the film coped nicely with everything.

Did produce a slight yellow cast developed in C41 (I believe this was originally an ECN2 emulsion) but only needed the mildest tweak to the blue curve to correct and the tweak was the same across all the conditions so easy to apply.

A nice, forgiving, film that I'll certainly be using again! 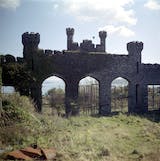 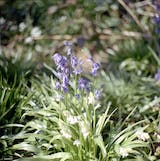 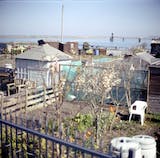 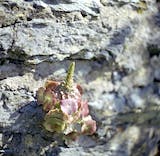 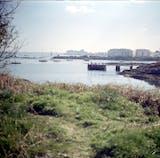 I recently brought out my Bronica ETRS again and decided to go back to experimenting with film. I found it great for a portrait series I am working on. Beautiful grain structure and lovely mood. The slow ISO can be an issue sometimes especially for someone like me who loves using available light but we are blessed with a kind climate here in Malta. Film also converts beautifully to monochrome.

Another drawback is Brexit as I am still waiting for my recent order to be delivered. Tracking shows that it has been stuck at customs since the 1st March.

Otherwise I look forward to continue experimenting with this emulsion and intend trying the 800T version in the near future. 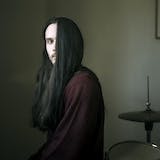 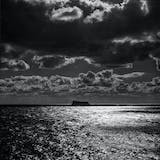 I took this film stock on holiday with me to spain and it worked perfectly because of how bright it was, I also shot ektar but over all I preferred the cinestill over ektar 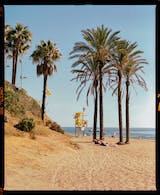 I bought a selection of about 6 different films to try out and see which ones I liked. This was one of my favourites, having by far the finest/smoothest grain. It also handles light/shadow and colour in a way that is very natural but never boring. The only downside is the price really but I did really like the look of the photos that were taken with this. 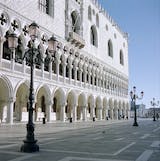