My Pentax 110 seemed to underexpose this film by about 2 stops overall, but having already developed some Fukkatsu Colour film, I was prepared to push the film to make up for some degree of underexposure. If I was to develop the film again, I'd likely push it three stops just in case. Others have not had this issue so I'm really quite sure the Pentax Auto 110 is at fault.

The film delivered high contrast yet pleasing results and was an absolute pleasure to shoot, as is any 110 film in a Pentax 110! (Go and get yourself one and grab several rolls of this film whilst you're at it!) As mentioned in my other Fukkatsu review, home developing 110 can be a pain but there are ways out there. I'd recommend buying a Prinz stainless steel 110 reel and a corresponding Prinz tank for the task from the U.S.

Would shoot again, for sure, it's just really really great fun to shoot, thank you FPP for bringing this to the table! 5/5 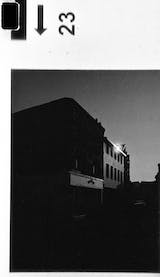 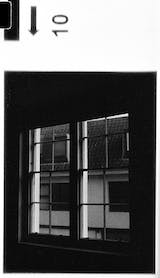 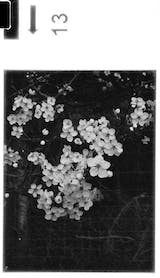 I put a roll through my Pentax Auto 110. The results were interesting. The film seems to have little latitude. The highlights burn out easily, but the results of this make for an interesting effect. The film also doesn't handle under exposure very well. There seems to be a lot of grain, but this might be down to the tiny format. This can be used to good effect.

Excellent product easy to use 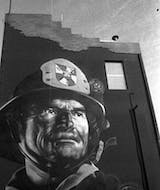