The film came out with lots of weird marks (like water marks) and very little ‘nebula’ at all.
I contacted Revolog directly and they sent me a free replacement, but I’m still not in love with this film. The second time I shot it was better (see photos with nebula), but still very few green and blue markings as shown on the promotional material for the film. I’d recommend going for SnoVlox or Volvox which give much better results. 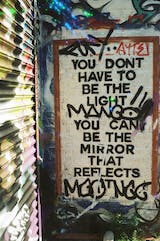 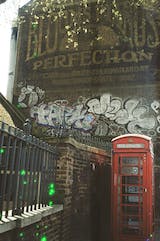 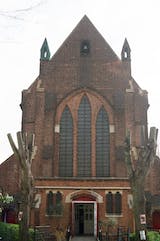 I was not sure about this film at the start. Who would want a film that degraded your image. Well I was wrong the film created some spectacular additions to the images. These were not predictable but that was part of the fun. The nebulas seem to be prominent in the darker areas of the image but not always. I tried it indoors with a theatre spot as illumination and outdoors with sunlight and prefer the indoors set up personally but the nebula's produced outside were also interesting. Colours across the film were sharp and clear. Home processed in Rollei C412 chemicals 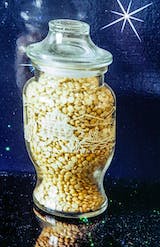 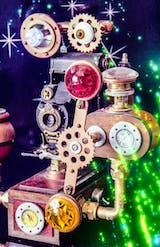