This film was part of my prize for being the "lucky dip" winner in the October wonderbox competition. At a similar time a friend gave me his Leica M6 with a Summicron-M 35mm f/2 lens to try. In some ways, therefore, this is not a very objective review as it pairs a new-to-me film with a new-to-me lens/camera combo. The film was commercially developed and lo-res scanned. I am planning to use my dSLR to digitise some of the negs in the near future to a higher resolution.
With those caveats, I was very pleased with the results from this film. There was an excellent range of tones. It was not too contrasty, and the grain isn't especially noticeable (at least at low res). Although there weren't any prize winners from my test roll (my fault, not the film's!), the images were all pretty good. I didn't meter especially carefully just using the M6's lightmeter (not the TTL version) it coped well. 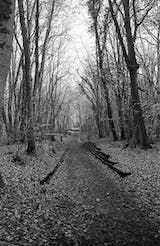 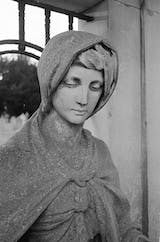 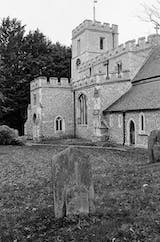