Reminded me of Tri-X, with less grain but more solid contrast. Just wishing this was still in continuous production for daily use

First time I've tried this film and must admit that I was impressed. As I was expecting it to be a higher contrast emulsion, I loaded into my 1950's Leica iif, as vintage lenses tend to give softer contrast than modern ones, and took it out on a local walk. I shot it at ISO 200, metering with my phone, and then looked on the Massive Dev chart for development settings. As I'm not the greatest fan of prominent grain, I opted for Ilfotec LC29 at 1+29 for 8 minutes with normal agitation. The resulting negatives looked a good density for conventional printing. I have scanned the film and the results have good detail and contrast with pleasant grain. I have printed a few of the images in the darkroom and, again, the detail and tonal range are good at 10x8". The grain is less visible than the scans but not intrusive and I would certainly use this film again. 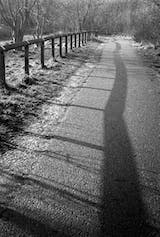 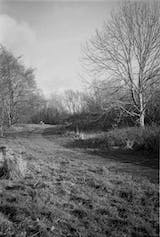 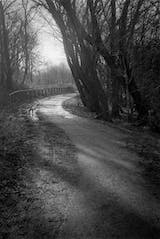 This was an entirely new film to me but, given it's history in the movie industry, I was keen to try it. Although I took a meter reading at the beginning of my trip I continued to use experience with the changng light as well as taking photos straight into the light. The quality ans lattude were more than adequate for my taste and only one shot wasn't useable due to me forgetting to focus with the manual lens. Highly recommended

I am currently putting together a large black and white comparison for 35mm in studio and was very curious to see how this compared to not only the standard black and white films in this ISO territory but also one of my favourites, Cinestill BWXX.

As expected it shared a number of qualities with the cinestill, I was really happy with the results and will definitely be using this again regularly! 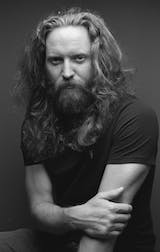 In part I brought this to teach someone black and white photography. What I found from this film it has an amazing tolerance to different contrast. With stunning blacks, wights and midtone. You can even get stunning clouds without a filter.

The film is rather grainy for a 200ISO film but still good. 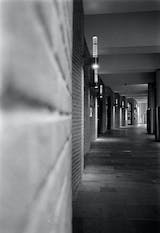