Derev Pan is a panchromatic B&W film - freshly produced in bulk rolls for the scientific industry - that has been sourced and hand-rolled into 35mm cartridges by the lovely folk at FPP!

'Derev' is Ukranian for 'tree' which gives a couple of clues to its location source and original purpose.

The film is used in its 'raw' form for scientific aerial surveillance, and is produced near Shostka in north-east Ukraine next to some incredible forested landscapes. This intended use has resulted in a film designed with excellent separation of greens (how else could you distinguish between different trees?!) and fine grain for detailed work.

This means your landscape photos will look exceptionally nuanced and detailed - but it's not such an overwhelming effect that the film can't be used for street or portraits. 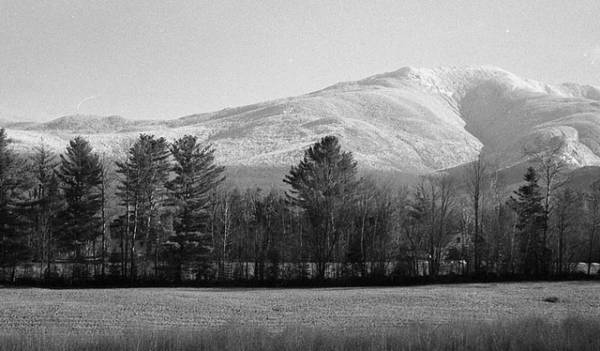 What are the variants?

There are three Derev Pan films: with ISO 100, 200 and 400, depending on the expected lighting situation and final result. As it typical in B&W films the grain size will increase slightly as you increase film speed, but the experience of testers so far have found that the grain even at ISO 400 is exceptionally fine.

What you can expect from Derev Pan photos

I would highly encourage you to check out the blog of Alex Luyckx (Derev - can't see the forest for the trees) who has written extensively on his first experience of the film as well as showing multiple sample images.

" I knew I had a winner as soon as I pulled the film out of the tank, and was blown away when I [brought] the images up onto my screen. The images have that typical brightness I find when processing in Pyrocat-HD not to mention a good tonality and smooth contrast. The images are sharp to the point of cutting me, but the grain so fine you can hardly tell it is there.” – Alex Luyckx 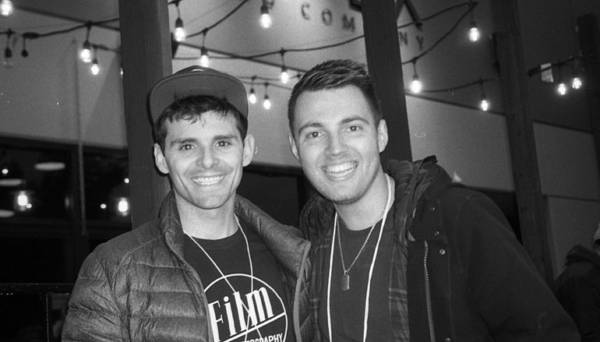 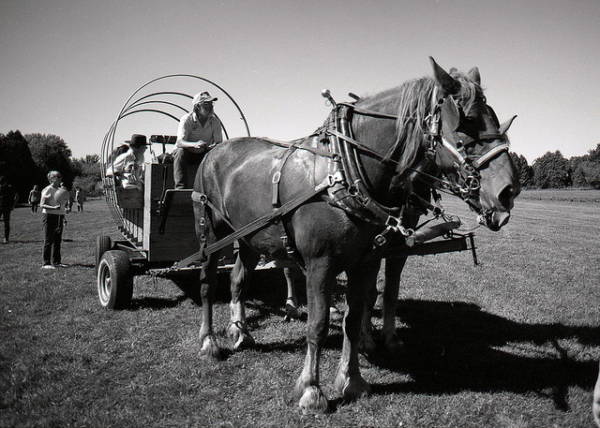 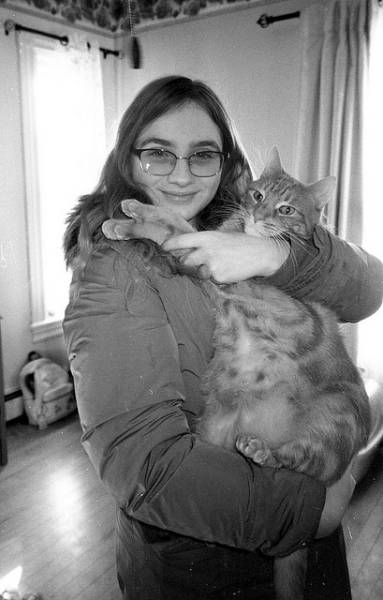