Home / Wall of Inspiration | Choose Your Next Film | Analogue Wonderland

The Wall of Inspiration: Choose Your Next Film

All the reviews and sample shots from our community - collected into a central film-based Wall of Inspiration! Take your time, flick through, browse, and find your next film of choice...

NB: all sample shots remain the property and (c) of the artist. If you wish to contribute to the project and submit your own film review then head to the relevant product page and click 'Write a Review'

From online order (my first one with Analogue Wonderland) to home delivery, and post delivery follow up from the team, it's been a fantastic customer journey. Also very happy with the product itself : I love this cheap 35mm film for daylight shooting; great color, sharp grain, and very good exposure latitude. 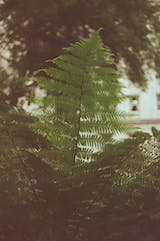 I'd forgotten what film was like. I've been shooting digital for a while, but it just can't match the results from this plain old Gold 200. It lives! That's the only way to describe it. It's a living, breathing thing, and just mesmerises me. And that's something digital just can't do. And, I don't suppose this film is anything special either. Just a plain, common of garden Kodak colour film. So, if you're thinking about it, just do it. 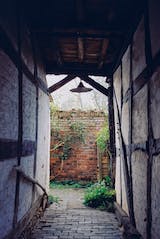 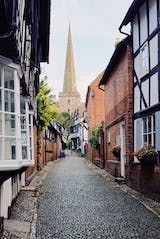 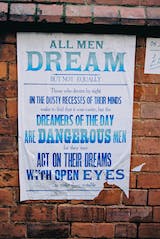 Always excited to see what results I get with this film.
This image was taken with a Praktica Nova B.

I’ve used this film a few times now, always find the results pleasing.
This image was taken with a Voitlander Vito B. 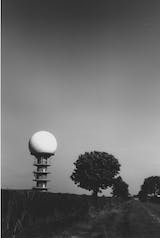 Natural colour reproduction for all situations. Very useable speed and just a great all round film to have in the camera. Will always have some in my fridge

Amazed by the quality of the images I took. Almost as good as hp5 bit not quite 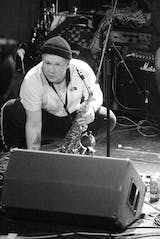 Amazing for portraits and all weather conditions! I've used this film in a lot of client shoots and it's never disappointed :) Fairly-priced too! 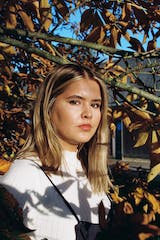 Love this as my first roll of film to put through my parent's old point n shoot.

First time shooting with Ekta. I feel like I spoiled it on my point and shoot and that I have still a lot to learn from it but I liked it overall! 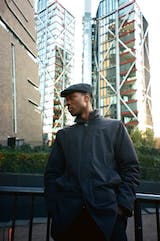 This film makes me want to shoot in black and white all the time. It creates neat and clean looking images with great detail, perfect for landscapes, travel and when using wider lenses. 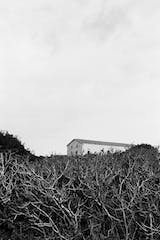 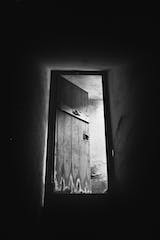 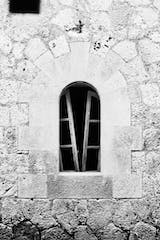 you cannot get better for your buck! so cheap, but such great results - many rich, creamy mids. unusual, but very versatile speed. 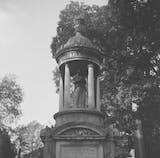 a cheaper alternative to Ilford or Lomo films, does what it says on tin - very satisfactory results.

Surprisingly versatile in low lighting, good amount of visible grain, ideal for shooting on a budget!

So very versatile in different lighting (I was shooting in late Autumn) I think I prefer this to Ultramax as the saturation is denser - highly recommended!

Great, high resolution film for a smallest price possible. Made by Ilford - expect style similar to Fp4. This film loves classic developers, like Rodinal or Ilford ones. Recomended.

Superb all-rounder. Great detail, sharpness and contrast. Deep blacks and just enough grunge for my taste. Lovely stuff. If only it was 1/2 the price, I’d buy it by the truck load. 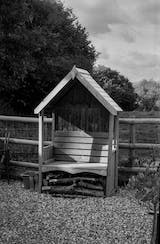 Photo speaks for itself. Nice Streamline Moderne building in Bournemouth.

I was really pleased to see lots of effects across my pictures using this film - the green and blue 'nebulas' do seem to show up better on darker colours but it's fun to experiment and see what creative shots you can come up with. I liked this film a lot and would use it again for fun and abstract pictures. 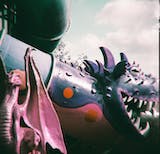 It's definitely number one film for landscapes and creative/abstract portraits. It's unique colour palette fits any taste (which can be change by overexposing one stop up). 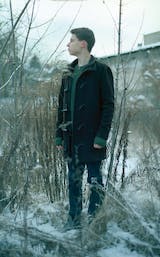 I'm a big fan of this stock's slower siblings but this was my first go with the ISO 400 emulsion. I'm pleased with the results and would buy again. 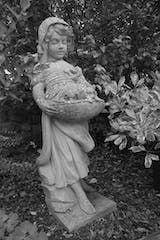 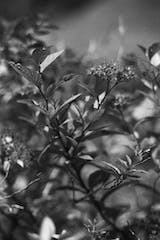 After receiving a roll of Provia 100 from the lab I had similar impression to when I first saw a roll of Ektachrome: slide film is just a pure magic! Seeing the world enclosed in those little frames is really satisfying.

But after scanning it with a flatbed scanner (Epson v550) I was a bit disappointed. It just looks too clean, saturated, almost like a taken on a digital camera. And it's not what I expect out of film photography!
The magic comes back when you put it into a projector and watch the whole roll on your wall. I feel like this is the best way to enjoy slide film - in darkness, listening to the hum of a projector and seeing your pictures in big format.

Provia 100F gives you natural, vivid colours and moderate contrast. I have the impression it's less blue and magenta than Ektachrome, more green-ish but still natural.

Most of the black and white film stocks available on the market look quite similar to each other. But not this one! Washi F is a film like no other. High contrast, extreme grain for a 100 ISO film and the beautiful glow effect around highlights will give your photos the post-apocalyptic look. It's definitely not for everyone so check sample photos before purchasing! 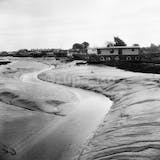 I shot a roll of this earlier in the year and had high expectations, perhaps unrealistically so. As a result I was somewhat disappointed when I scanned the negatives, though I blame this in part on Silverfast's Ektar profile (I suspect its actually tailored to the old Ektar emulsion). I'd like to give it another go but so far the rigmarole of going through profiles to find a better match has put me off! 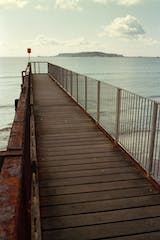