Yes! It is time for the next Kodak and Analogue Wonderland competition 🏆

We are open for entries from 13th August - 12th September:

One of the biggest industry challenges in the past 18 months has been sourcing good volumes of consumer colour film across Kodak, Lomography, and Fujifilm. And we know that this has made life difficult for film shooters wanting to enjoy affordable colour photography!

So when it came to choosing an emulsion to celebrate, we immediately knew it had to be something for folks wanting simple, cheerful colour film that could still deliver outstanding images. And in our opinion that perfect sweet spot is held by Kodak Gold!

Cracking performance at a wallet-friendly price point - it has over 100 fully-deserved 5* reviews in our store from film photographers who love what it can produce. 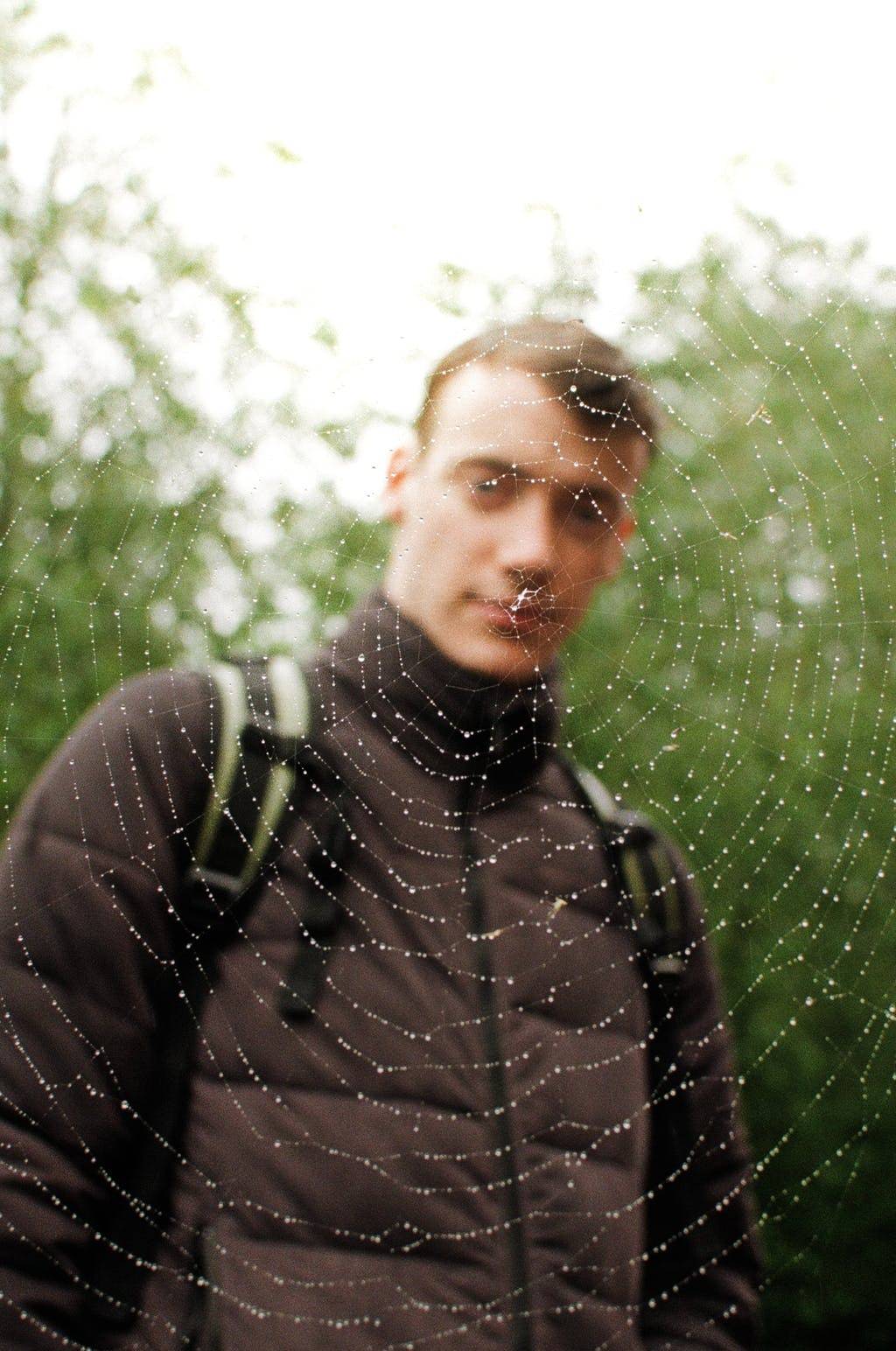 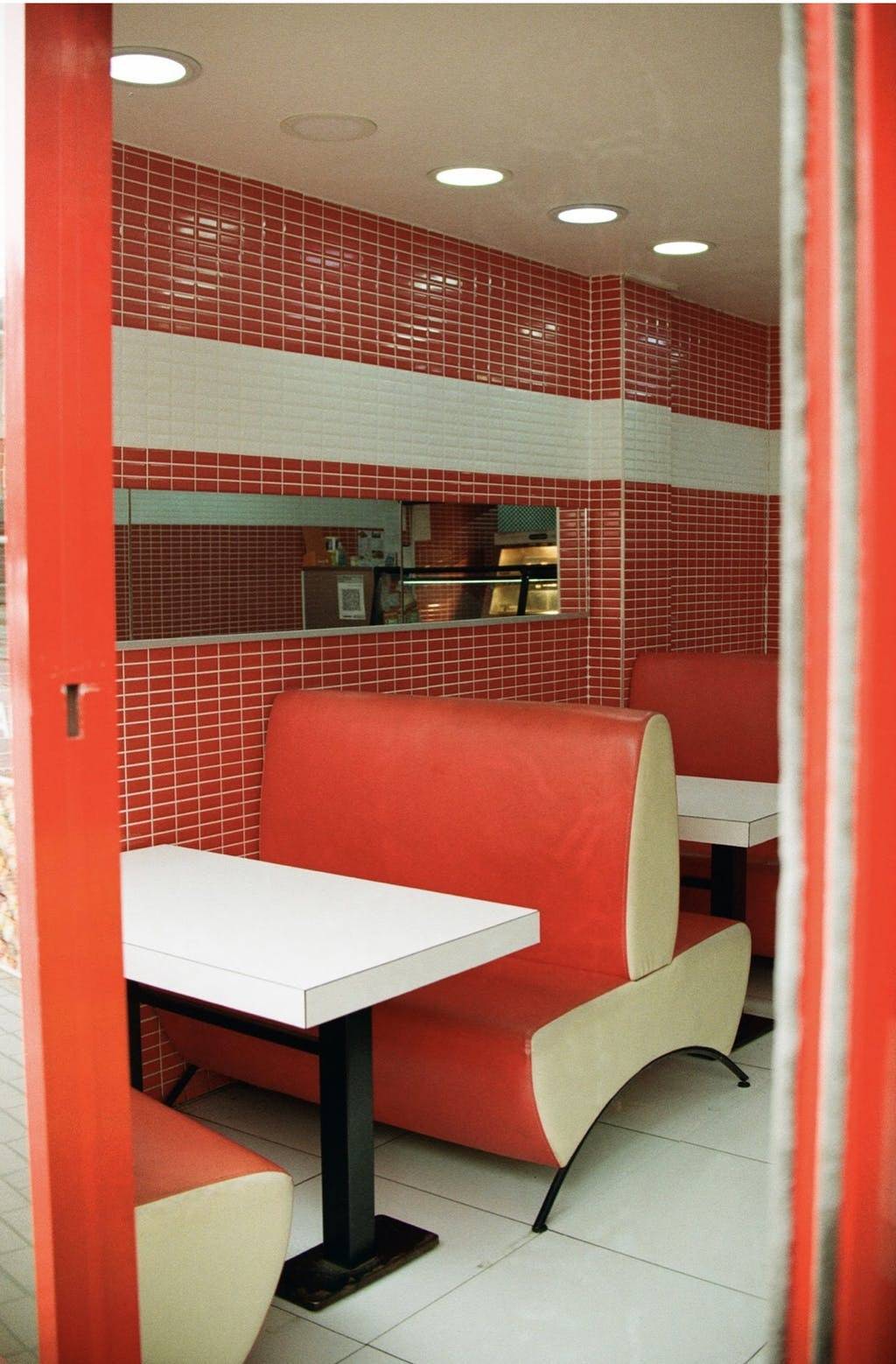 It wouldn't be an Analogue Wonderland photo competition if we didn't offer some extra savings on top of the fantastic daily price!

And sure enough for the duration of the competition only we have knocked an extra £1 from the price of every 36-exposure single roll. This should allow you to experiment with creative ideas and try new things without worry!

The competition runs alongside the deal - from the 13th August to the 12th September.

We have decided to keep it super-simple:

The only criteria for your photo is that is must have been shot on Kodak Gold.

If you've had a fun party, enjoyed some quiet time at your flat taking self-portraits, managed to make it to a festival or restaurant, taken an entire roll of photos of your pet, or anything else at all - then we want to see 😊

Embrace the beautiful colours and creative flexibility of Kodak Gold - and submit photos that make you proud of what you've created.

Judging will take place in September, with Paul from Analogue Wonderland and Andy from Kodak judging the entries.

And the prizes that are up for grabs:

One Grand Prize, made up of an entire goodie bag of Kodak films!

Four Runner-Ups, who will each receive a few rolls of their favourite Kodak film

Best of Luck!
- Paul and Andy

p.s. yes there will be bonus points awarded for anyone who manages to pay visual homage to Spandau Ballet in their final submission...