We recently started chatting to the team behind Straight 8 - and quickly realised it might be something our community would find interesting as well! So read on for some detail on the incredible competition they run, as well as some of the other creative projects they've built around the wonderful world of Super 8 movie film.

One Reel; No Edits; Screened at Cannes

straight 8 is the global one super-8 cartridge no-editing film competition.

It has been going since 1999, challenging creative people anywhere to make a film on 50 feet of super 8 celluloid with single takes, in story order. Because they get the film processed, not you, there’s no opportunity for you to edit, title, grade or post-produce in any way.

Want a tobacco sky? Use a filter! By which we mean an ACTUAL filter, in front of the lens, on the shoot.

Want a title? Hold up a card!

Want a fade-out? Turn down the lights!

Super 8 doesn’t record sound, so the other half of your film - the audio - is created and submitted ‘blind’ and has to be original. The straight 8 team simply lines up your first frame of picture with the beginning of your WAV.

Then the straight 8 team judge the entries while you wait to find out if you will screen at Cannes Film Festival or one of their other global cinema screenings - which will be the first time that you even see your film! Typically 8 entries get screened at Cannes and up to another 20 make it into their cinema screenings.

They call it one of the hardest ways on earth to make a film. This year is their 15th at Cannes and it’s still not too late to have a go, if you’re quick!

Details of how to enter can be found at the bottom of this article - including an unique Analogue Wonderland discount from the entry price (that pays for the development, scanning and combining of your movie). 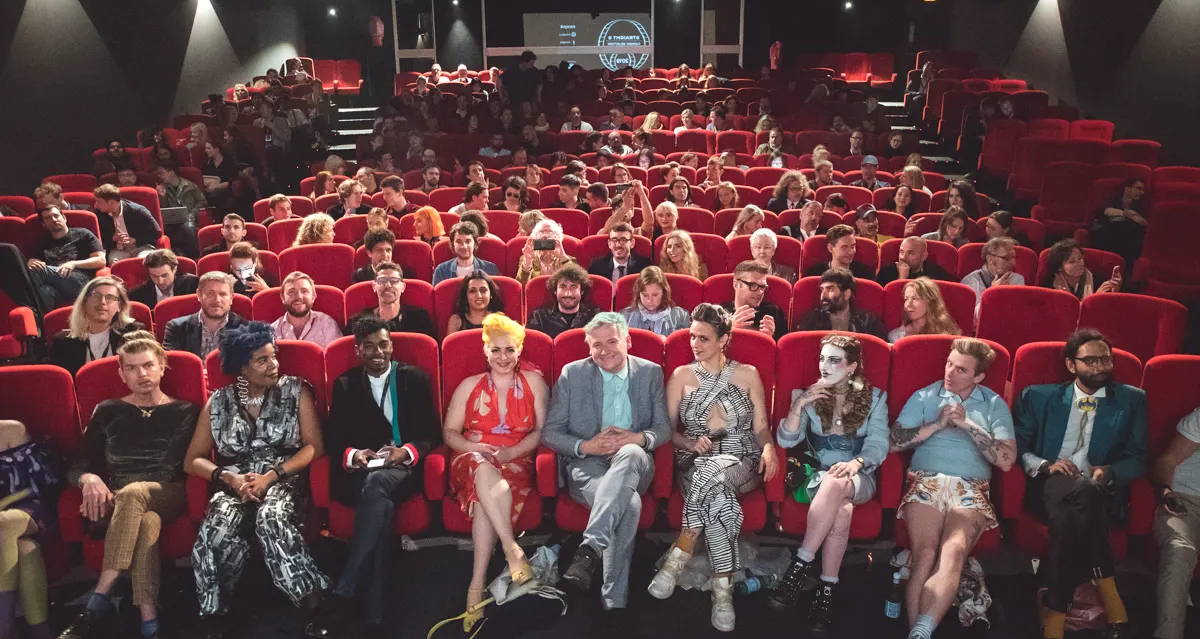 All short films made for straight 8’s competition in recent years have been shot on any one of the three Kodak colour negative Super 8 stocks: 50D, 200T and 500T. It’s the exact same emulsion used for most of the current Academy Award Best Picture nominees, like Once Upon A Time In Hollywood, Little Women, and Marriage Story whose cinematographer, Robbie Ryan, is on the jury for straight 8. The emulsion is also the same as Cinestill but with the Remjet layer intact, which helps to control the highlights. So the films have the same gorgeous colour profile and latitude of motion picture stock but because they’re shot on such a small format there’s a lot more visible grain. You can really feel the texture in the resulting images, particularly when they’re blown up to a 50ft screen.

Since 2016, all straight 8 films have been processed at Cinelab London (who also process 16mm and 35mm for films including James Bond: No Time to Die & Wonder Woman 1984), and scanned on a Golden Eye at 2k resolution with a slightly open gate to show the sprocket hole and the whole image - more than is seen through the super 8 camera’s viewfinder in fact. They’re remarkably detailed scans too. People are often used to seeing old super 8 which has degraded, or shaky home movies, but when people pick the right camera and stock and shoot carefully it can look wonderful.

As a separate project, Alex Glynn from straight 8 has been selecting stunning frames for a few weeks now and sharing them on straight 8’s instagram... “It’s a challenge to find the best still frames from moving image work. Some of the most memorable shots from a film often have too much motion blur when viewed static, or just don’t work out of context, but when you find that killer image it can be so evocative. We wanted to put those out there and see if people like them. The response has been great - I think people like seeing the impressionistic quality you get from a tiny piece of celluloid, one sixth the size of a 35mm still. We’re finding that people engage more with the most emotional shots, which I guess shouldn’t be a surprise.

“It’s fun to remember you don’t always have to use super 8 for moving image. For the past year or so I’ve been slowly capturing super 8 ‘photos’, shooting a frame at a time. I mean, who wouldn’t want an analogue stills camera with 3600 frames per roll? I’m currently using the Canon 814 Electronic for this because you can set the shutter angle to 90 degrees to get effectively a fast enough shutter speed for handheld stills. There are a few super 8 cameras that let you do this and some even have flash sync!” 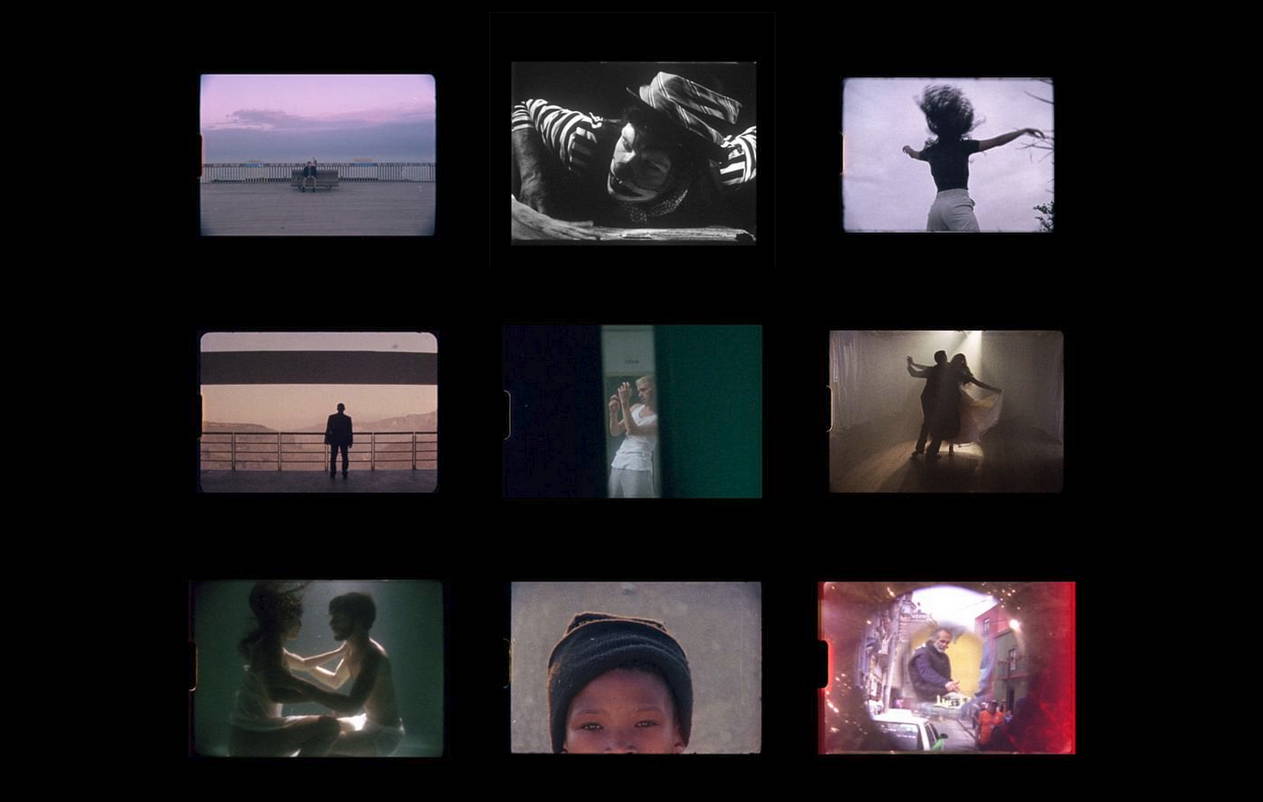 How to Enter 'straight 8'

Head to straight8.net/2020 now and enter there. If you dar ;-) But hurry. Your exposed cartridge needs to reach them in London by March 8th. And get 20% off with the code AWL20 at checkout!

We suggest you don’t think of it as 3600 photos, more 3 minutes 20 seconds of a huge cinema screen and then think what you as an artist would do with that opportunity! It’s an open brief creatively and a tough one technically which makes for a very level playing field for all creative types. We’d just love to see an Analogue Wonderlander on that stage in Cannes!

Get your super 8 stock direct from us here (50D, 200T & 500T only for straight 8, not Tri-X or Ektachrome!) but remember to enter on the straight 8 site before you start shooting as you need a slate number to include in your first shot!