- Every week you will be sent tips, tricks, and community sample images of a film to help you learn how to get the best out of each emulsion! 🎞

Each WonderBox contains TWO months' worth of films!

Further details of how it works - and FAQs - can be found on our subscription page.

NB: due to a technical issue you cannot redeem WonderPoints discounts on the subscription product - apologies! You will however earn Points with the subscription scheme, so you still get the credit :-)

You can gift someone a set number of WonderBox shipments (remember each WonderBox = 2 months' of films!)

Simply tick the 'Prepay for your subscription' box, then select the 'Is this a gift?' option. You will be able to pre-pay the gift boxes, and choose a shipping address different to your own.

When the gift comes to its end the lucky recipient can then choose to continue the subscription with their own credit card.

You will then see details about your WonderBox (similar to below) including the date of the next subscription, payment details, shipping information etc. You can easily update any of this information as well as pause your subscription if you want to skip a box. 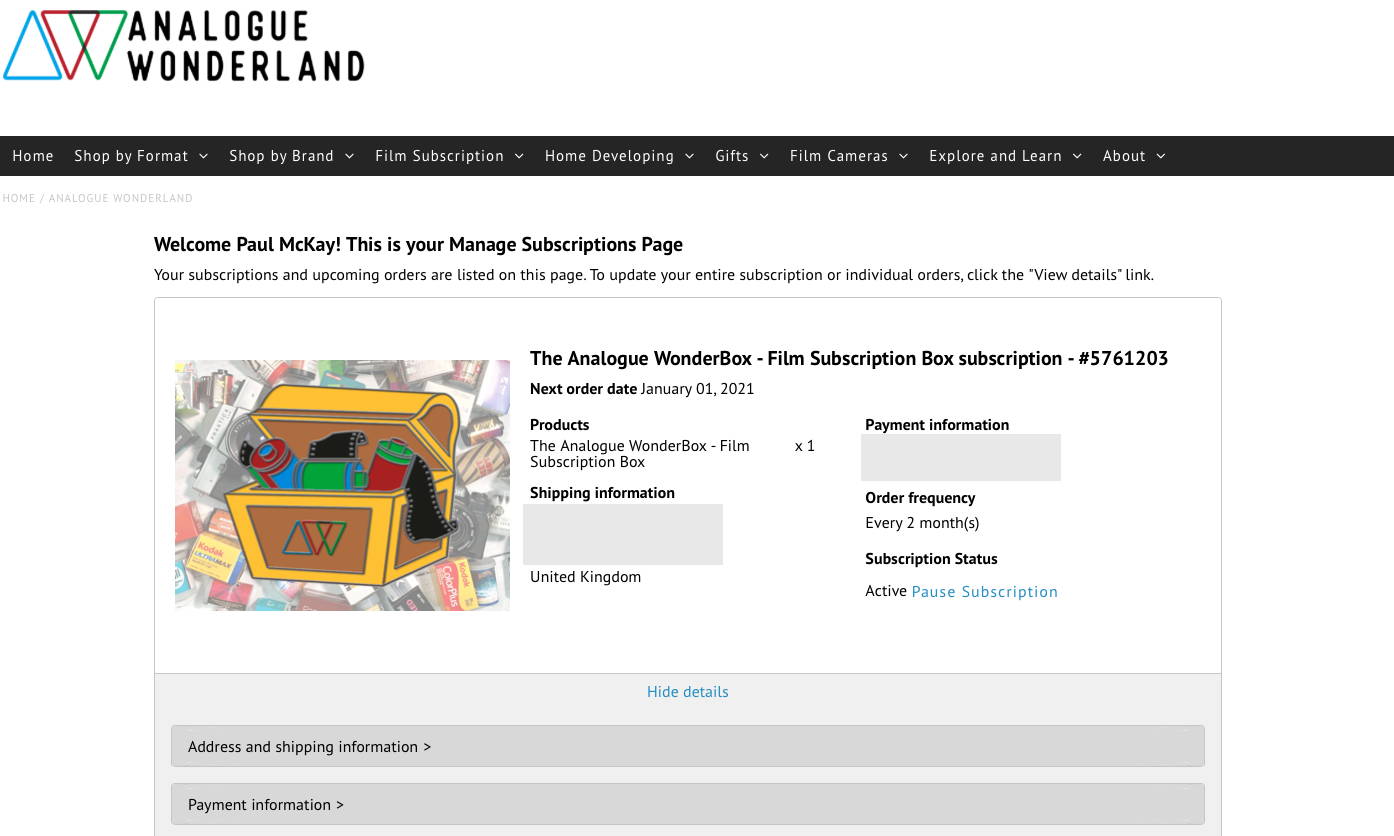 This is a great way to try films that you may not have used independently! However it is very Black and white heavy, I would prefer if there was an option for a colour box and a black and white box separately.

Recently bought a 35mm film camera as my first camera ever, and I was wondering which films I should get to start off this new hobby. I saw the wonder box subscription and decided to go for it, and I am so glad I did! The first roll film I shot from the wonderbox was Revolog nebula and after I received the scans back I am so happy with the results and can't wait to shoot more~ Really excited that there are so many experimental films out there to try! 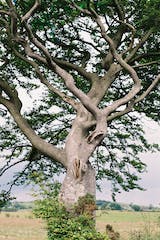 Great idea for when you want a mystery box of 35mm film and value for money, especially when I subscribed, I got an extra roll of film.

I've only got around to using the the Kodak ColorPlus 200 but looking forward to trying out the other films that I normally would not have thought to buy and try out.

As a recent convert to film photography I have found the WonderBox a real eyeopener. The number of different films on the market seems daunting at first but the WonderBox takes away the guesswork. I would probably not have attempted most of the films in the box but the accompanying reviews give you the confidence to step out of your comfort zone. Definitely keeping up the subscription. 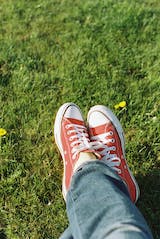 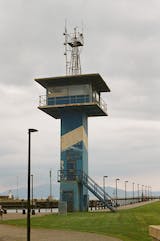 The Analogue Wonderbox has become an intrinsic part of my 35mm photography journey. It provides a cost-effective opportunity to sample a huge variety of films I would ordinarily take the time to seek out.

Also, all the great bonus video content and community support through the Facebook group IMO is worth the price of admission alone.

Thanks so much Analogue Wonderland! 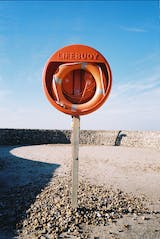 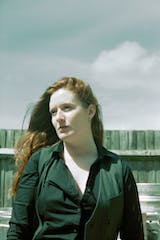 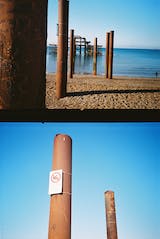