P30 is the first film to emerge from the new life of Film Ferrania! A brand new panchromatic ISO 80 B&W emulsion based on the historic cinema formula from the mid-20th Century. It has gone through extensive original testing and is now ready for the wider world!

Expect rich contrast and detailed highlights for a strong final image - delivered by the high silver content and cinematic heritage. Please note that P30 has a narrower exposure latitude versus many black and white films, so spending time to get an accurate exposure will reap serious rewards.

Film Ferrania have compiled their top hints and tips for getting the best out of P30 35mm film in a useful document that is available for free download here: P30 Best Practices

The Ferrania brand has a long and illustrious history. Starting life as an explosives factory in the late 19th Century, the Italian plant was turned to producing cinema film in the 1920s. Riding the wave of analogue photography they quickly added consumer formats to their range but kept cinema as their core business.

The commercial success of films shot on Ferrania (including P30!) like the Oscar-winning movie 'Two Women' kept momentum throughout the later part of the 20th Century - with many Italian and European film-makers choosing to shoot with the Italian stock. The company also produced many films and film-chemicals for other brands.

The turn of the century brought the rise of digital and the inevitable pressure on financial security. The plant continued to operate in a reduced capacity until finally closing in 2010....until Nicola Baldini came to visit in 2012 and decided to restart the operation! A 2014 successful Kickstarter followed, along with many years of gathering the team and resources to deliver their goal of 'fundamentally changing the way you buy, use and process film in the 21st Century'.

P30 is now in continuous production, proudly Made In Italy, and is HERE TO STAY!

Read more about Ferrania in our launch blog here

I waited a long time for this film and it did not disappoint.

If you don't like contrast and a bold, rich, classic look to your pictures then look elsewhere (t grain is more likely to be your thing). If you want grain go somewhere else (tri-X or HP5 perhaps). However, if you are looking for (almost) grain free images that shout out for classic printing this is your film. There is such a depth to the negatives. They remind me a bit of silvermax but more punchy. This is a real black and white film, not for the grey man. The blacks are deep and inky, the whites shine bright. My scans on an Epsom v600 flatbed scanner really do not do the negatives justice. The detail held is much more than the scans show.
The slow speed and high contrast lend well for landscape and portrait work. With a fast lens and good light it would also make a Stella street film imho.
I shot at 60iso metering nag for the shadows and developed in Hydrofen (aka Rodinal Special, aka Studional) for 9mins @20C. No data on this combo so I was making an educated guess, but pretty happy with the results. Perhaps not a film for a beginner, but used with care this can produce some gorgeous shots. Most of the roll I shot were candid portraits, but I include a landscape taken at about 11 in the morning with clear bright sky to give a taster.

A beautiful film that gives strong contrast and tones, as well as highlighting the highlights of a scene just right. Perfect as long as you have plenty of light, but even with mid-light settings I ended up with some pretty interesting shots, silhouette style in landscapes that are just as interesting. I highly recommend this film for landscapes and street photography. I used this film with a 35mm adapter in a medium format camera, and ended up with some accidental double exposures too, which had a lovely result. Will definitely be ordering this film again once it's back in stock. 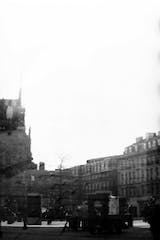 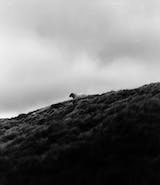 E
E.W.
Perfect for: Street Photography, Architecture
Can be beautiful if used right

I'm a big fan of Fellini and you can really see the Italian cinema in this film. These are a couple of images I shot in Florence, I specifically held onto the roll of the film I had to shoot in its natural environment of Italy and it worked very well as a street photography film IF there is strong light and contrasting darks. The low ISO means it's not something I would try in lower or dull light, this film wants to be used to make beautiful 1950 movie stills (or their modern equivalent). 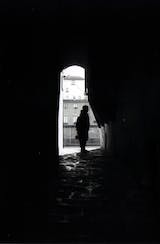 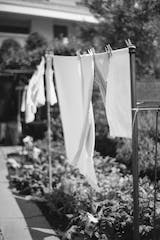 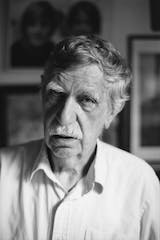 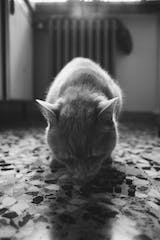 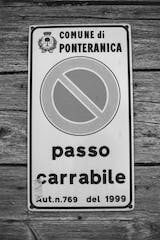 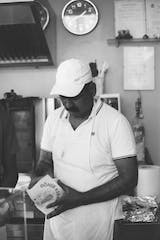