Produced to celebrate the 100-year anniversary of the iconic Foma brand: this is your chance to participate in a real moment of analogue history!

Inside the 1920s-inspired box you will find the wonderful Foma Classic 100 film that has stood the test of time: consistently delivering brilliant B&W images.

When you buy your camera film from us we can ship it across the UK, Europe, USA, New Zealand, Australia and Canada (more countries planned soon!) So buy your RETRO Foma Classic Film 120 B&W ISO 100 today and dive back into the fun of 120 film photography!

Shoot this beauty at box speed, dev in RO9 and you will be rewarded with acutance, contrast and nice meaty negs which are easy to print. And it responds well to the mid-yellow filter which is permanently stuck to the front of my camera when I shoot B&W. The bonus is that as well as being a good quality traditional-grained film you get 7 of 'em for the price of 5 of the 'major brand' ones. Jobs a good 'un. 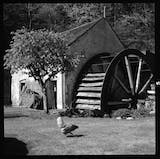 Tried this film out on one of my walks around cartmel. Camera Bronica S2a with Zenzanon 150 mm lens exposures bracketed around F11 @1/125. Developed in Ilford LC29 diluted 1+ 19 for 6 1/2 min. Developer turns Vivid green at end of process so suggest use of a 1 shot development to avoid contaminating any stock solution. The film base is a light magenta this looks more evident in partially fixed negs ( I tend to have a look at half the fixing time ) Images easy to scan and look full of detail 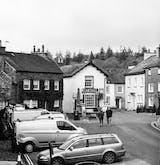 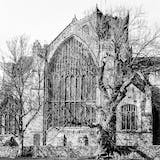 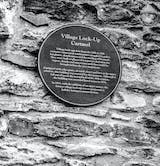 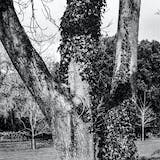 I purchased this Foma 100 to use in a 1930's Ensign 'All-distance Twenty' box camera. My understanding is that the film is exactly the same as Foma Classic 100, but in a more expensive box. Unfortunately, the cheaper version was out of stock.

This film is very forgiving and captures a good amount of detail. The box camera only has a 1/30 shutter speed and only two apertures; f11 and f16. I took one accidental double exposure which came out well, I imagine that someone who sets out to take double exposures would do well with this film.

I developed this film at the same time as some Ilford 400. The Foma was MUCH easier to feed on the tank reel, it fed onto the reel on my first attempt. The Ilford I'm comparison took a lot longer and a lot of swearing. I'm unsure if this was just by chance, or if the Foma is slightly easier to handle.

I'll definitely be using this again. 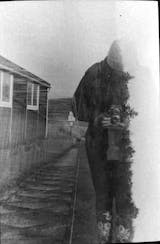 This film was a blast to use, I mainly used the sunny 16 rule (no metering) and all the photos came out very well exposed. Fine grain and lovely tones. A recommendation for a sunny day! 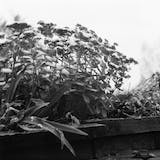 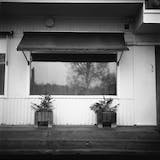 Here's a shot from my developed roll. 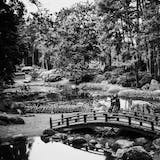