Classic in name and classic in results, your photos will have high resolution, fine grain and the timeless black and white look. Medium format brings the sharpness of this emulsion to the fore - and rated at 100, it is perfect for good detail in sunlight and bright conditions.

When you buy your camera film from us we can ship it across the UK, Europe, USA, New Zealand, Australia and Canada (more countries planned soon!) So buy your Foma Classic Film 120 B&W ISO 100 today and dive back into the fun of 120 film photography!

Soft grain, but the contrast is absolutely spot on - possibly my favourite black & white 120 so far, very versatile. 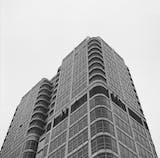 Bought this for testing a Yashica Mat 124G I had got off eBay. Very happy with the results from the camera, film and the price

But not @ all a dumb film. Admittedly I've not used any other 120 of this ISO, and I do use it for one paticular project. I'm into tree-silhouettes, so I don't need, or want, subtle - indeed any - tonal gradations. What I want is stark silhouettes against a featureless sky. And that's what I get. I usually stand dev. in Rodinal, scan the negs on an Epson V 700 and edit in PS 6.

I shoot in a Mamiya C330 - this has a bellows, so I sometimes give an exposure of 1sec and defocus during the exposure, which gives the zoomy effect in some of my images.

Shortly, I'll mod a knackered Lubitel into a pinhole and try Foma 100 in it. 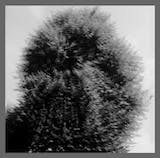 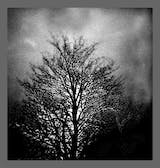 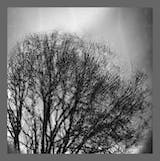 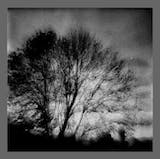 I bought this film not knowing what to expect after deciding that the first time shooting medium format shouldn't be on very expensive film, just in case I mess up the roll.
Wow this film is great! Nice and contrasty with good grain. I bought the 100 ASA and was a bit worried about shooting it on quite an over cast day, but no the film was amazing! Really forgiving and perfect exposure through the whole roll even at 125 shutter speed on a darkish grey day in the city. Very please especially for the costs and a clear competitor for Ilford hp5. Give it a go you won't be disappointed.

Forgot to include a picture. So here it is. 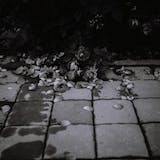