One of the best colour films ever seen - with very fine grain, high saturation and low contrast the Portra 160 film will make children look angelic, your friends look beautiful, and often captures the mood of a situation more truthfully than you realised would be possible - especially in medium format. A pack of 5 ensures great value and 60 picture-perfect photographs.

To understand more about the details above you can check out our film guide or if you want some inspiration then head over to our page on choosing your next film. And if you want the full details about the film, including technical information, read about Kodak Portra over on EMULSIVE.

This product is sometimes mis-spelled Porta.

When you buy your camera film from us we can ship it across the UK, Europe, USA, New Zealand, Australia and Canada (more countries planned soon!) So buy your Kodak Portra Film 120 Colour ISO 160 5-pack today and dive back into the fun of 120 film photography!

Absolutely adored using this film, I’m in my final year of my photography degree and this was the first time I’d experimented in my practice with colour film. The out comes were amazing! The colours are so vibrant and choosing 160 gave the perfect amount of grain I was going for! Could not recommend it more and cannot wait to use it more often in my work from now on. 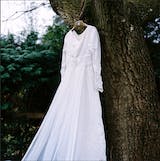 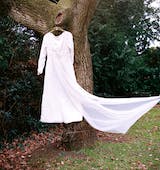 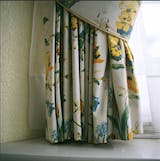 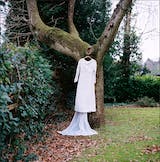 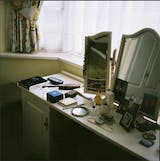 Absolutely love shooting this film with my Halina AI (120mm). Found it worked really well for both landscape and portrait shots. 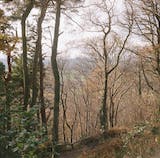 First time using the 160, I usually shoot with 400 if it's Portra. Consistent film on location. Would highly recommend. 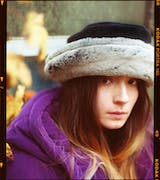 A
A.C.
Perfect for: Portraits, Landscapes
Not the most interesting, but gives good, reliable results.

I found the scans to be quite flat on this film. It works good with some scenes, however I personally added back a bit of contrast and saturation. I shoot Portra 160 at 100 to get some more shadow detail, since it has such good exposure latitude, the highlights won't be effected at all. Plenty of detail to be pulled! The grain appears almost non existent on this film which makes the results from it look really clean. Will definitely buy again, but Portra 400 might be better in some situations since I found myself struggling with low shutter speeds when shooting wide open! 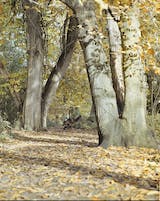 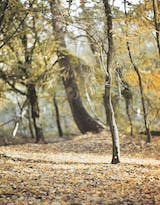