One of the most popular black and white medium format emulsions due to it's famous rich tones and shadow detail - with a higher sensitivity than the ISO 25, this film is more flexible but the results will remain fantastically sharp and clear.

To understand more about the details above you can check out our film guide or if you want some inspiration then head over to our page on choosing your next film. And if you want the full details about the film, including technical information, read about Rollei RPX over on EMULSIVE.

When you buy your camera film from us we can ship it across the UK, Europe, USA, New Zealand, Australia and Canada (more countries planned soon!) So buy your Rollei RPX Film 120 B&W ISO 100 today and dive back into the fun of 120 film photography!

I'll start off by saying that I'm a bit biased when it comes to Rollei film. I love the contrast, the tonality and the punch it gives my photos. It's also very clean. However, until now my experience had been with the Rollei Retro films (both 80 and 400), so wasn't sure for certain what I'd get back from the RPX.

At first, the scans came back looking way overexposed which concerned me. If I had deliberately overexposed then I would have expected it but I metered at box speed (unless I set the wrong ISO on my meter - not unheard of!). However, I need not have worried because I pulled that exposure right back down to where it should be with lots of lovely contrast too. Yum. This film has a lot of range.

I really quite like this. Stunning contrast but still with a lot of detail in the shadows. The examples I've posted her are quite contrasty but there was even more detail in some of those blacks if I'd wanted to pull more out. Nice! 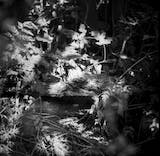 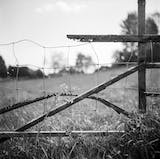 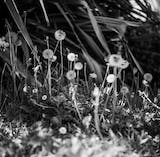 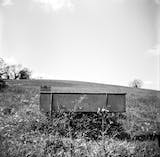