We recently launched a range of Lomo film cameras - as part of our Cameras and Kino activity - and decided to enlist Lomography's expertise in providing a guide to Lomography film cameras and showing off the wonderful photos that can be captured as a result!

So enjoy browsing and exploring the fantastic world of Lomography cameras :-) 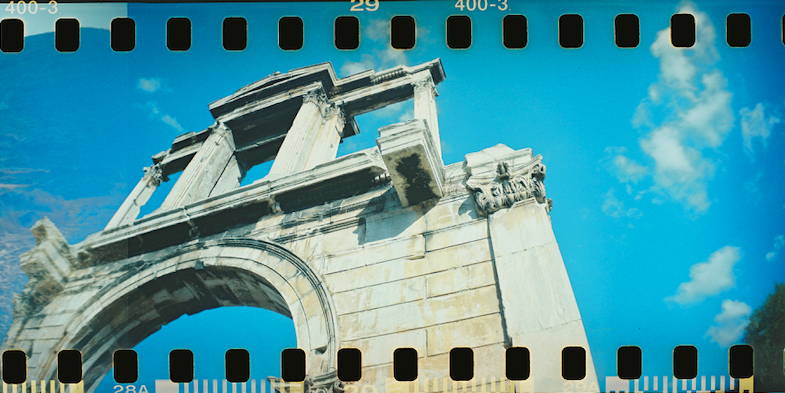 The glorious wide angle lens matched with the panoramic settings mean you’re going to be able to get a hell of a lot of photos in each frame. This is perfect for landscapes & group photography. You can also wind this film back and forward at your leisure, this gives you the opportunity to go mad with double exposing and winding your film forward, backwards and all over the place to create weird and wonderful strips of infinite photos across your negatives.

There are 2 simple aperture settings and a zone focus 0.6-1m and 1m-infinity meaning it’s very easy to get to grips with and a hot shoe mount is included for a flash.

TIPS: Don't just shoot landscape, try shooting your subject in portrait and you’ll get a super dynamic composition. Try close ups for a bit of drama and have a go at scanning your own negatives with the Lomography 35mm Digitaliza, which allows for scanning panoramic and exposed sprockets too.

The Diana F+ camera is Lomography’s most iconic camera and is a great example of the joys and unexpected aesthetics that analogue photography can bring. But before we get to that you’ll need a quick-fire history of how it came to exist. Originally, the Diana F was a medium format camera, produced cheaply in Hong Kong in the 1960s. Hundreds of variants were produced and were used as prizes for fairs and freebies in cereal packets and magazines. The dreamy, radiant and lo-fi photos produced such interesting effects that in 2007 Lomography spruced up and modernised this camera and the Diana F+ was born.

This medium format, plastic lensed camera is known for its soft focus, dreamy analogue effects. It’s also brimming with features such as an interchangeable lens, mount for flash with a hot shoe adapter, adjustable apertures, pinhole setting and the ability to do multiple exposures, which when matched with a splitzer, can produce incredible results. 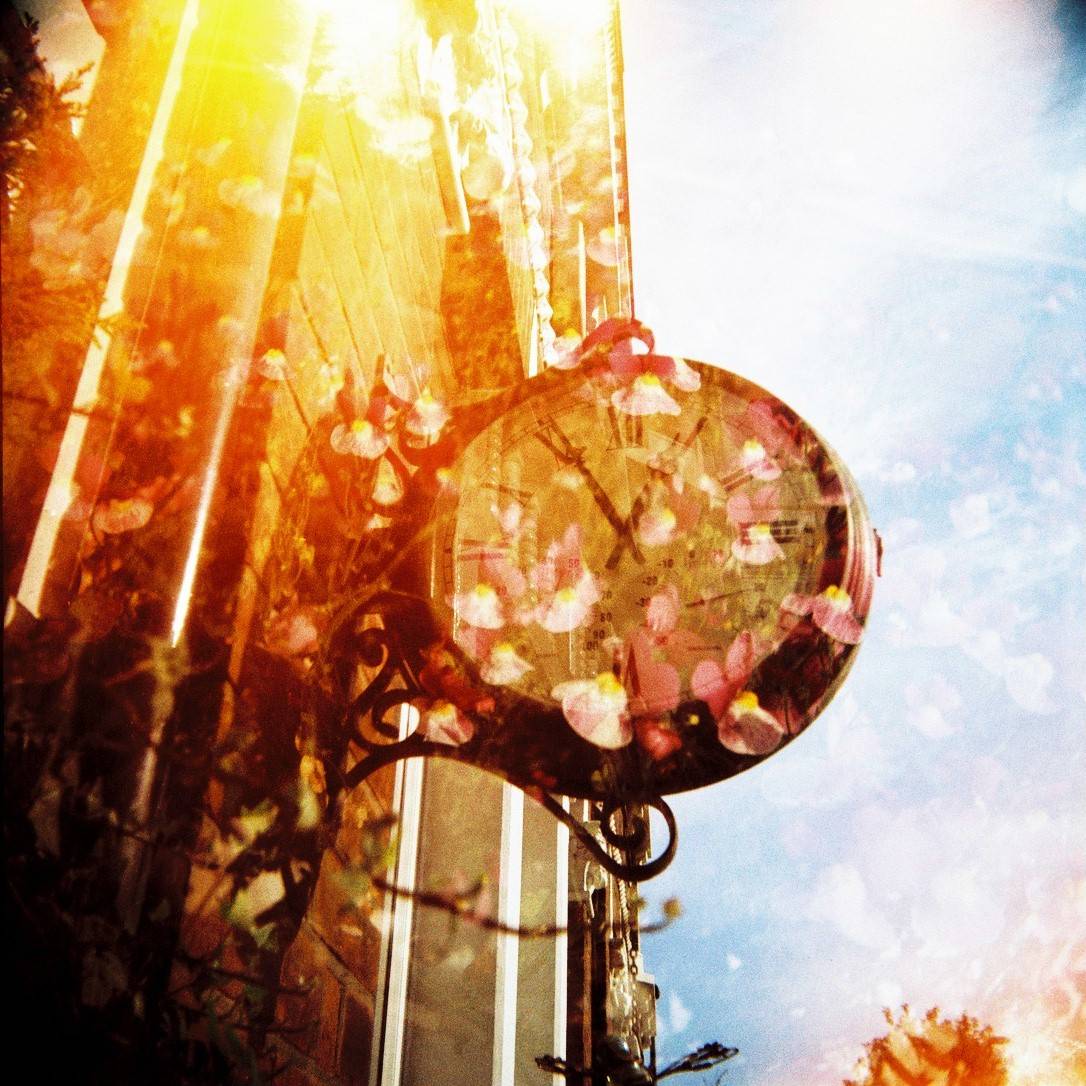 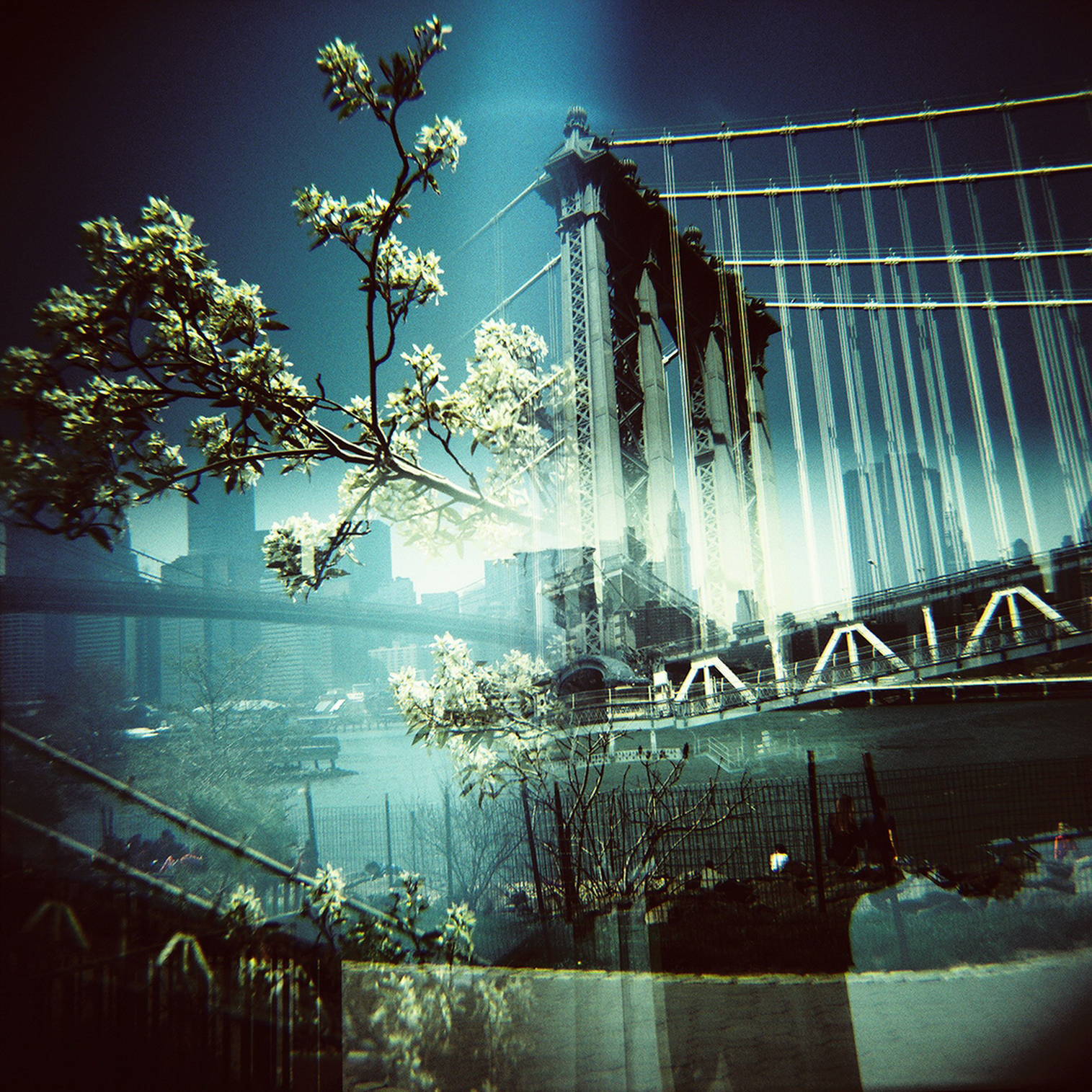 TIPS: You’re going to want to embrace the sheer wonder of this plastic lens so take out the frame in the back of the camera to shoot full frame, you’ll get some crazy, soft vignetting round the edge of your photos. Open the aperture right up and load up some Lomography Redscale XR 120 film for some warm autumnal orange and sepia tones. Experiment with double exposures and don't be afraid of mistakes or light leaks, it all adds to the charm of this camera.

Take the lens off and set your aperture to “P” and you’ve got yourself a pinhole camera. That little plastic lightning bolt hanging off the lens isn’t just a cute charm, it slides into the shutter so you can keep it open for really long exposures. It’ll stop camera shake and you can make a cup of tea whilst you wait. 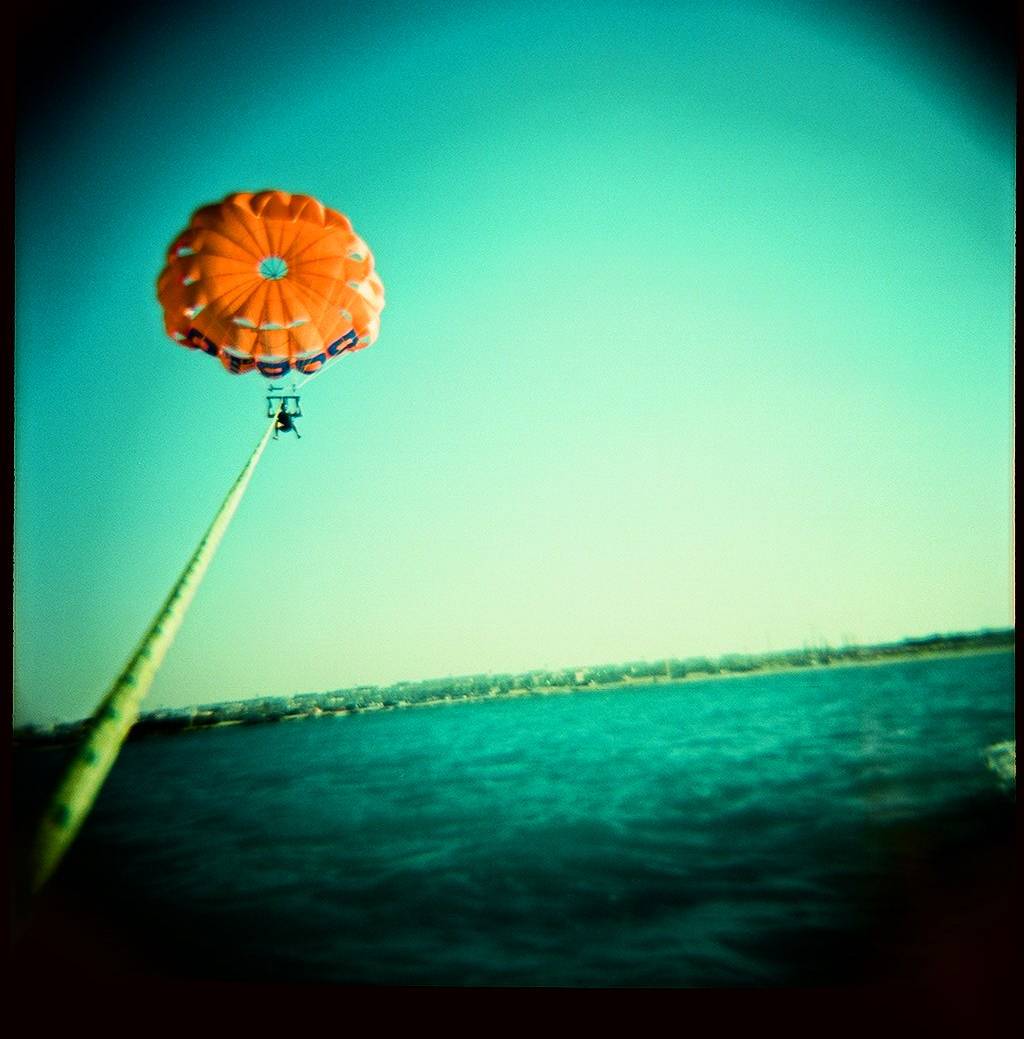 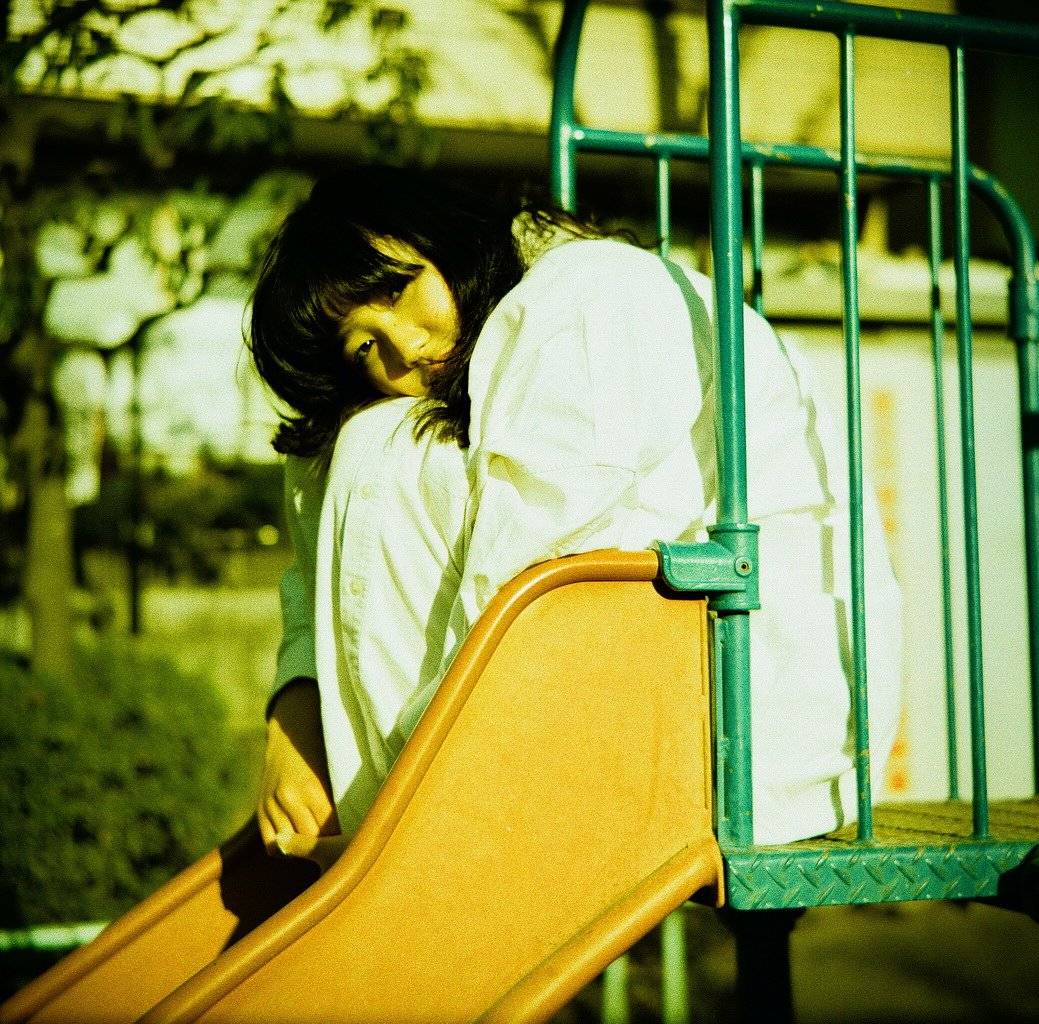 The La Sardina, so called because of it’s sardina tin-shaped body, is a 35 mm camera that boasts a super-wide 22 mm lens and an 89 degree field of view. As soon as you look through the camera's viewfinder you’ll see a transformation in your surroundings. The wide-angle lens means you can also shoot as close as 0.6m so you’ll be able to snap near, far and wide.

The camera is light, simple to load and has a handy MX button. This allows you to shoot multiple exposures, simply take your photos, flip the MX button and shoot another photo over the top. Once you start experimenting with layering photos you’ll not want to stop. 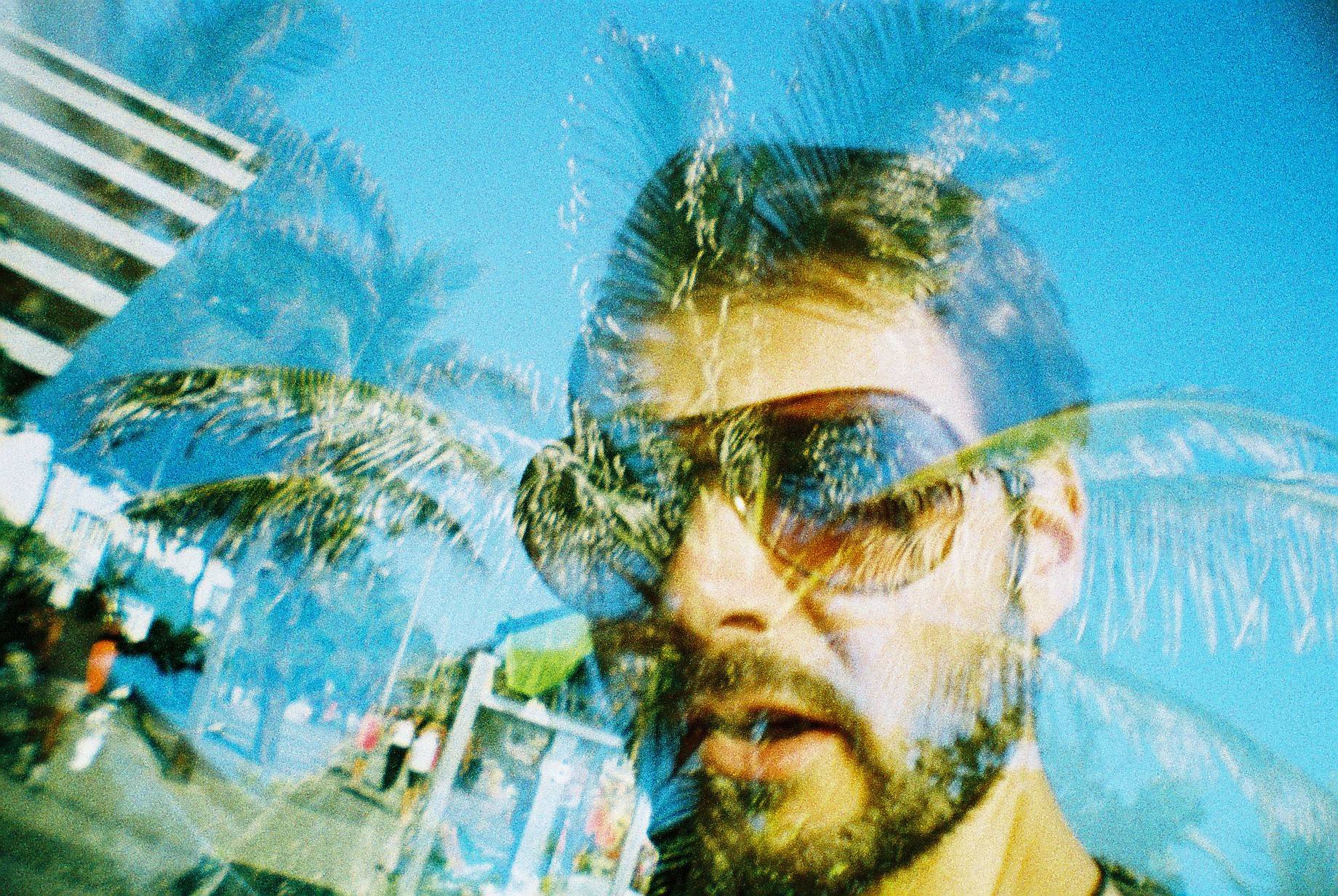 TIPS: Shoot street-style with some Lomography Berlin Kino B&W Film for a truly cinematic effect. Try shooting on the floor, above your head and at other strange angles to get a mix of perspectives and remember one of the Lomography Golden Rules “Take Your Camera Everywhere You Go!” so you will never miss a trick! 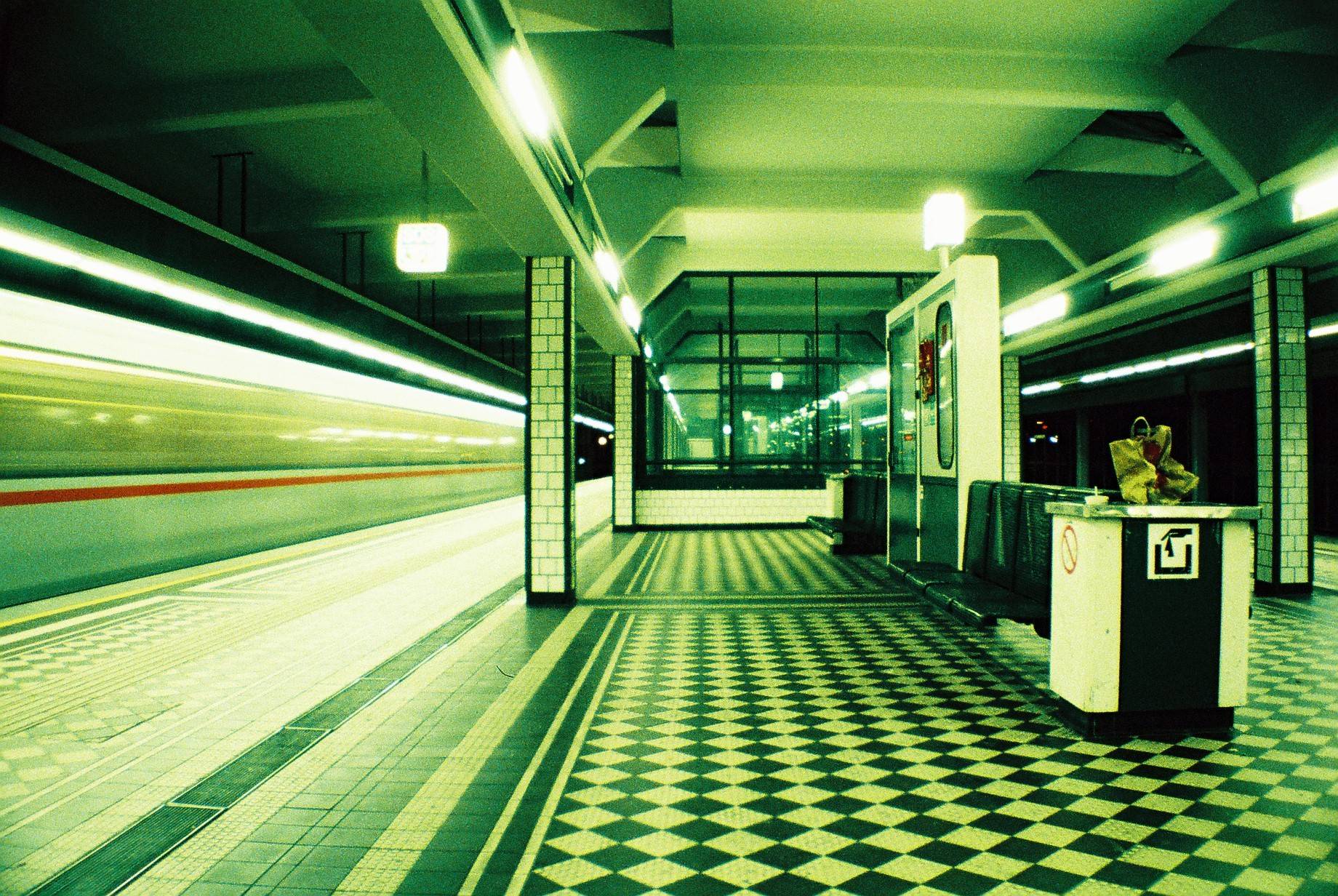 110 film was introduced in 1972 and is one of the smallest in the film range with each frame measuring just 13 mm × 17 mm. It allowed for much smaller, pocket sized cameras to be produced. Eventually this format went out of production but Lomography re-introduced a range of 110 film in 2012 along with the Diana Baby, a pocket sized version of the classic Diana F+ camera.

Cute-factor aside, this tiny camera recreates the square format beauty of the Diana F+ and comes with an extra 12 mm wide-angle lens. 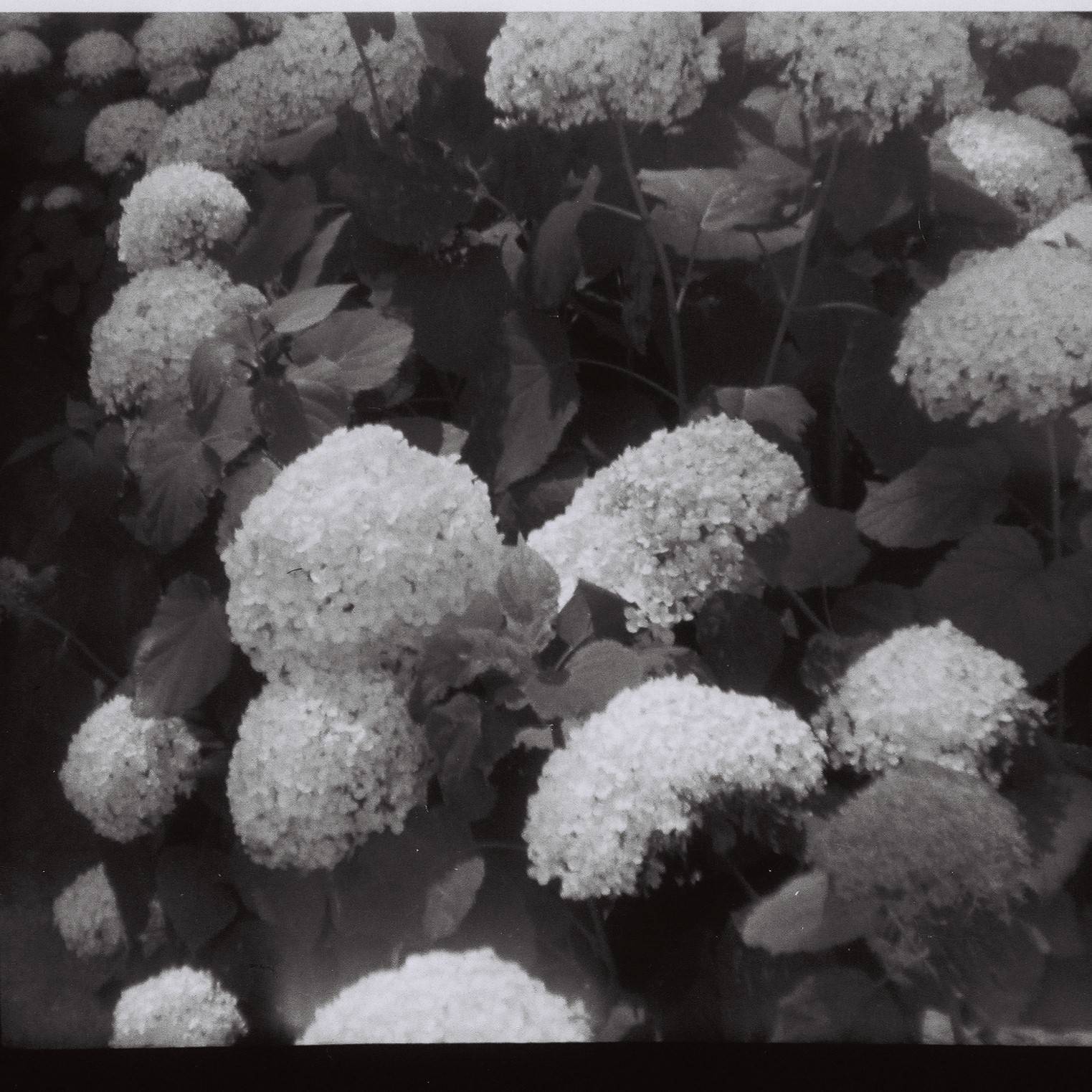 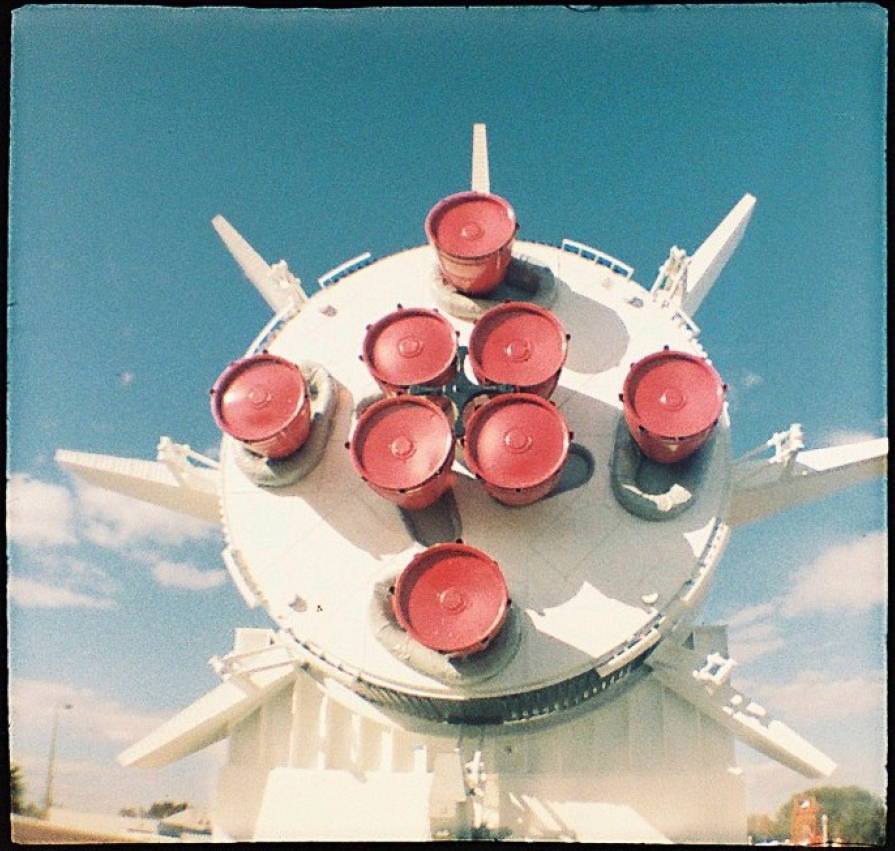 TIPS: Try shooting this camera at crazy angles, shoot up high, above your head or amongst your garden foliage for some interesting viewpoints.

If the road to happiness really is the road you build yourself then the Konstruktor camera is onto a winner. The Konstruktor is a Built-It-Yourself 35mm SLR camera which will give you a unique insight on the inner workings of analogue photography. This kit is perfect for a rainy weekend or gift for a curious hobbyist. It comes with a PC socket to add a flash and a set of stickers so you can fully customise your new creation.

After building the Konstruktor you’ll own a fully working Lomography 35mm film camera, complete with a 50 mm lens. All you need to do now is choose your film and get outside and shoot! 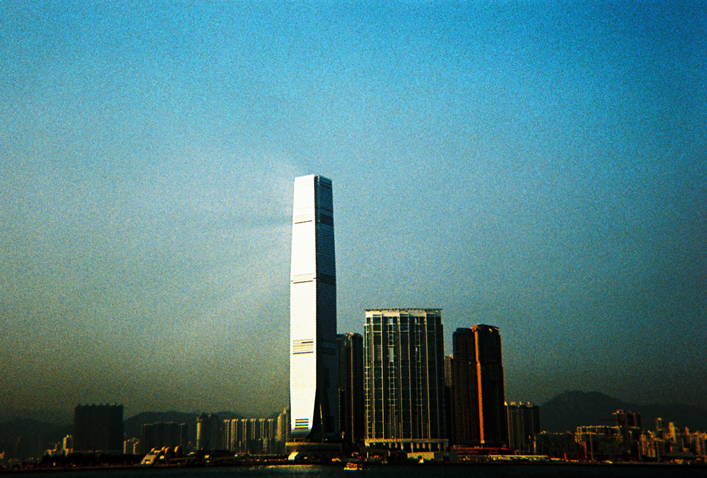 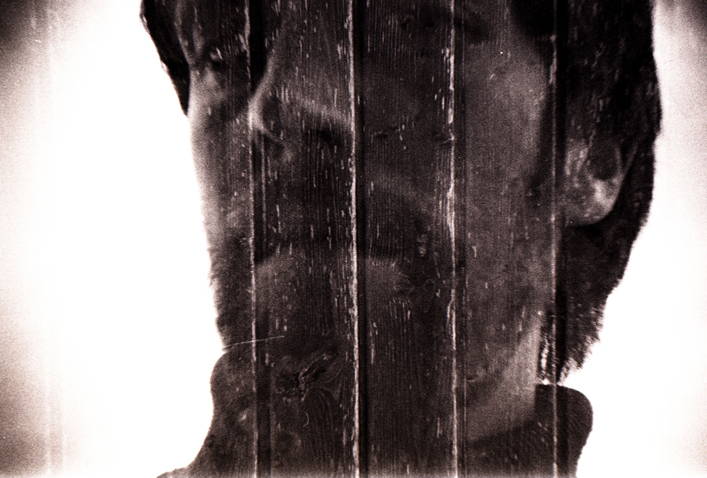 TIPS: Try some Lomography LomoChrome Purple Film for some interesting colour shifts and find a park or green space. You’ll notice all that greenery turning a lovely purple.

Also, don’t forget to use the Twin Lens Reflex style viewfinder to perfectly frame your photo. 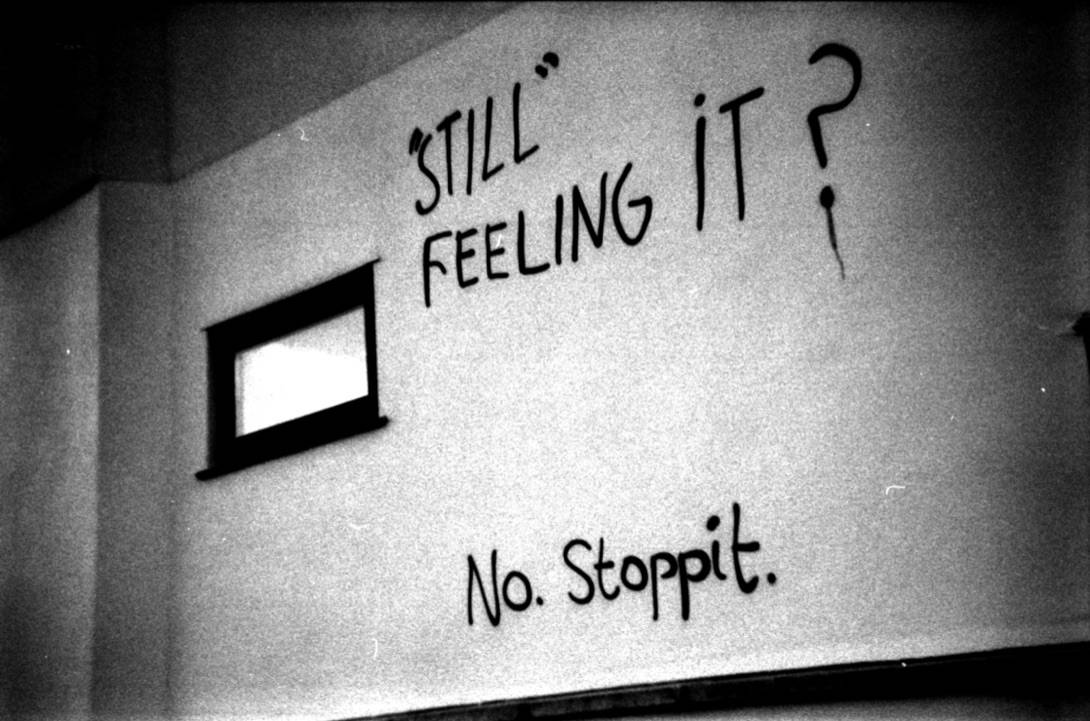 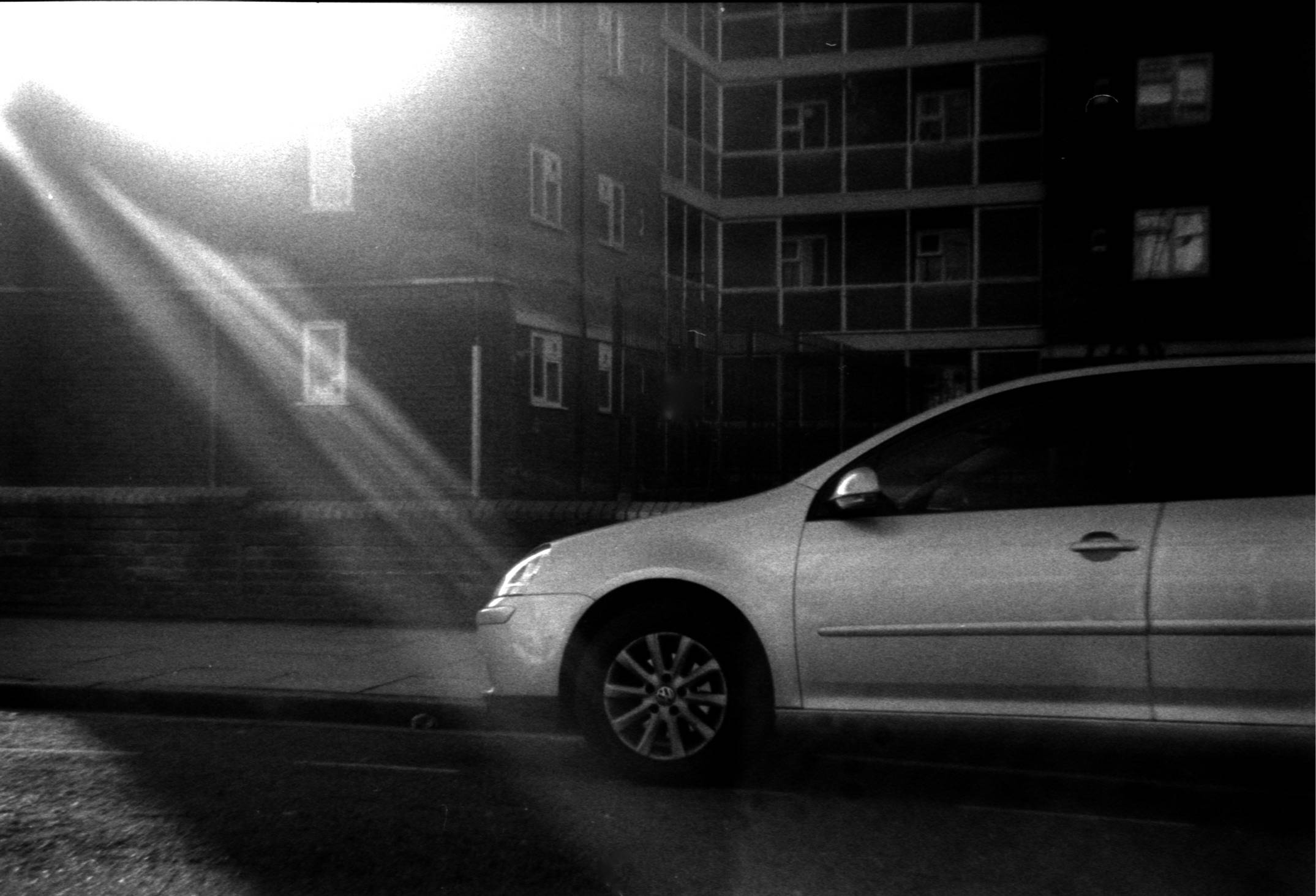 And there we go: a whistle-stop tour, a guide to the Lomography Film Cameras available in our store at the moment!

If anything grabs your fancy then don't hesitate to pick up your own piece of analogue magic, I can't wait to see what you create :-)