Check out our Halloween deals here 👻

Our Fujifilm Superia X-tra Expired review combines the community's comments, recommendations, sample images and feedback to give you an excellent overview of the first expired film we have had in the Wonderbox, thanks to Miles at Expired Film Club! Film shooters love expired film for the unpredictable results it can bring to photos, and this blog will cover the top ticks and tricks for shooting expired film.

Shoot Expired Film and get a Free Big Mac 🤔

The base stock is Fujifilm Superia X-tra 400, but the key difference being, it expired in 2005. You may not have shot expired film before, but this is your chance to have a play. Expired film is becoming a hugely popular segment of the film industry, there are eBay sellers and whole shops dedicated to selling expired film. 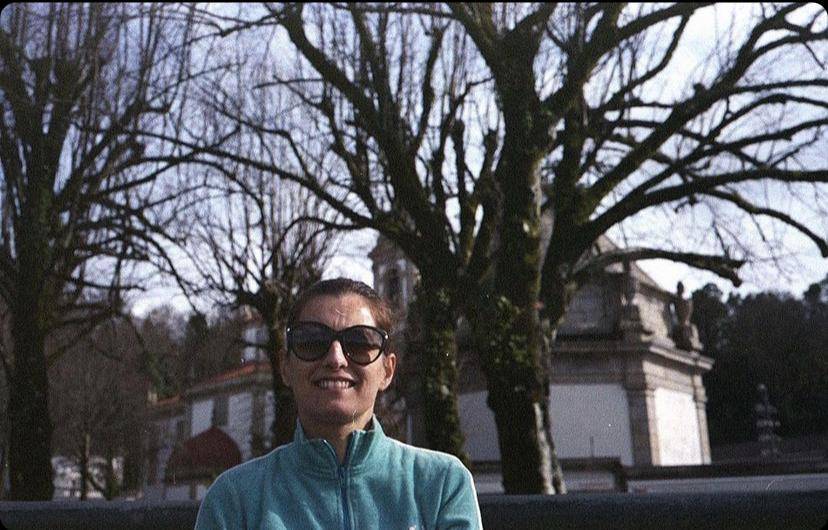 When discussing this film, it is helpful to reference Kodak's Ultramax in particular. Back in the 90s and earlier, when Fujifilm and Kodak were the main rivals in the colour film market, they would bring out films to compete with each other in terms of price and film speed. They would talk about the differences and persuade customers to buy one over the other, and some of these differences can be great generalisations of what those brands can do. They are not perfect generalisations, they depend on factors such as shooting and lighting conditions but they can be useful to compare the two.

So, Fuji Superia X-tra 400 was launched as a direct competitor to Ultramax and originally intended to be a very similar price point. Unfortunately in the past year, Fuji's prices have risen dramatically and it is a lot harder for us to get hold of it. There are rumours this film stock has been discontinued, however we have not had this confirmed by Fujifilm or any official suppliers, so we hope this is a Covid shortage and that supplies will improve shortly. So at the time of writing (Sept 2021) this film is more expensive than Ultramax but it was intended to be a similar match when it first launched, with a similar level of performance. Fuji Superia X-tra is a premium consumer film, so not necessarily designed for professionals, but somewhere in between.

It has four colour layers, which you can see called out massively on the packaging below: the famous '4th Color Layer' and this was promoted widely when it first launched too. The fourth colour is in fact a cyan layer that Fujifillm say makes a huge difference to rendering colours correctly under fluorescent lighting, i.e indoors. We haven't tested this specifically, but what you can see with Fujifilm is that the tones of their films are often rendered greener or blue-er, whereas Kodak films are slightly redder and have warmer tones. That is a big generalisation but it is something you will see time and time again in articles comparing the two film manufacturers and it is born out of some of the more technical details.

To be more specific, you are likely to see this when you underexpose shadows. You are likely to see a green tinge to your photographs. And if you expose correctly, shots the green tones will be more subtle. If you then take the film into well lit, brighter conditions, Fujifilm will look slightly cooler (blue-er across the spectrum) and Kodak film will render slightly warmer tones.

Fujifilm will help you achieve vibrant greens and strong and beautiful blues, and a lot of people love that look. The film is ISO 400 you can take it outside, shoot it indoors, use lighting- take it all over the place! And across a roll you will notice the lovely sharpness and Fuji's famous cool tones.

There is also a Superia Premium range for an extra level of clarity and sharpness, but this film still has excellent grain structure, contrast and you are likely to get excellent shots out of this film, whether that is with a point and shoot or SLR camera. 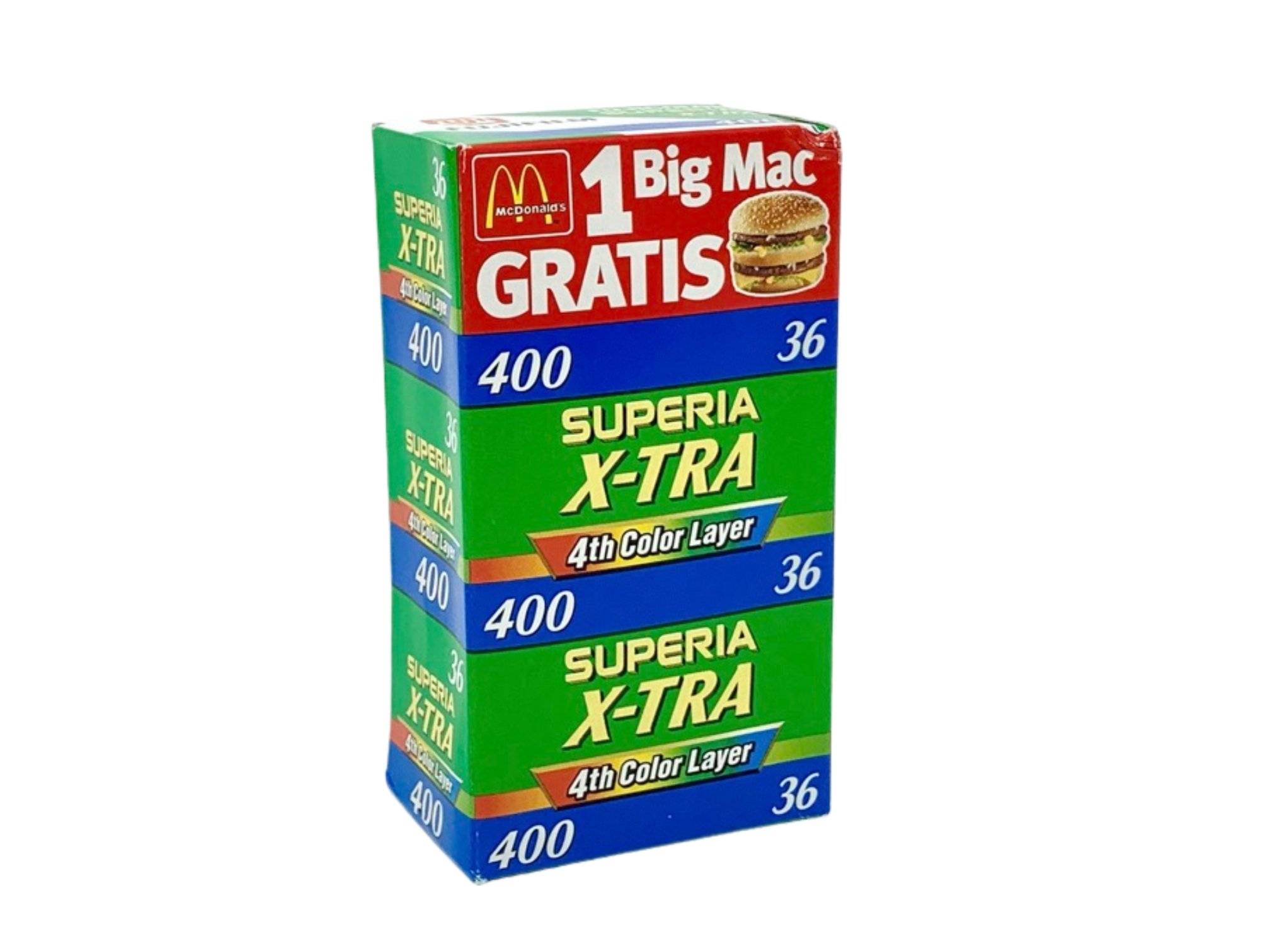 This film expired in 2005, but it has been cold stored so it is not going to be the craziest expired film you will ever shoot thanks to the good storage conditions. It is 16 years expired though, so you can expect some cool and grainy shots!

There is a lot of expired film on the market on eBay and through dealers who specialise in it. This is because a lot of surplus film was produced in the build-up to the digital takeover, and if it is not shot by a certain time it expires. But it is not like food, it does not go off or disintegrate, it can still be loaded into a camera and shot totally normally. Whether you get useable results depends on a few things - mainly how it was stored.

If you have expired film from the 60s that was stored at room temperature, or it had been left in the sun, or car boot, it is unlikely you will get great results as the chemicals will break down much faster in these conditions than if it was kept cool. The ultimate way to store expired film is in the freezer as this halts the degrading of chemicals on the film; films can be stored for decades in the freezer with minimal degradation to the chemicals. Refrigeration is somewhere between the two, but freezing expired film is the best way to maintain its quality.

The way a film will last also depends a bit on the stock quality. Not surprisingly, cheaper film will not age as well as more expensive stocks. The same goes for more modern emulsions, an expired film from the noughties will last a lot better than a film stock from the 80s would have for example.

Our Superia Xtra film, which is from the noughties and has been cold stored, will still have fantastic chemical quality. However, this does not mean that the final images can be guaranteed and every chemical will degrade slightly differently. The same way different foods would go off at different rates, it is not at all predictable. 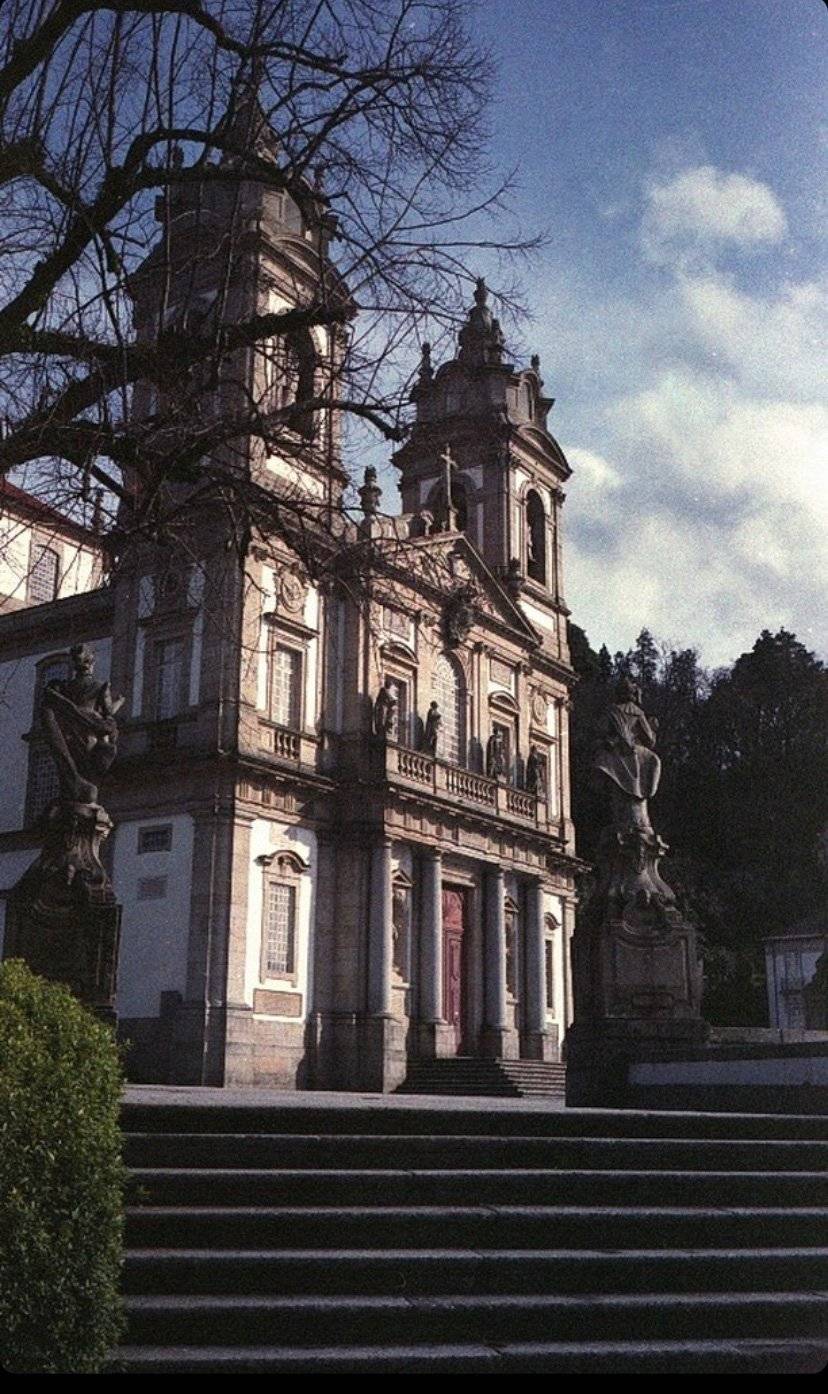 How to Shoot Expired Film

The main things you will notice with expired films is that they get less sensitive to light. As the film expires so do the chemical compounds that make the film sensitive to light. The most common Internet tip when shooting expired film is to overexpose by 1 stop for every decade of expiration. This film is 25 years old so we would normally recommend to over expose by 2 stops. This may not be necessary with this film as it has been cold stored so most likely hasn't degraded too much and it is a good quality film. So for this expired film we would suggest to just overexpose by 1 stop.

If you are unsure how your expired film has been stored, or the quality of the emulsion, over exposing by 1 stop per decade is a good place to start with. But, as with every internet rule of thumb, it is not 100% accurate so always take it with a pinch of salt. This is the combined art and science of shooting expired film!

With expired film whether you are getting it from eBay, an expired film dealer or your grandad's attic, it is a case by case scenario. A good idea is to do a test strip, this is where you take a few shots and just develop a snippet of the film to see what shooting conditions would work best.

In this film (and expired films in general) you can expect to see some degradation of sensitivity, colour shifts, contrast drops, all which can produce a washed out vintage look. 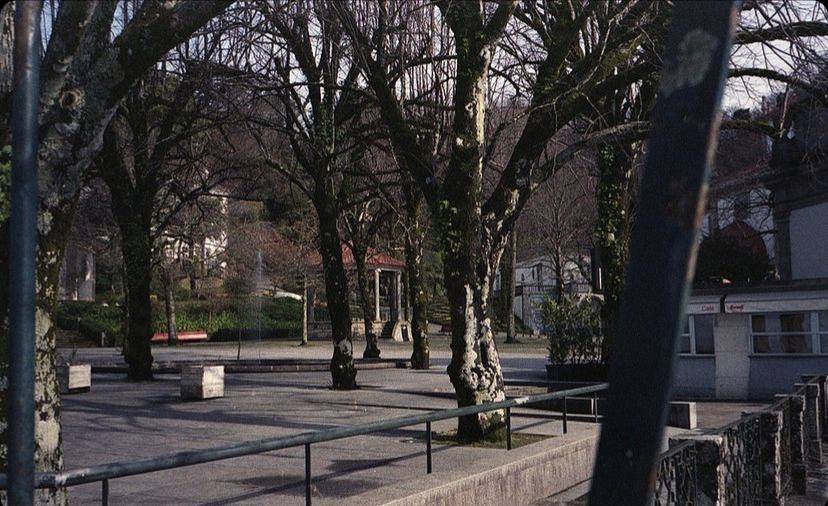 Fujifilm Superia X-tra 400 expired is a cold stored expired film. It is an ISO 400 film, a quality emulsion that has been stored well for 25 years. You can expect some washed out, grainy photos with a loss of contrast and some colour shifts, all of which can produce some unusual vintage looking shots. If you have any questions about this film, or expired film in general feel free to reach out to our expired film expert, Miles from Expired Film Club who will be happy to help!

Try this in an SLR or a more premium point and shoot so you can have some more control and have fun with this unusual expired film and we look forward to seeing your results! (Big Mac not included).

If you enjoyed this Fujifilm Superia X-Tra Expired film review and found it informative then check out our other WonderBox film reviews here: https://analoguewonderland.co.uk/blogs/film-review