Our Rollei RPX 400 review combines the community's comments, recommendations, sample images and feedback to give you an excellent overview of Rollei 400 film's strengths and weaknesses!

Produced for Analogue WonderBox subscribers in December 2021 but helpful for everyone wanting to learn more about this staple emulsion, and one of the oldest film brands in the game- Rollei! 😊

Rollei is one of the oldest and most famous film brands. Perhaps better known for their iconic cameras than their films, but nethertheless they do have a brilliant range of emulsions to choose from (view the full collection here). In this review we will be diving into the wonderful Rollei RPX 400 emulsion!

To give an introduction into the Rollei film brand, let's start with a story. There is some debate on whether this story is true or whether it is a myth, but we love it so much we are going to tell it anyway! Rollei is a company that although not considered the biggest (like Kodak or Zeiss), the oldest (like Voigtlander) or even 'the best' (arguably names such as Leica and Hassleblad), it has still developed a huge following of devoted film photographers who love their cameras, in particular the Rollei TLR.

The story of how the TLR came into creation starts back in World War I. Reinhold Heidecke, a camera maker by trade was looking over the top of his trench with a periscope (or perhaps observing someone else doing so) and thought of the idea for a camera that worked using a similar principle. The camera would be made with two seperate but identical lenses: a taking lens and a viewing lens. The photographer would look downward through a mirror through the viewing lens and see very close to what the camera saw, inspired by the periscope used in the trenches. This idea would later become known as the Twin-Lens Reflex (TLR).

When the war ended, the legend goes that Heidecke returned to his job at Voigtländer and proposed his idea for the TLR. However, it was turned down- Voigtländer has plenty of cameras to build already. So Heidecke left, formed his own company and the rest is history! Hedecke went on to produce the infamous Rollei TLRs, which were then inevitably adopted by a lot of other camera manufacturers. Rolleiflex and Yashica Mats are probably the most famous of the TLR range. Rollei also went on to produce lots of other brilliant cameras including point and shoot cameras, and then later developed into manufacturing film.

It has been pointed out to us by some Rollei fans on YouTube that the relationship between Rollei cameras and their films is quite complicated! As with a lot of the big film brands of today, their names have gone through various corporate transactions over time, particularly through the rise of digitial. A company called macodirect own the tradmark to use the Rollei, but this is seperate from the camera company now. Anyway... back to learning more about RPX 400! 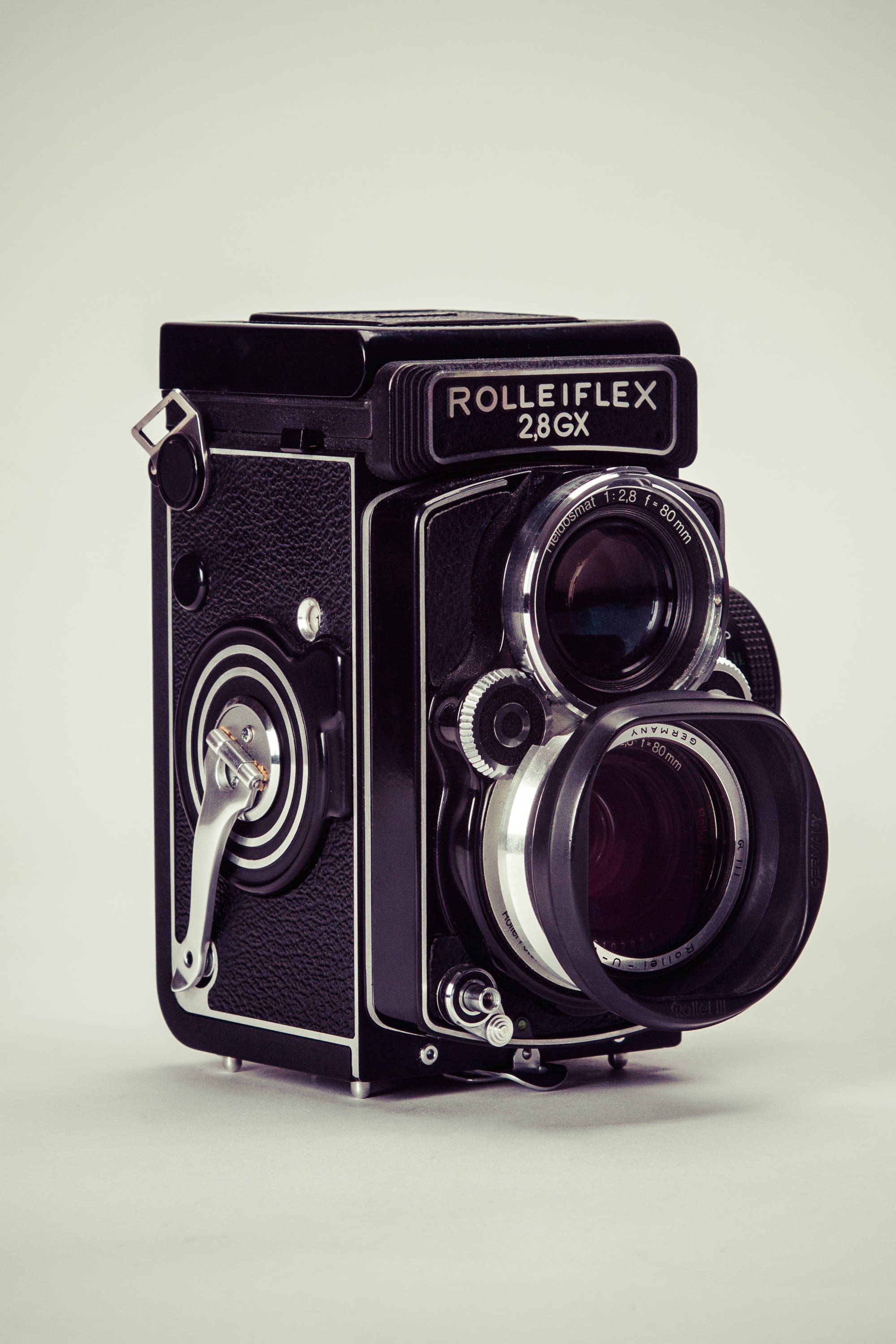 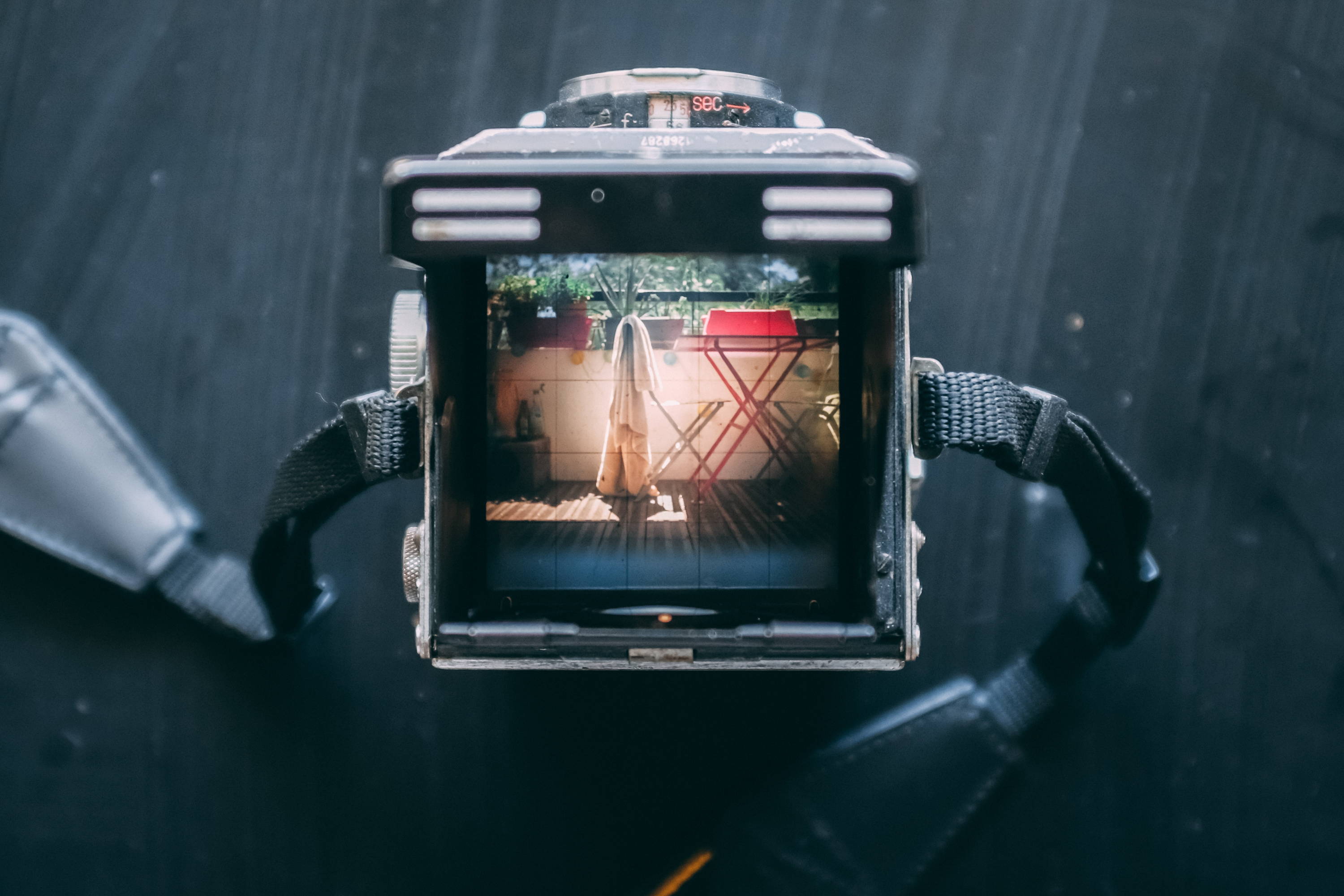 Top down view inside an old Rolleiflex camera

What can I expect from Rollei RPX 400?

We have shown a couple of different Rollei films before in the WonderBox, including Rollei Infrared and Rollei Ortho 25. Rollei RPX 400 is a gorgeous emulsion available in 35mm and 120. It is a 400 ISO film that can be pushed up to 1600. It dries very flat, which is ideal for home developers and home scanners!

Rollei RPX 400 is often compared to the classic Ilford HP5 emulsion and T-Max. However it is said to be slightly flatter in contrast than both of the emuslions. You will get brilliant greys but you might not get the really dark blacks or really bright whites that you might desire for a well rounded photo. Of course, this is straight out of the camera or development tank and you can play with these levels in post or if you are someone who dabbles in darkroom prints.

It is an ISO 400 film, a very flexible middle ground ISO, ideal for the more grey and overcast skies of the winter season. RPX 400 can also be pushed up to 1600 pretty reliably! There is also a handy tick box on the canister for those choosing to push their film, so you can let your lab know exactly what speed you shot it at. 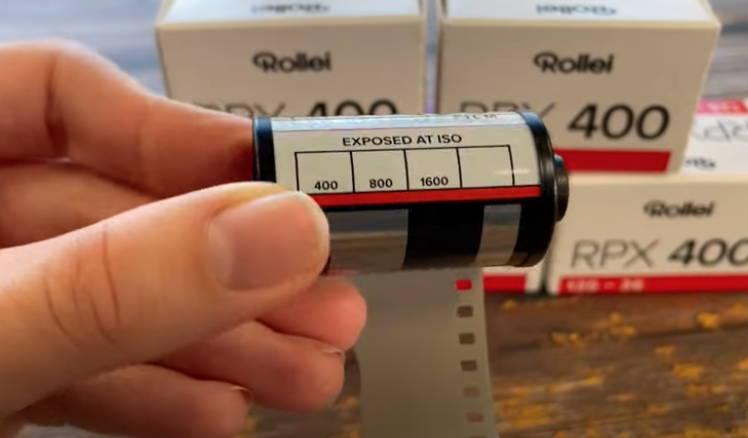 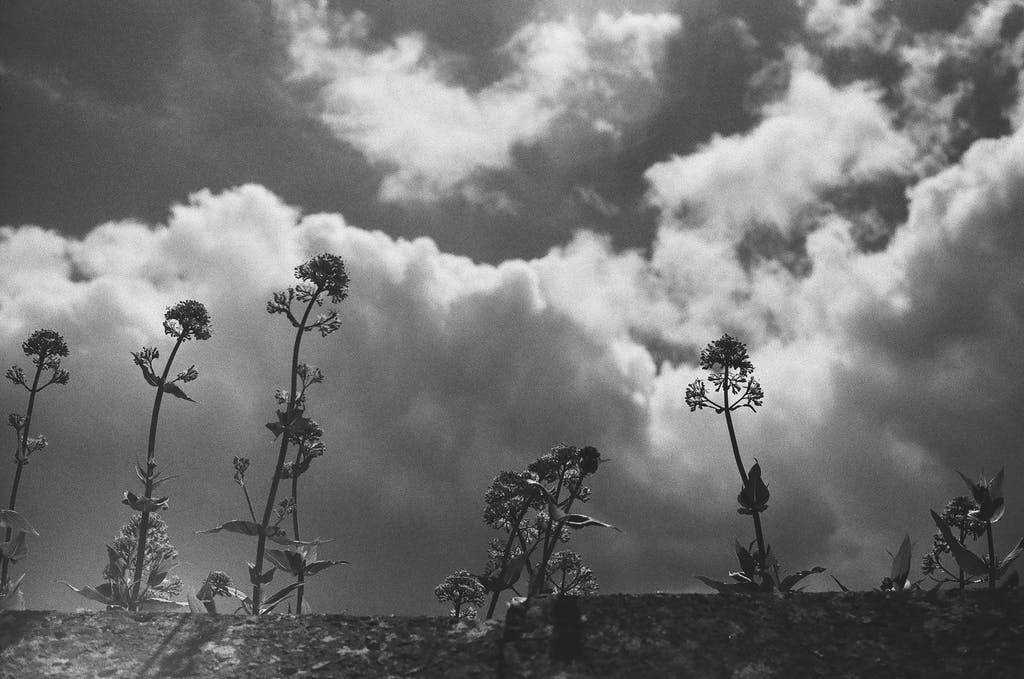 "Responsive when shooting indoors & has a real classic black & white richness, pretty smooth grain. Try a roll instead of an Ilford for a change."

Internet rumours suggest that RPX 400 is a new and fresh emulsion based off of the highly adored Agfa APX emulsion. RPX 400 images can develop a bit flat, but home developers can use a high-contrast developer such as HC-110 to try and increase the tonal range of their images, the mid tones are wonderful though! It has a great look when pushed, with sharp results and notably fine grain 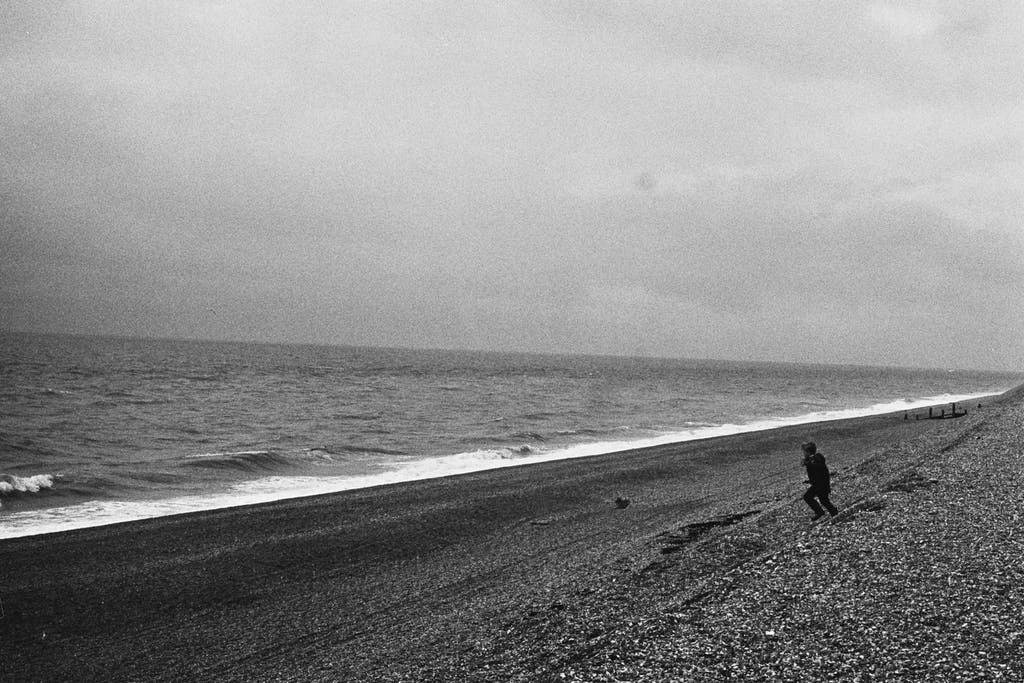 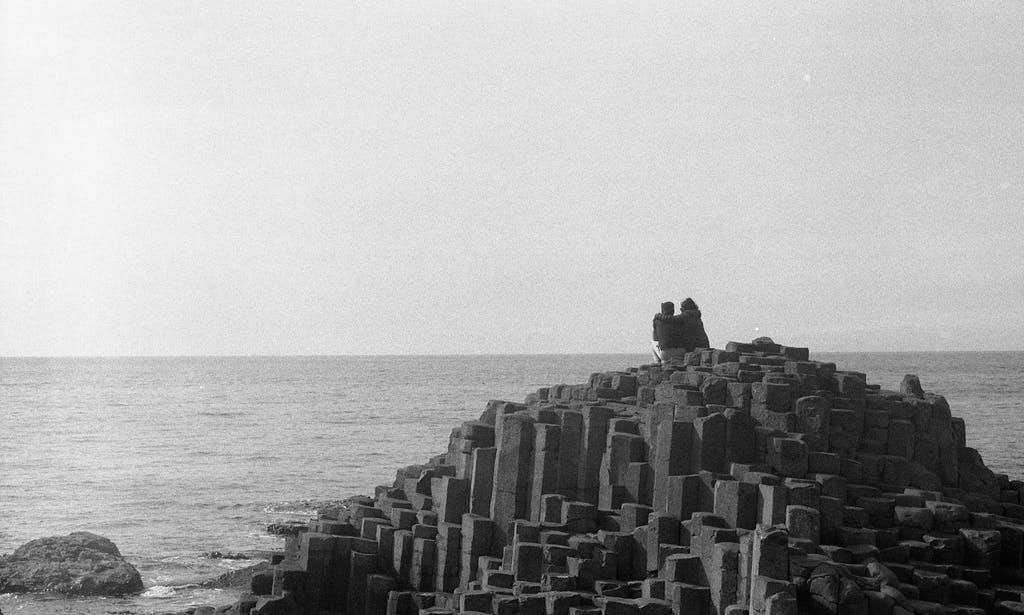 One to add to favourites

"...The images achieved exceeded my own expectations! I love the results and these are some of my favourite shots to date...I'll definitely be using again in other cameras and look forward to seeing future results."

Another story we have dug up from the Rollei archives (again perhaps to be taken with a pinch of salt) is that is was Wilhelmine Heidecke, Reinhold Heidecke's wife, that suggested building a "ladies camera" – a Rolleiflex that used 35mm film. Most cameras around WWI time would have been using roll film: it was much easier to produce and easier to set up a camera that could just pull film from one side to the other.

Although 35mm is super convenient, it is arguably more complicated to manufacture; it requires sprocket holes, metal canisters and mechanisms within the camera such as the film counter. Whereas ultimately a roll camera needs a shutter, two spools and you're pretty much done!

But 35mm is obviously more compact and came with other conveniences such as the ability to safely roll your film back into the canister, which made it much more secure from light leaks when sending your film off to be developed. Although the internet suggests this idea came from a more patriarchal view that being a woman, Wilhelmine may have needed a smaller camera- we prefer to go with the view that she suggested 35mm for all its brilliant conveniences and compact design! 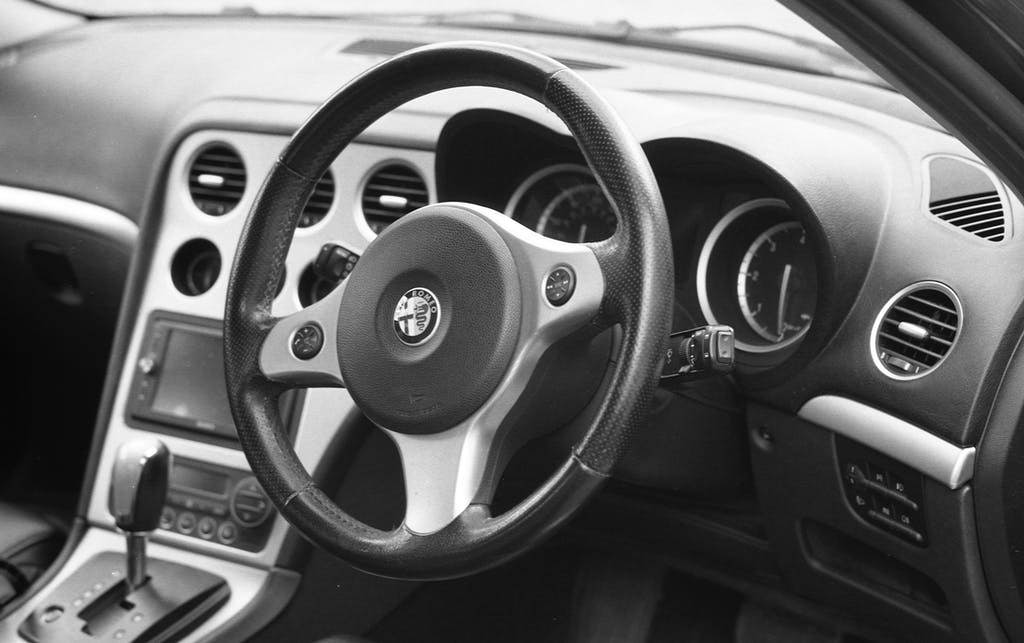 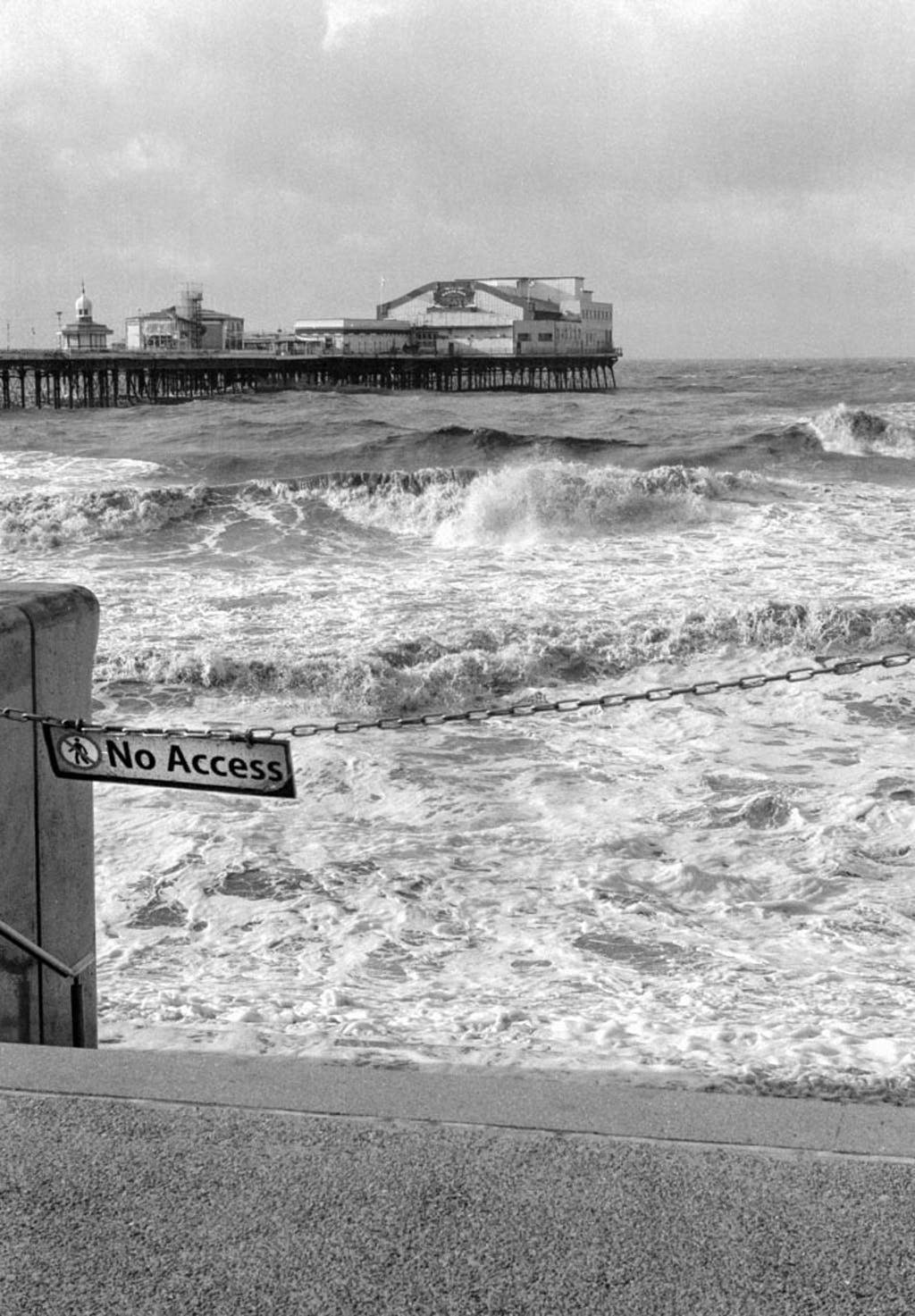 "...Printing the negatives in the darkroom has given very good, smooth prints with exceptional detail and tonal range and unbelievably fine grain for such a fast film. I would certainly recommend this film and I will probably be trying it 120 format in the future." 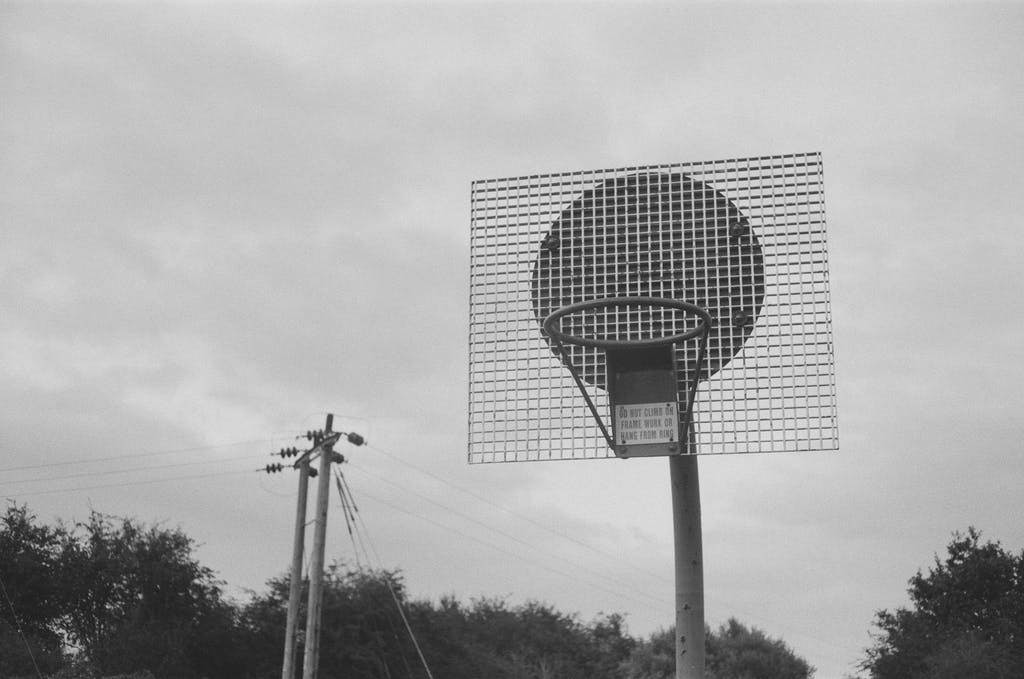 "I've liked the Rollei RPX100 for some time, so I thought I would try the 400 as well. Again, very pleased with the results, nice rich depth and contrast. There's obviously a lot of competition out there at 400 ISO but this is one I'd buy again, good price too."

We thought adding a few development times to our film reviews would be a handy addition. Below are some of the most common BW developers used, with the times for developing Rollei RPX 400 35mm (a few different ISO combinations too) but there are many many more developers to try! Check out Massive Dev Chart for even more combinations!

Rollei RPX 400 is a really great film from a historic brand. It is a reliable emulsion, ideal to carry around as an everyday film in your point and shoot camera, particularly in the darker winter months. With an ISO of 400 it provides a good midground in terms of speed, but still a brilliant amount of flexibility too, with the ability to be pushed to 1600 and still produce great photos. 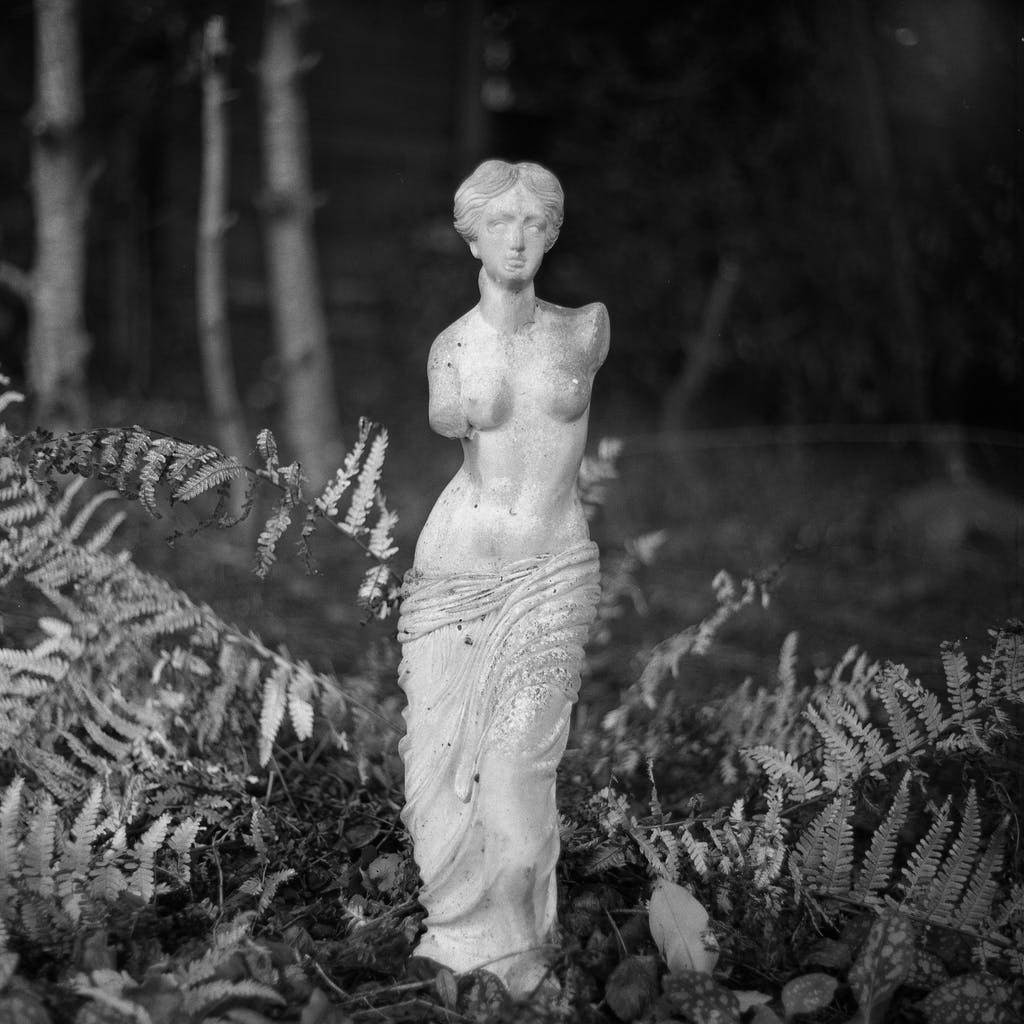 "Love this film for general use - beautiful in 120 and better still it dries super flat even with my poor handling!"

For more about the history of Rollei you can visit the following links:

If you enjoyed this Rollei RPX 400 review and found it informative then check out our other WonderBox film reviews here: https://analoguewonderland.co.uk/blogs/film-review