The iconic medium format Ilford emulsion, the slightly larger grain structure will provide a wonderful vintage look to your photos. This 120 film is also very forgiving of wide exposure range so you will get good results in a variety of difficult light and contrast situations.

To understand more about the details above you can check out our film guide or if you want some inspiration then head over to our page on choosing your next film. And if you want the full details about the film, including technical information, read about Ilford HP5 Plus over on EMULSIVE.

When you buy your camera film from us we can ship it across the UK, Europe, USA, New Zealand, Australia and Canada (more countries planned soon!) So buy your Ilford HP5 Plus Film 120 B&W ISO 400 today and dive back into the fun of 120 film photography!

I am a "born again" to film, having waived it goodbye 25 years ago. I was advised to stick with one film, one developing fluid, one set of times (if possible) and one camera (that's not possible!) and learn how they worked in conjunction. Well I've have pulled, pushed, underexposed, overexposed and generally messed up at all stages, but Ilford HP5+ keeps coming back for more. One can do pretty much anything to this film apart from ignore it. I am so glad I re-learnt on this emulsion. It has been a great 7 months. In 35mm and in 120 I have had excellent results. Buy some and play, it makes sense. 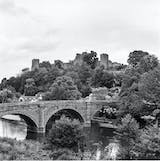 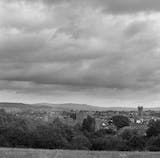 I’ve been using Ilford HP5 film for many decades and the quality and reliability is never in doubt. The ASA rating is ideal for street photography or landscape and the results are punchy with great tones and contrast and the right amount of grain for me to give a photograph body. I have found this particular film to have great latitude with exposure and is a great film if you want to ‘push’ the ASA rating without losing any quality. In the darkroom it is a joy to work with and the grain in the film makes focusing simple. I have used this film in 35mm and 120 format and each time you load your camera you feel a confidence In getting the results you are after. 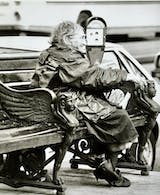 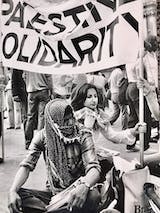 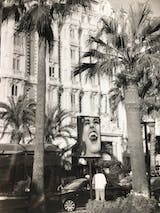 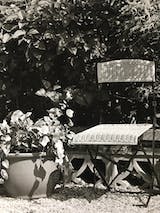 As a habitual Ilford HP5 user in 35mm format, I had very high expectations for it in 120 format. And it did not disappoint.

I did ask a lot of it by loading it into a 75 year old folding camera with an uncoated lens but it did exactly what it was supposed to. It handled rough exposure estimates perfectly, regardless of whether they were slightly under or slightly over.

There is some grain but it's very fine and certainly shows it's a 120 film rather than 35mm, you come to expect grain from HP5 but that adds to the character rather than detract. It was as flawless in development as I've come to expect from HP5 in 35mm and the user experience was virtually identical in the two formats.

There is a very good reason why Ilford HP5 is many people's go-to b&w film and why it's so hyped. It is truly one of the most versatile b&w films out there and if you are a 35mm HP5 user looking to jump to 120 medium format, stick with HP5 and you'll be in good hands. 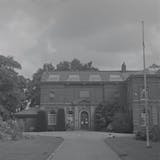 I wanted something to test out a newly acquired medium format camera. This was the only 120 film I could get on the high street, so I loaded it in to my camera. I have never shot medium format before so this was a new experience.

I tend to err towards the overexposure when I shoot film and I wasn't disappointed with the shots I got. There was plenty of detail to be had in the highlights and the shadows.

Overall I was very pleased with this and for a 400 film I was very impressed with how fine the grain is, It seems better than some of the cheaper 200 films. Given the price point I don't think you can go far wrong with this film. 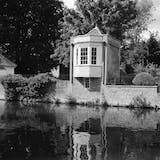 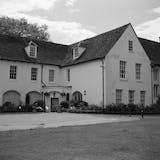 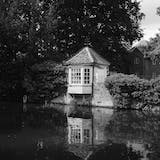 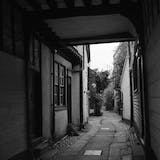 I love the look of this film. I know grain isn't everyone's cup of tea and that's cool but it takes me back to an age I loved. shame I used it on an untested camera as light leaks let me down somewhat. Still, it is from 1938. 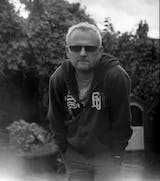