Due to current colour production shortages we are asking everyone to respect an honesty limit of 12 ColorPlus rolls/customer across 24 and 36 exposures. Apologies for this necessity - we will reverse it as soon as stocks are sustainably better!

The 36-exposure version of the 35mm value film, the Kodak ColorPlus 200 is a great option for photographers on a low budget. For a small investment, you will get great colour reproduction, a forgiving exposure range, and good detail. Kodak ColorPlus 35mm film performs best in sunny weather (don’t we all). It’s sometimes known as Colourpolus, Color Plus or even Colour Plus.

To understand more about the details above you can check out our film guide or if you want some inspiration then head over to our page on choosing your next film. And if you want the full details about the film, including technical information, read about Kodak ColorPlus 36exp over on EMULSIVE.

When you buy your camera film from us we can ship it across the UK, Europe, USA, New Zealand, Australia and Canada (more countries planned soon!) So buy your Kodak ColorPlus 36exp Film 35mm Colour ISO 200 today and dive back into the fun of 35mm film photography!

I’m not going to say this is mind blowing film but with the right conditions it really can put in some work especially considering the price point. I love high contrast film and this delivers while maintaining detail in the shadows. Highlights can get blown out a bit but when you nail the exposure on a shot with strong colours it really pops. Can’t complain at this price!

Kodak Colorplus is the film I use most often and it's really good for landscape photography when travelling. It's cheap and the imaging is excellent. 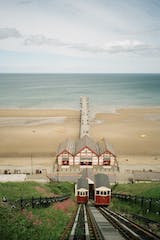 Kodak ColorPlus 200 is the bargain basement of the excellent Kodak range of colour film. However, that doesn't mean you should ignore it. Yes, it is a 200 speed film for summer, but what happens when you pull it to 100? I had this thought recently when I began shooting my colour film for the Frugal Film Project 2021. I had always planned on using ColorPlus as it is the cheapest colour film on the market, but needed to make it stand out and shine. Pulling it to 100 is the way forward, it changes the character of the film completely. The grain almost disappears, the colours pop and the whole image becomes noticeably sharper. Will I ever shoot Kodak ColorPlus 200 at box speed ever again? Probably not, but don't take my word as gospel, give it a try and see what you think. 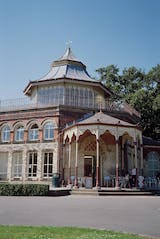 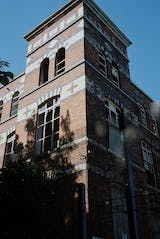 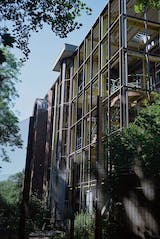 It's a classic, that will hopefully stay the go-to bargain film. It's cheap - when available - versatile, ideal for beginners and if you're traveling and want to fire off a load of shots. it's perfect It has a surprising large exposure latitude for the speed, and those colours are so unique and familiar. Let's just hope Kodak keep producing it, and at the low price. 🤞 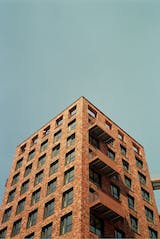 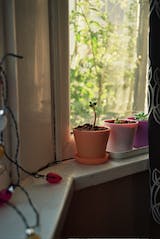 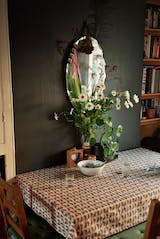 Cheap and cheerful film which I've enjoyed playing around with as a beginner. I'd say the Kodak Gold was SO much better than this but this is a good lower end of the spend scale film!