A truly legendary film, Kodak Tri-X was first introduced in 1940 in sheet film - meaning it is approaching it's 80th birthday!

Key to its longevity has been its flexibility - photographers can take it into a variety of lighting situations and recover highlights and shadows or generate different grain feel through processing choices.

It has been the first choice for many top photographers over its lifespan - in fact when Kodak went through bankruptcy and restructuring in 2012 Don McCullin panic-bought 150 rolls in case it didn't survive the turmoil! Fortunately for Mr McCullin and every other photographer, Tri-X did survive and is still available fresh in both 35mm and 120 formats.

When you buy your camera film from us we can ship it across the UK, Europe, USA, New Zealand, Australia and Canada (more countries planned soon!) So buy your Kodak Tri-X Film 120 B&W ISO 400 5-pack today and dive back into the fun of 120 film photography!

As expected from this iconic film stock great tones and exposure latitude as well as an amazing contrast. Perfect 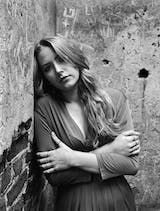 One of, if not the most iconic b&w films. Such versatility, push and pull this film 1, 2, maybe even 3 stops! Shoot this at box speed and you'll have the exposure latitude which will give you confidence to just focus on the composition. Great grain structure and strong contrast in the shadows, as well as perfect tones across the greys.

The classic! One and only. Started as a all-weather photojournalist's film, this unique, rough, high contrast film stock became the number one choice for artists. Developed in HC110 makes your images pop. Likes Rodinal too! 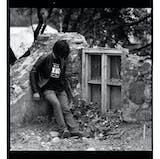 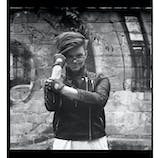 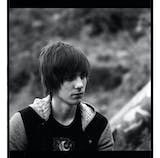 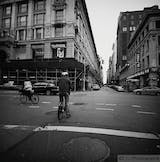 I waited to try this for a while and while my exposures were not as they should have been it was enough of an experience to make me put another couple of rolls through soon. Developed in ID-11 the tonal range was the most striking thing for me and the details captured were remarkable for a 400 film. 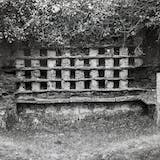