An unique high-speed B&W film, crafted by elves in Santa's workshop 🎅🏻 and available for UK retail for the first time EVER!

There are limited quantities (as the elves fit the production around their normal off-season work schedule) so if you enjoy high contrast, dramatic monochrome photography then please don't wait to pick up a roll or pack 😊

The 120 singles will ship in small lightproof containers - but the 4-pack comes in a special wax paper gift package.

NB: while the elves have used different packing papers to roll the film into 120 format, the emulsion itself will be identical across the rolls

Also - the sample images are from 35mm rolls, but the results will be near-identical!

Please remember, that the Santa 1000 RAE emulsion is new outside the powers of the north! It is originally ment to be developed in special machines and with propietary chemistry at high heat. However with over 3000 rolls being already spread across the globe, many developing recipes for human chemistry have been tested by the community. Below are some of the best when rating the film at ISO 1000:

The film has nice contrast and surprisingly low grain for being ISO 1000 film! There aren't that many fast films in 120 format so it's a nice option for shooting this instead of Delta 3200 or pushing slower films. You can shoot the film at EI 100-1000 on a same roll without issues if you develop it in semi stand!

The only negative I have with this film is the extremely thin film base. It makes the film really hard to get in the developing tank. On a plus side it dries really flat so it's good for scanning. 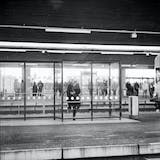 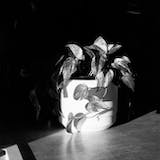 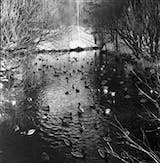 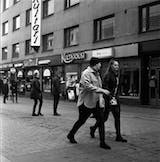