Our Cinestill 800T review gets the November Analogue WonderBox Film Subscription off to a cracking start! Showcasing the community tips, tricks and sample photos for this legendary Cinestill film, read on for our first film review of the new month.

Cinestill 800T starts life as a Hollywood movie film before going through a process of change, cutting, sprocketing and loading - ready to be popped into your 35mm or 120 camera.

First launched to market in 2012 it has already gained cult status for its dramatic results, high-speed flexibility, and iconic imagery. It is highly rated by the community - achieving 84 independent 5* reviews at the time of writing - and the sample images show why. 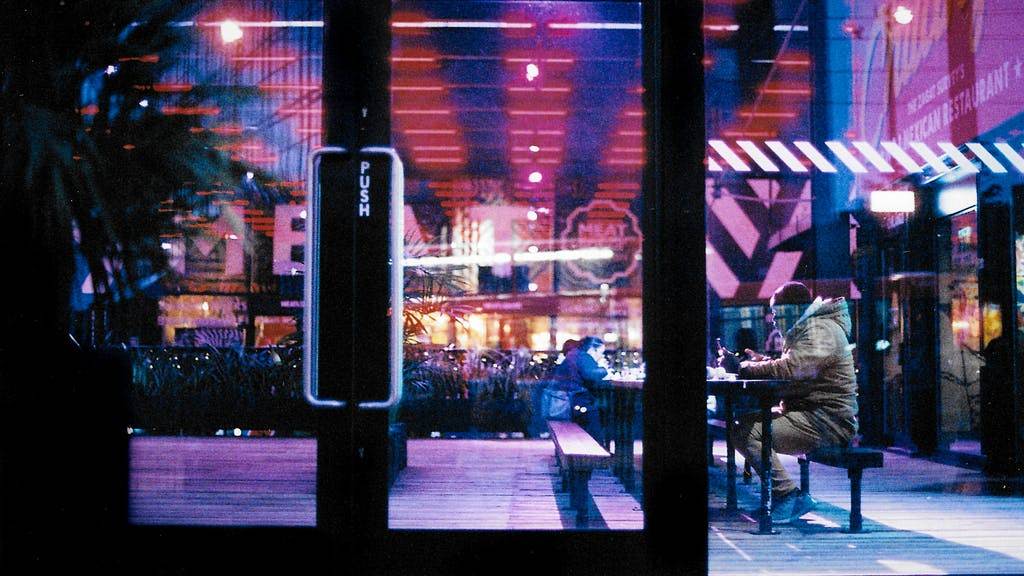 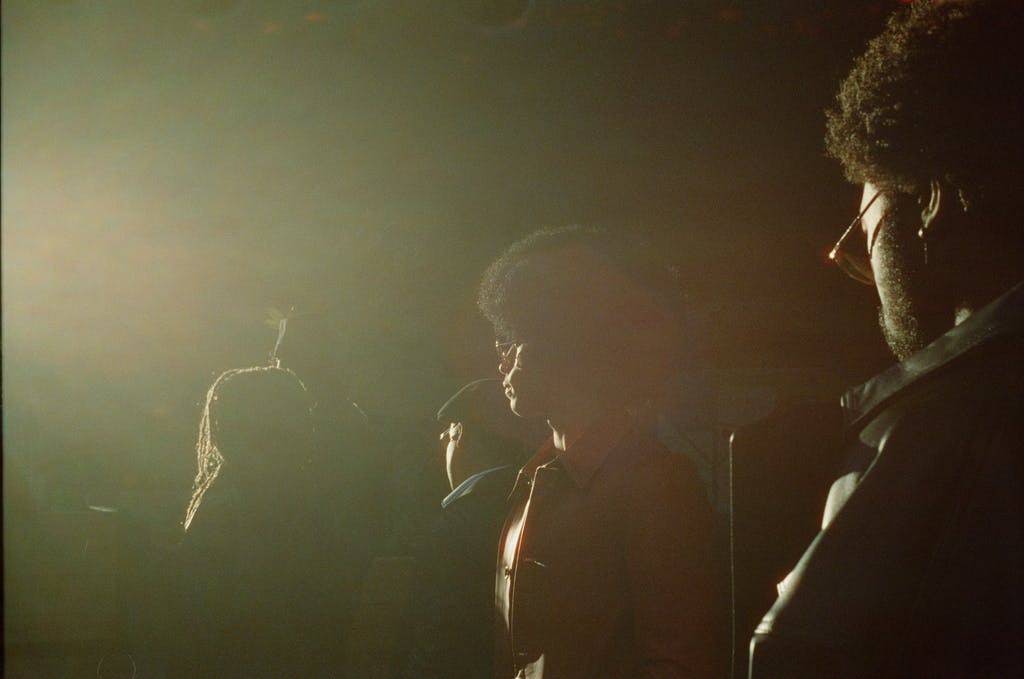 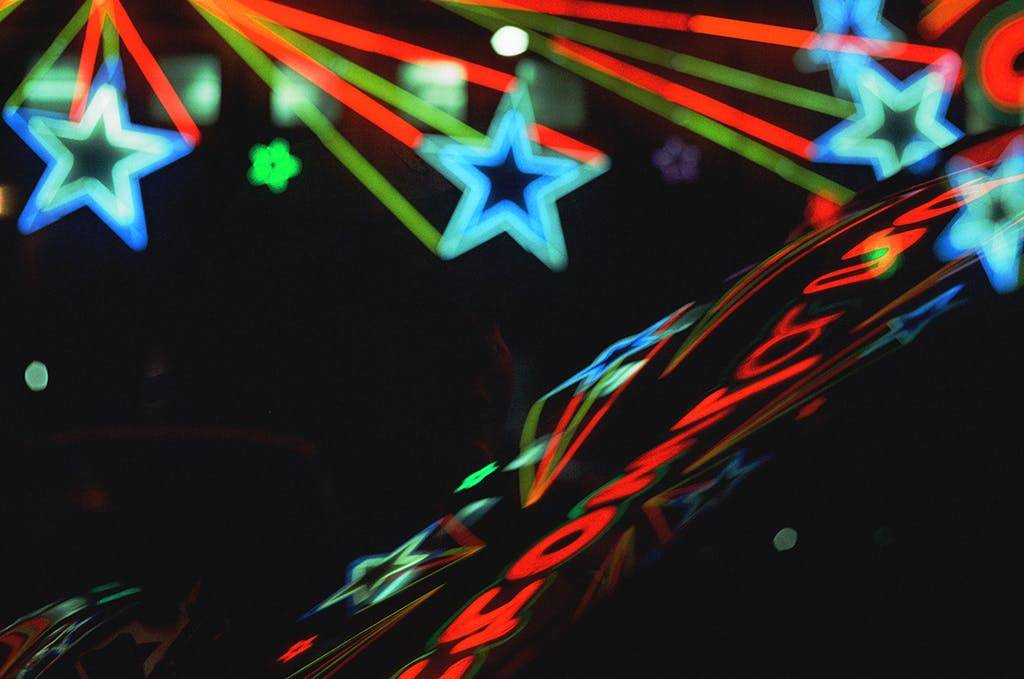 "CineStill 800T is unlike any other colour film made today! It’s my favourite film to shoot on, regardless of my personal connection with it. It is the only colour film suitable for incandescent and low light photography available and the emulsion is the most advanced ever produced. Nothing like it!”
- Brandon Wright, one of the founders of Cinestill

One of the most common discussion points with Cinestill - and one of its key benefits over shooting movie film directly - is that is has the remjet layer removed before it is rolled and packed. Remjet is a carbon-based layer present in all Kodak Vision3 movie films, which acts as a lubricant, anti-static, and anti-halation layer. It also adds an extra step to developing that many photo labs cannot manage, which restricts the numbers of places you would be able to get your film developed.

By removing this layer Cinestill have made it easy for you to shoot the emulsion and then drop off at any lab that can develop film in C-41 regular colour chemicals! Of course you can also develop it at home with the Cinestill CS41 kit

The secondary benefit to removing remjet - and anti-halation function it provides - is that now your photos will show the effect of bright light haloes! Particularly with red lights, and particularly with neon - as you can see below the film adds extra warmth and atmosphere to night-times images for photos that stand out. 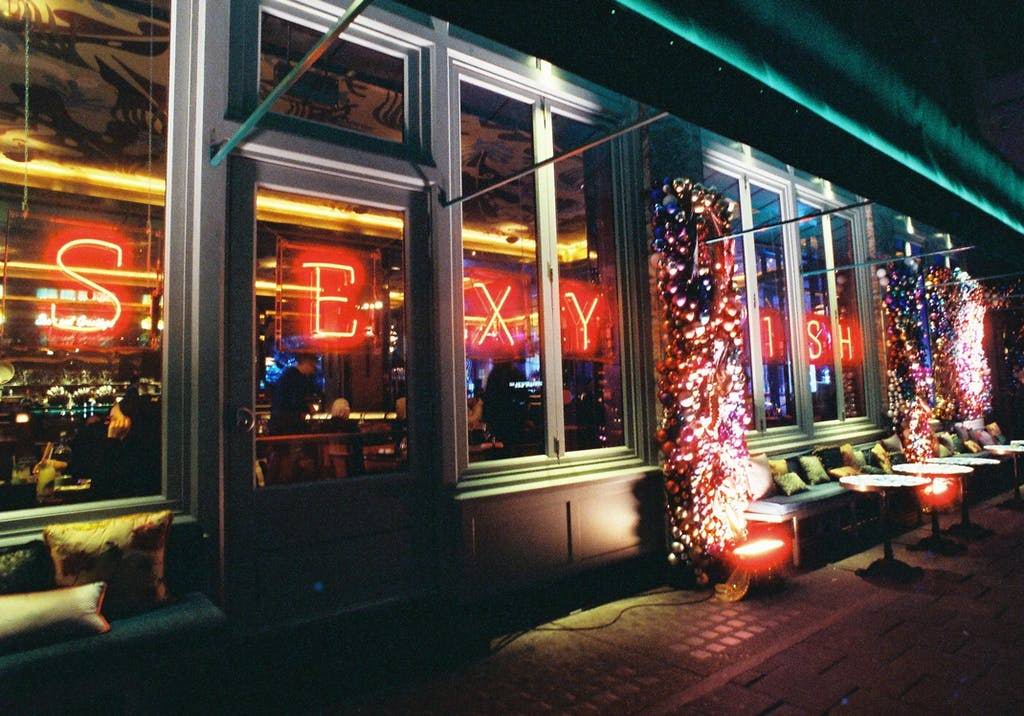 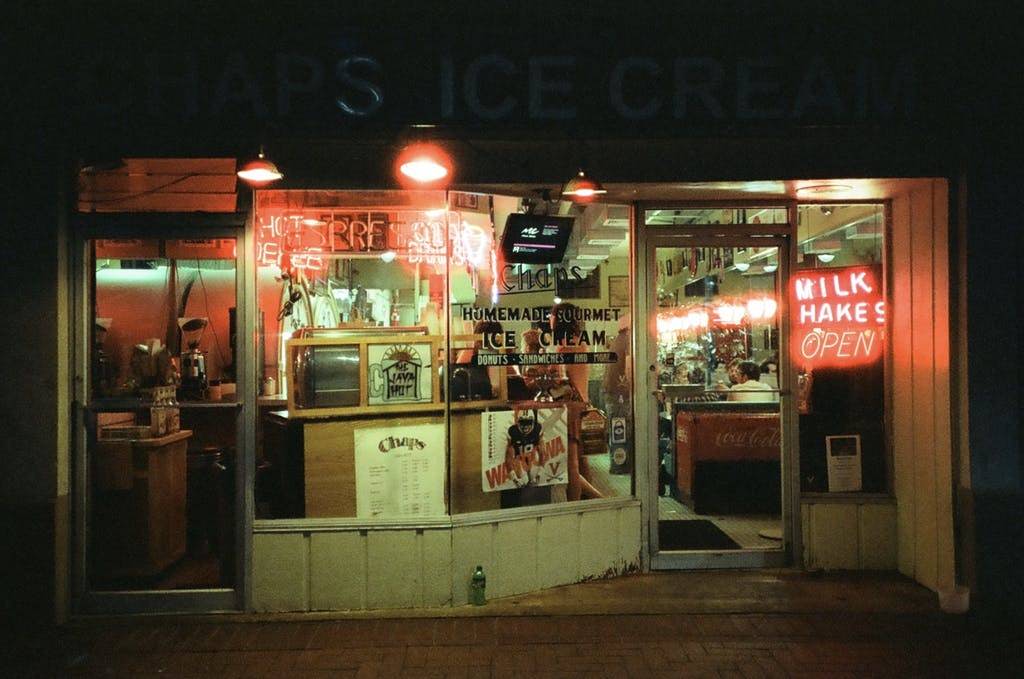 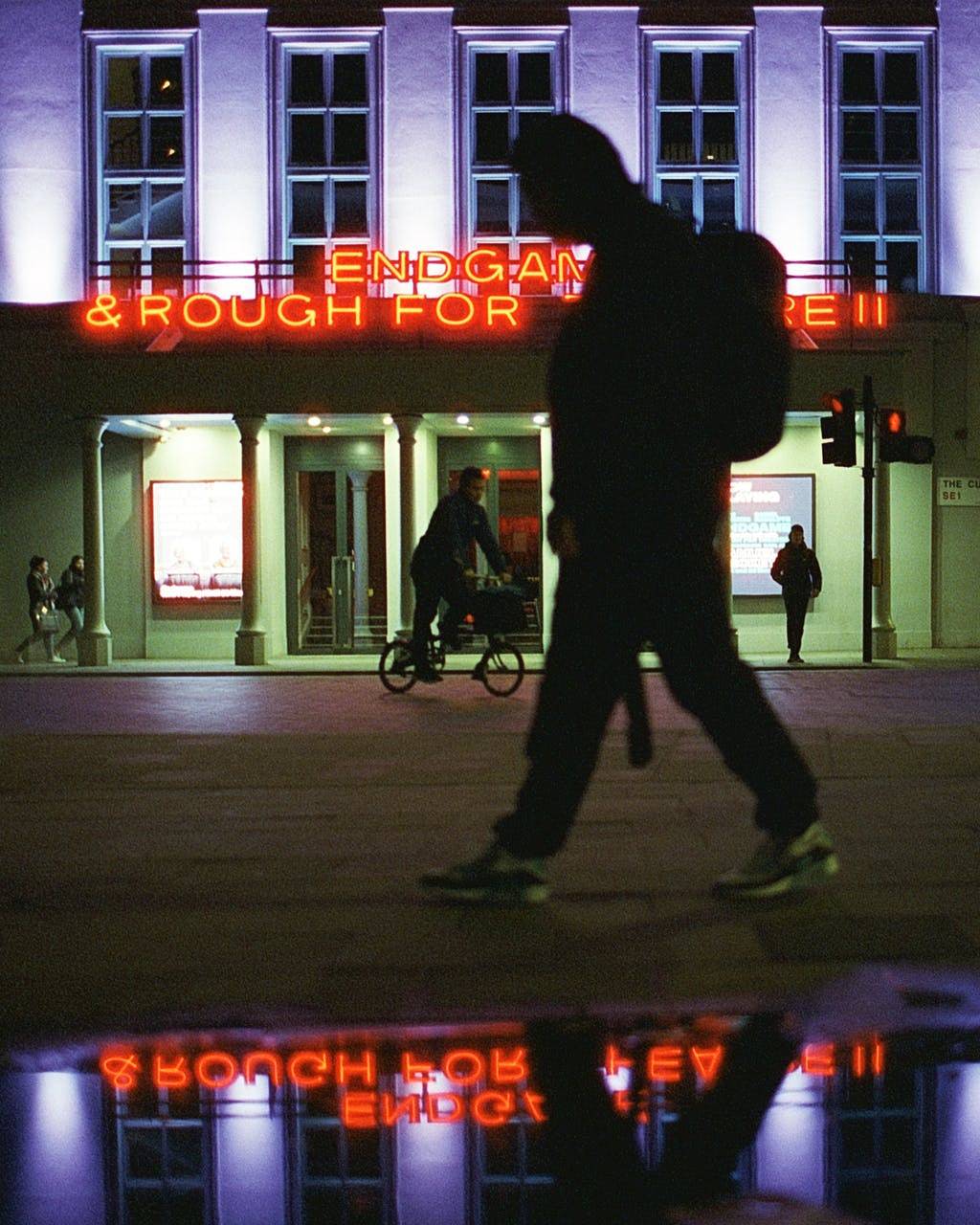 The fast speed and halation effect lead many photographers to shooting Cinestill 800T at night. And the results you'll get will be fantastic! But don't let this lead you down the path of thinking Cinestill is 'only' for those situations.

I love the portraits that folks shoot under bright studio lights or in natural sunlight - the quality of the underlying emulsion captures faces and colours in wonderful detail. 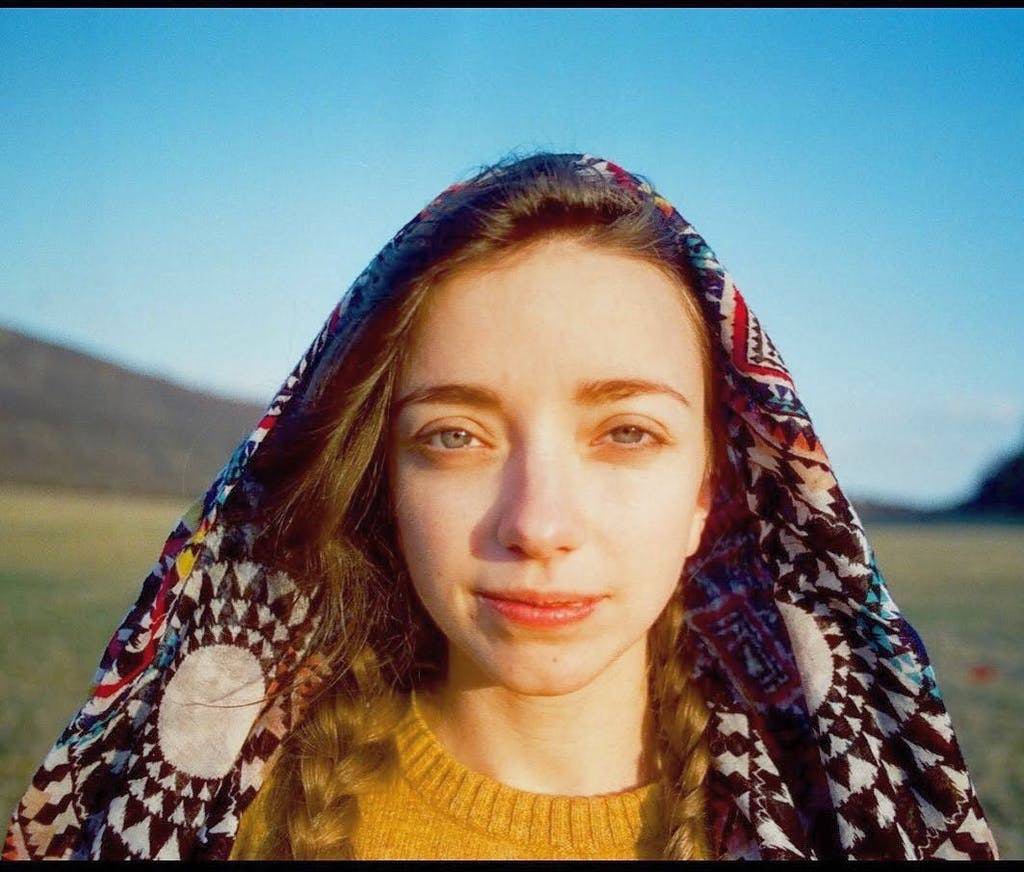 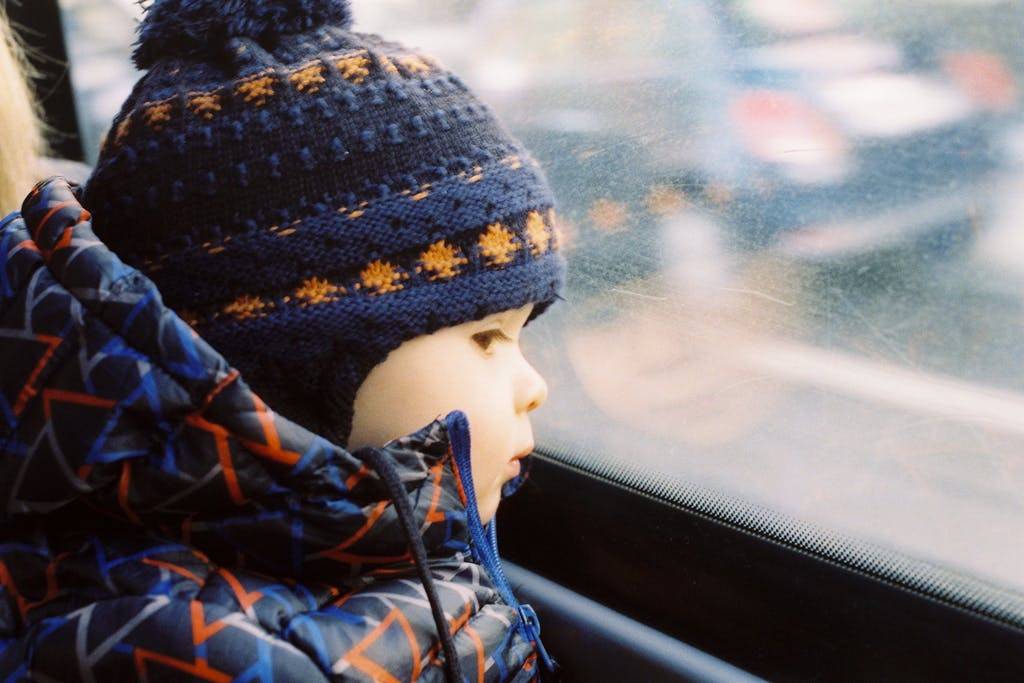 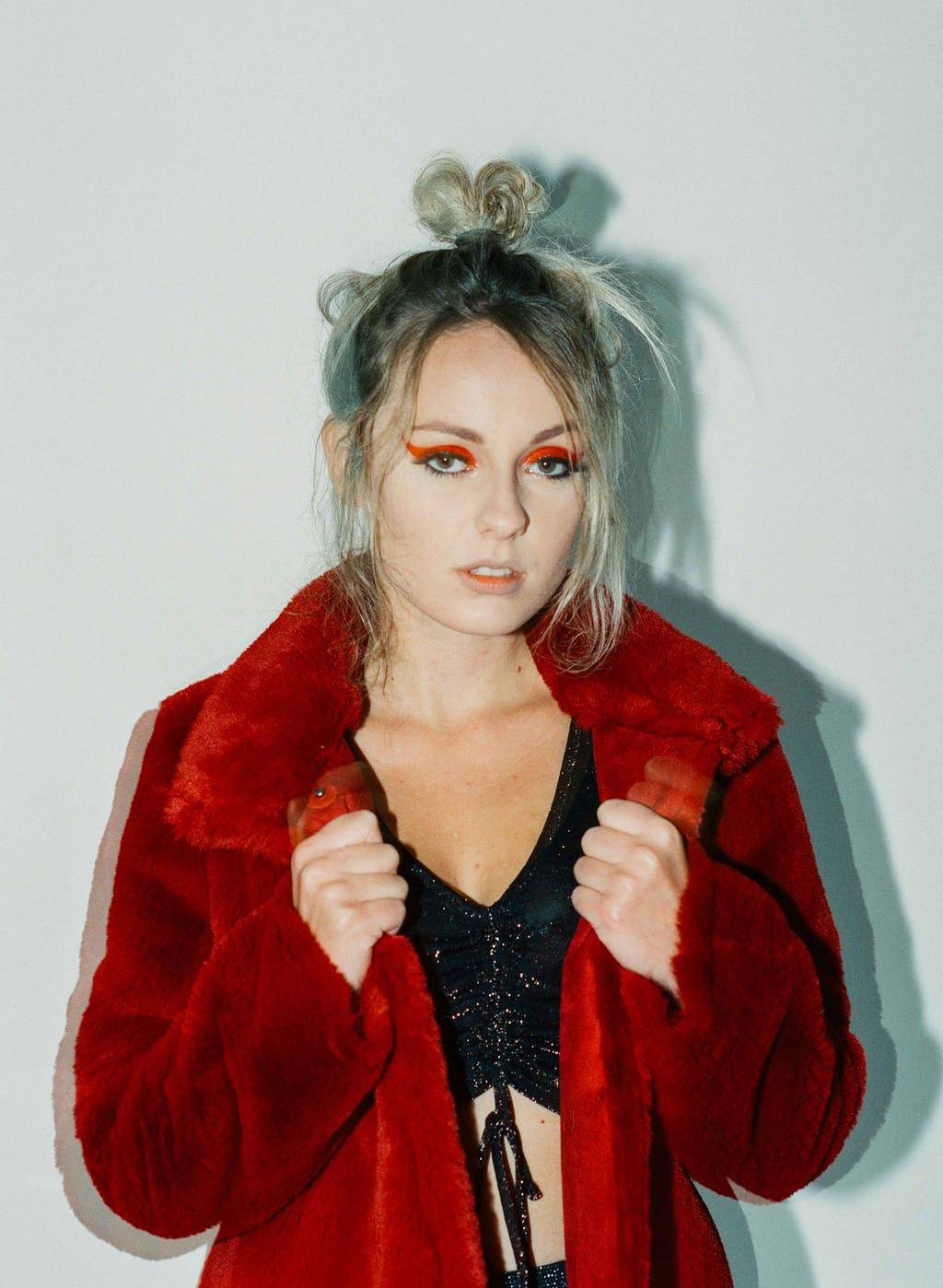 As you've read through this Cinestill 800T review I hope you've been inspired to think about certain opportunities for making the most of its special qualities. Wonderful detail, dramatic colours, high light sensitivity, and a truly unique halation effect. A fantastic film to have on hand as the nights draw in!

You can read the answers to more technical FAQs at Cinestill's website here. And for full tech specs, more reviews, and sample photos then head to the product pages as below:

If you enjoyed this Cinestill 800T review and found it informative then check out our other WonderBox film reviews here: https://analoguewonderland.co.uk/blogs/film-review