Our Ilford Delta 100 review combines the community's comments, recommendations, sample images and feedback to give you an excellent overview of Delta 100 film's strengths and weaknesses!

The History of Delta

Ilford Delta range is Ilford's ‘Professional’ range of films. This is versus their ‘Plus’ range of films which includes HP5, Pan F (which was in the very first WonderBox), FP4, etc.

Shortly after the launch of Ilford Delta 100, Practical Photography magazine (December 1992) commented "There's no doubt that 100 Delta is a lovely film capable of superb results. Prints exhibited fine grain, good tonal range and high sharpness. However it's too early to say whether it will shove the king of medium speed films, Ilford's own FP4 Plus, off its perch. Here are two quite different films that provide high quality results, and which you prefer is down to personal preference. But do give 100 Delta a go - you won't regret it."

In 1995 the formulation got an upgrade, with improved shadow detail and latitude. 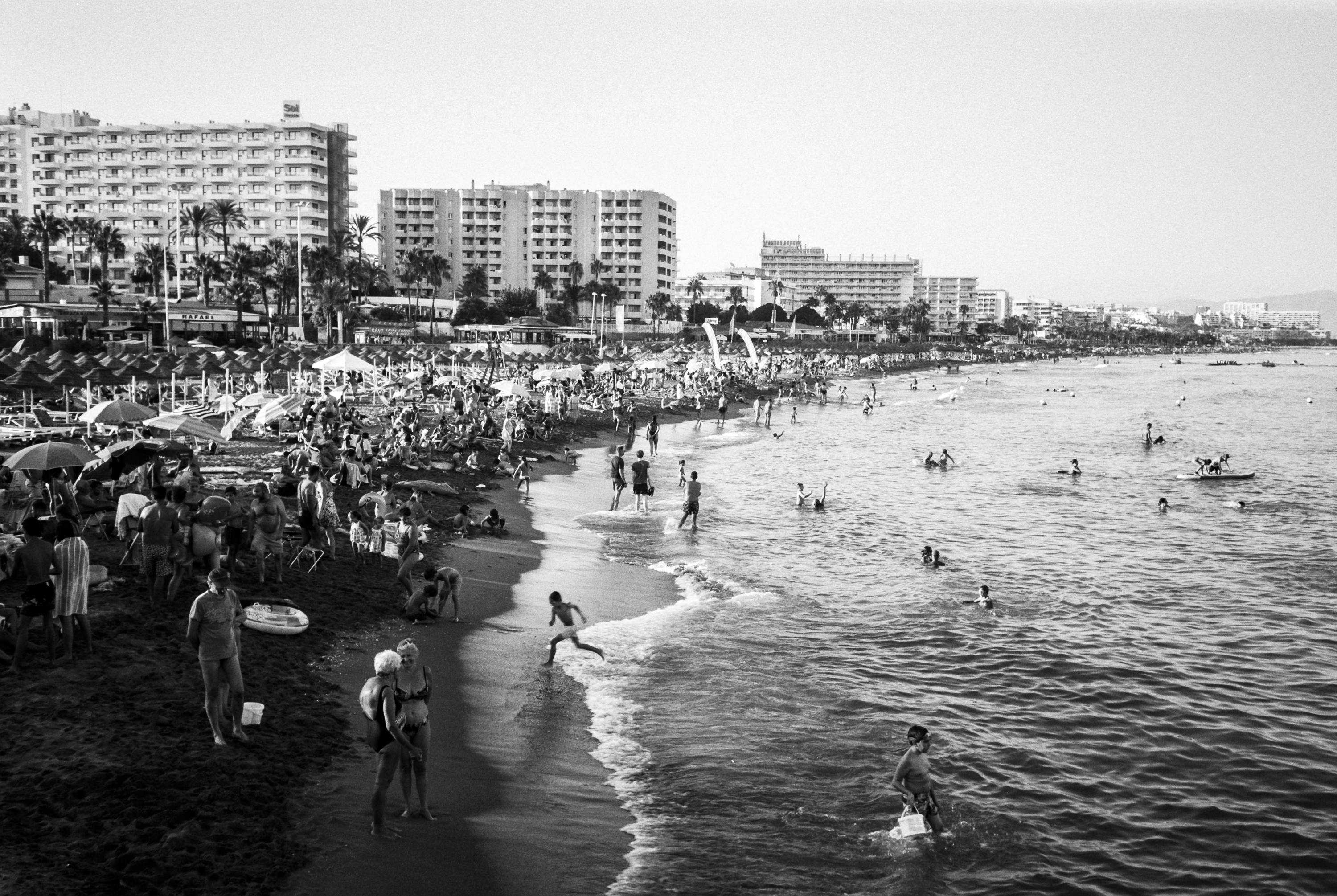 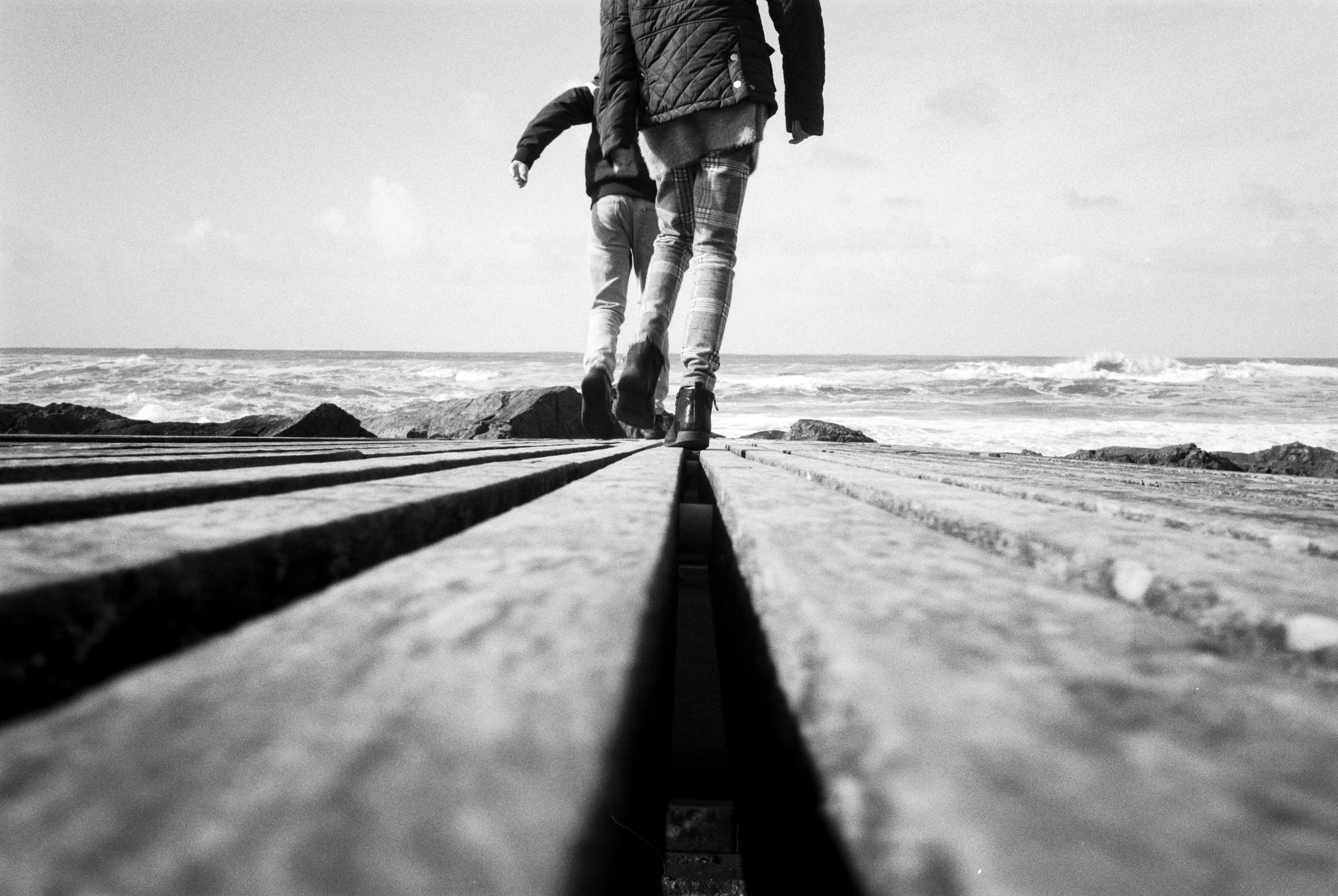 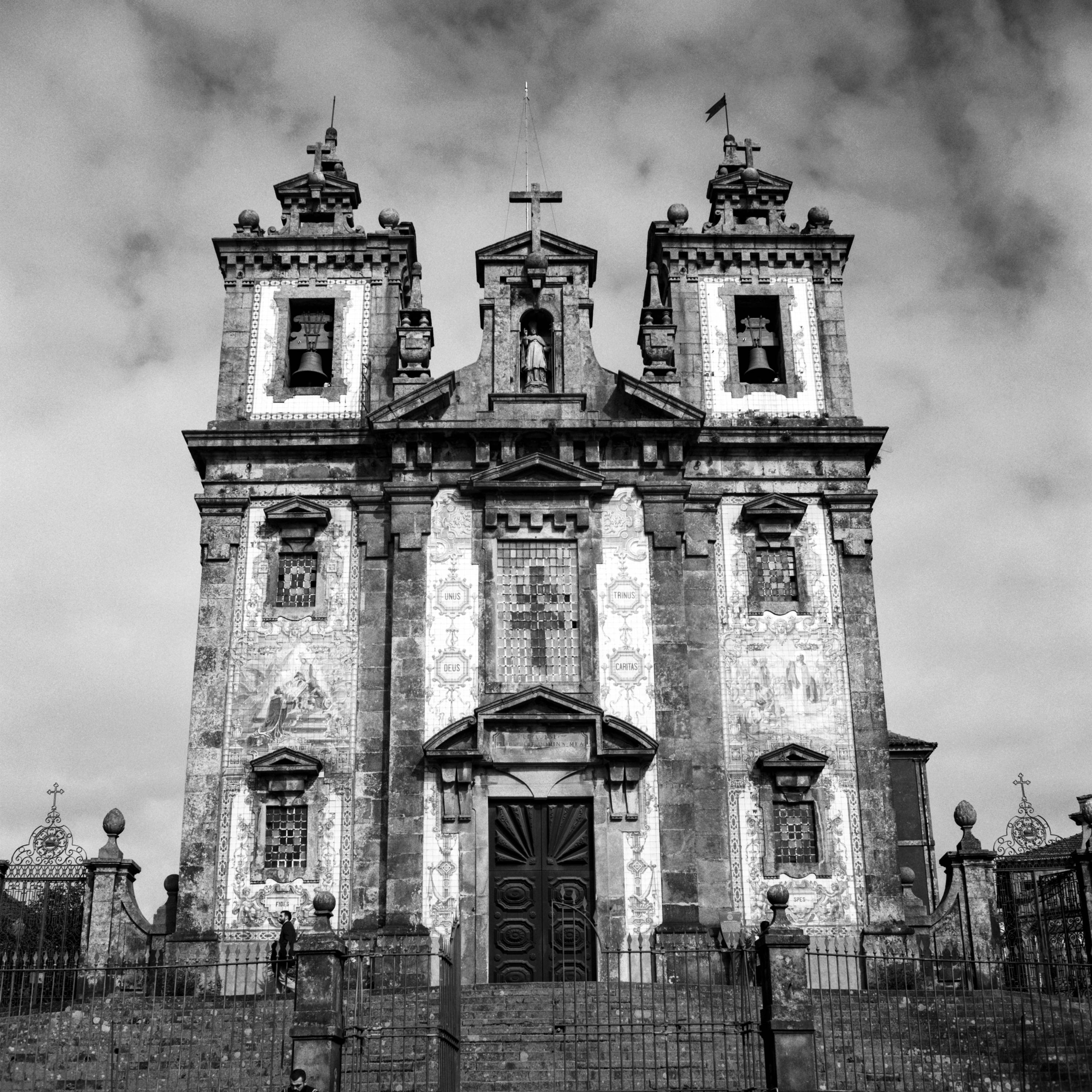 The difference of Professional vs Plus is in the technology - the Professional range uses Core-Shell crystal technology to get minimal grain and maximum sharpness. Note that this has to be understood in the context of similar speed films - regardless of the emulsions it’s always easier to get small grain when the film is slower (i.e. the ISO is lower). You’ve got to compare e.g. Delta 400 vs HP5 Plus - or Delta 100 versus FP4 Plus - to really notice the difference.

This also means that Ilford Delta 100 has the finest grain of the entire Delta range and the detail you’ll get is genuinely unbelievable. One of the customer reviews on site talked about needing to zoom in more and more on their HD monitor to try and find grain on a 35mm scan - and even when they found it they couldn’t be sure that it wasn’t the limits of their scanner instead of the film itself!

This tiny grain gives your images an exceptionally clean look. 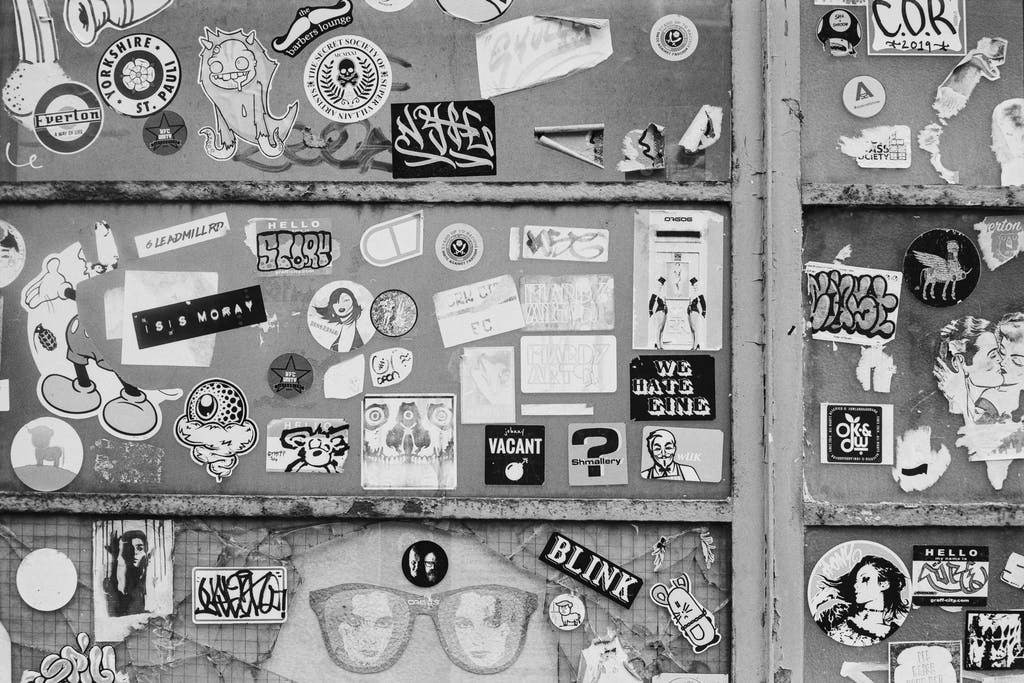 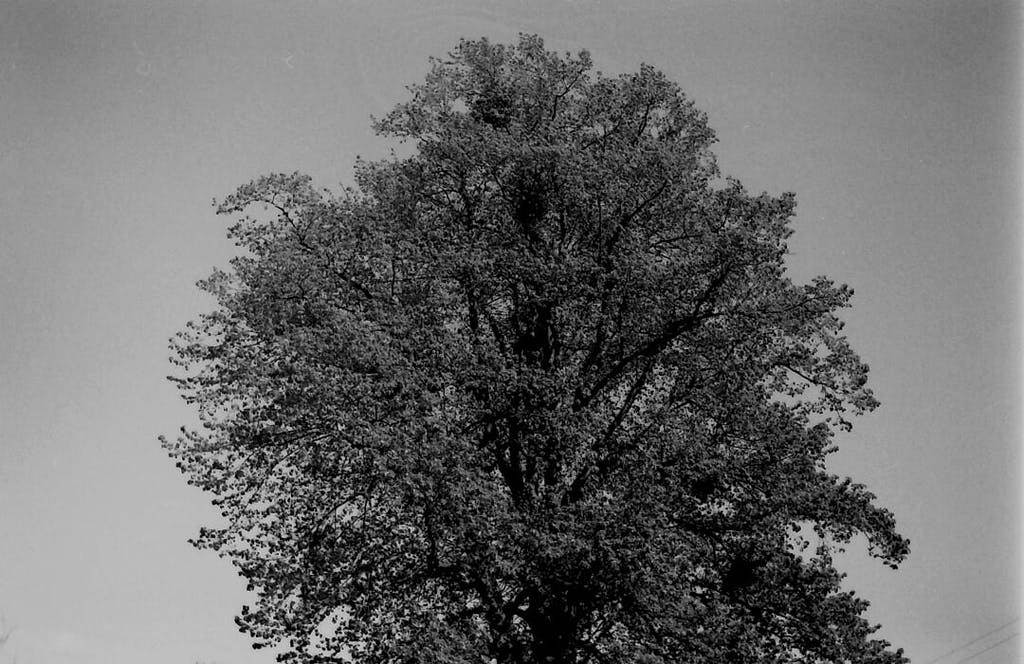 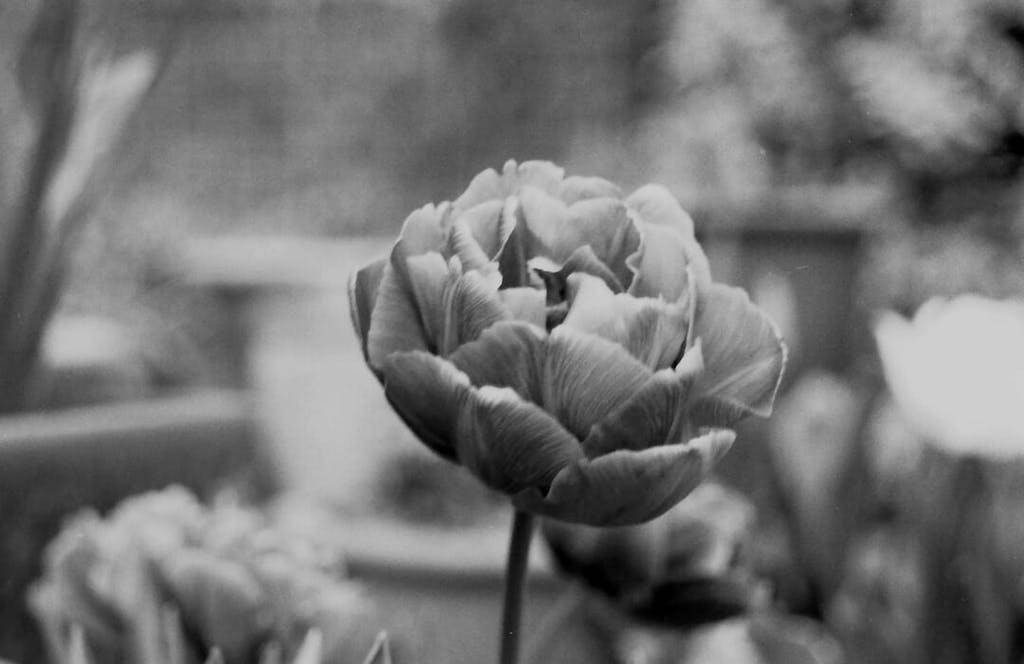 The Balance of Latitude

The one thing you give up with that fine grain is flexibility. Exposure latitude is not quite as forgiving as the Plus range. This means you have to be more careful with getting the exposure correct in-camera - and it also gives a stronger contrast in the image. This isn’t going to be overwhelmingly contrasty, but it will be noticeable versus shooting with FP4.

One of the reviews ‘Daniel Edwards’ says that for all these reasons he loves Delta 100 for street shooting. I can see why! Brilliant contrast to bring out architecture lines and boundaries between light and shadow; fine grain to capture the detail.

It might give portraits quite a clinical look - especially if you’re shooting under studio conditions - but you could also use that to accentuate the fine details in someone’s face and hair. 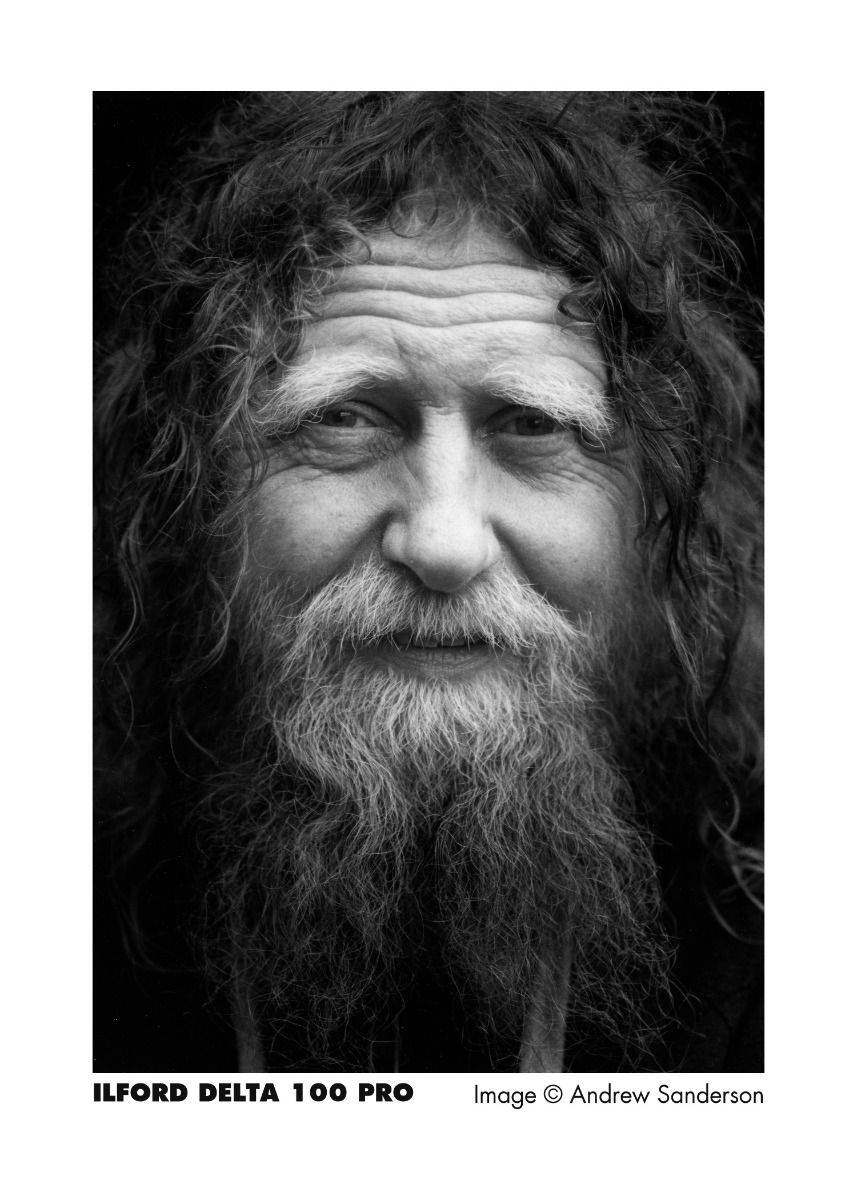 Ilford Delta 100 is one of the most technically advanced emulsions that we've featured so far, and its reputation for outstanding detail and clarity is well-deserved. A brilliant film that will give you wonderfully clean images. 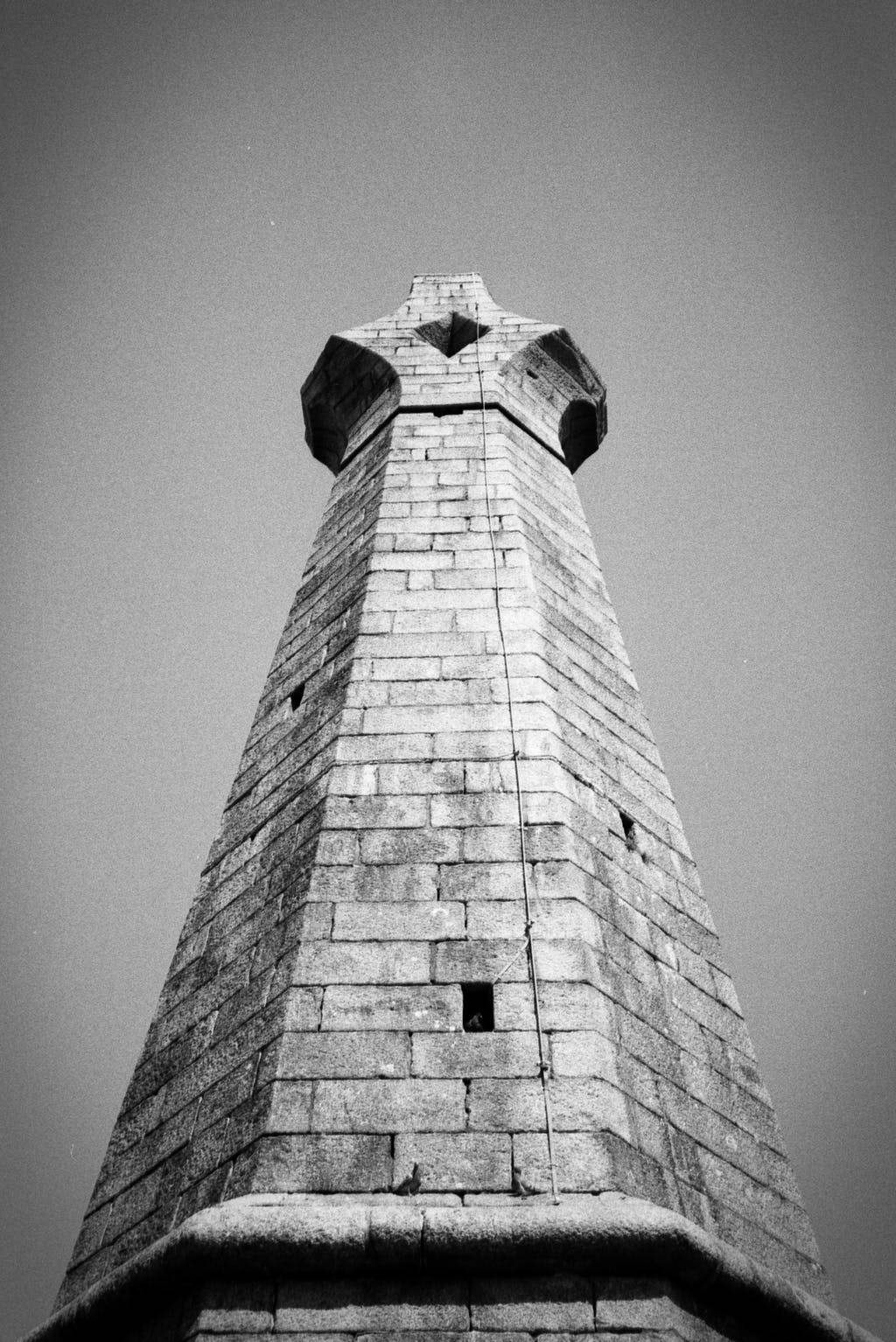 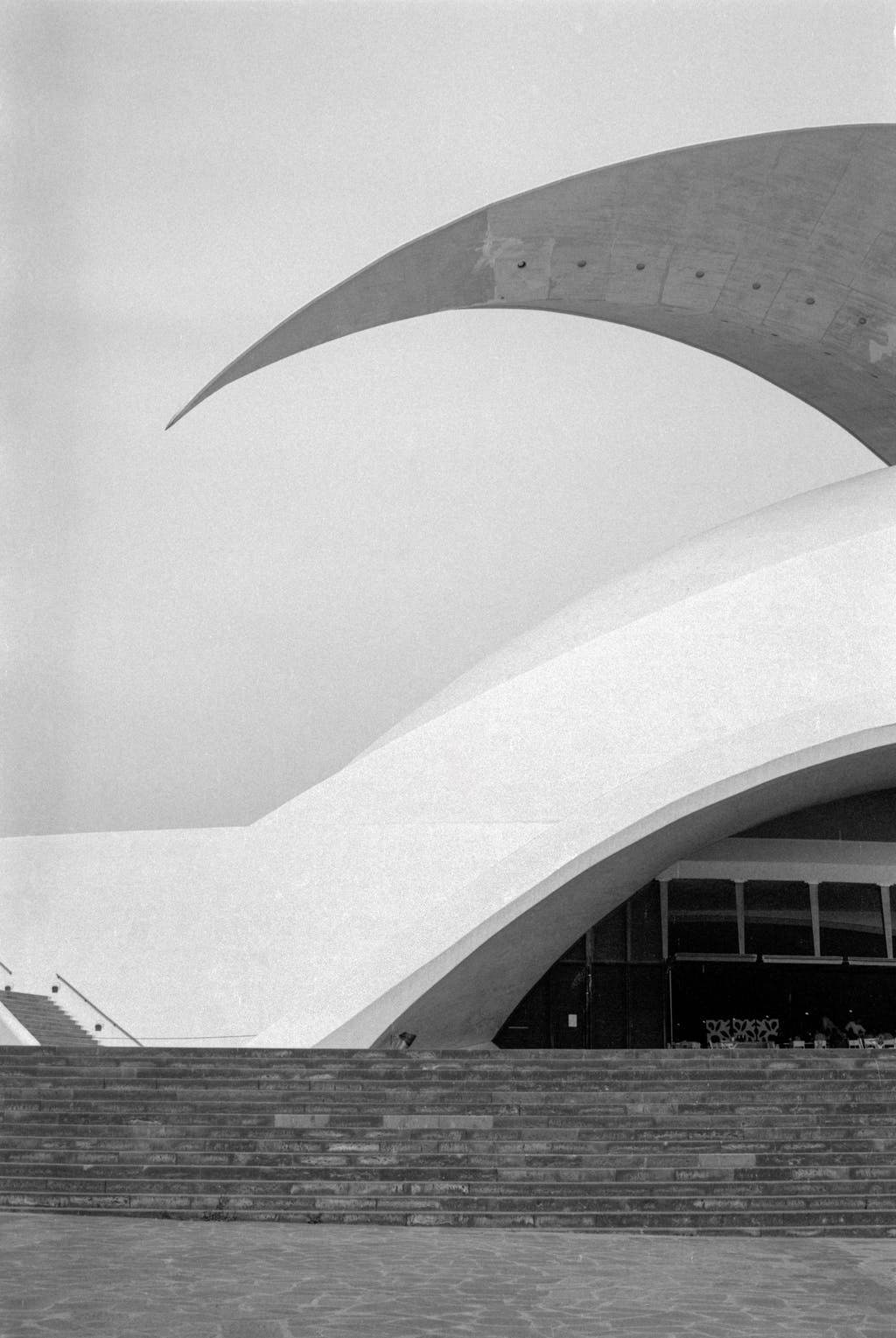 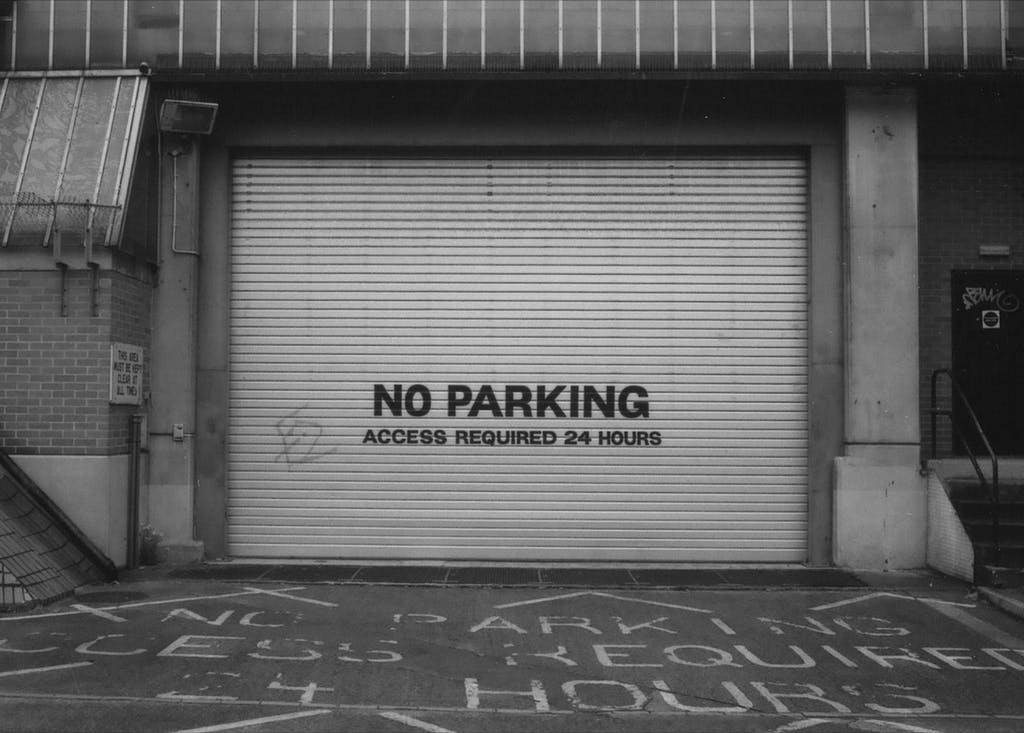 If you enjoyed this Ilford Delta 100 review and found it informative then check out our other WonderBox film reviews here: https://analoguewonderland.co.uk/blogs/film-review