A wonderfully soft emulsion now available in medium format: delivering low contrast in all your images, this 120 film will help you create beautiful portraits in gorgeous lighting. It is also commonly used in technical photography to reproduce images without imposing harsh contrast constraints. A gentle final look.

To understand more about the details above you can check out our film guide or if you want some inspiration then head over to our page on choosing your next film. And if you want the full details about the film, including technical information, read about Foma Retropan over on EMULSIVE.

When you buy your camera film from us we can ship it across the UK, Europe, USA, New Zealand, Australia and Canada (more countries planned soon!) So buy your Foma Retropan Film 120 B&W ISO 320 today and dive back into the fun of 120 film photography!

I bought a couple of 120 rolls to try and used them in my Mamiya 7ii on a walk by the Thames between the O2 and the Thames Barrier on a sunny January Saturday at low tide. I developed it in Microphen. On scanning, my first impression was that many shots were a disappointment, I don't think it handles certain subjects that well, but then I noticed this one and printed it in the darkroom and it's changed my opinion of this film, in that it's one of those where if you get the subject right it gives you an image quite different from any other film - it is soft, it is grainy, it is low contrast, and it has a period look (it doesn't look like a photo taken in 2021) and can give a glow. I've not quite got this print right (the sky isn't right) but it is a negative I want to return to in the darkroom and produce a large fibre-based print: there's not that many negatives I have which warrant the effort but I think this one does and that's a consequence of this film. I'm going to buy some more. 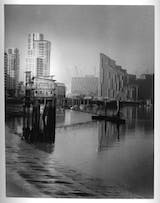 I usually shoot Foma 100 but thought I would try out Retropan. I sourced some of the Foma Retro developer and would recommend doing so with this film. It's easy enough to mix up and store and isn't very expensive. Some of the video reviews online talk about the grain being over the top in the 35mm version, but all I can say is the look that the 120 film gave with teh recommended developer was very pleasing. It's certainly not going to give edge to edge sharpness (it's called Retropan Soft remember) but for dreamy scenes this film looks amazing. It's almost certainly not an everyday/all situations film though. I shot it in my Bronica SQA and was a bit lackadaisical with the metering. The examples here were mobile phone shots of the negs, (far from perfect in terms of distortion etc), developed in Snapseed. The warmer tone is without converting the file to b&w and the cooler one is after a simple b&w conversion. I really like this film and can't wait to use it in my Holga Pinhole Wide as I think this may be a fantastic combination. Watch this space. 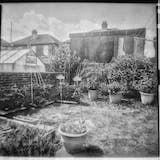 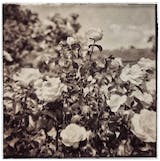 I'm amazed at the amount of detail this film captures, particularly in the shadows. It makes slightly soft pictures, and therefore really excels at taking subjects with a shallow depth of field. I can see why this would be a great choice for portraits. I tested it on landscapes. It's not ideal if you want everything to be sharp in focus and it's not very contrasty, but like I said, for subjects where the background is allowed to melt away it looks great. I think the ideal pairing for this film would be a vintage lens that will complement its softness. I shot mine on a Lubitel 166B and am delighted with how it looks. My sample photos were developed in Rodinal 1:25 for 20 minutes and I'm really happy with the uniform grain. 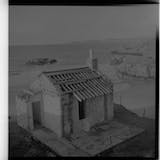 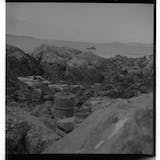 I used the Retropan 320 on a test shoot on location and the pictures came out very soft with little contrast and faded. Just wanted to test it for portrait work and it isn't my style of B&W film. The images have a retro style that might suit other type of portraiture. Perhaps I made the wrong choice of film for the type of shoot. 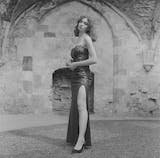 I've loved Retropan 320 in 35mm, and now I love it in 120. It has a strange quality that I can't get enough of. Added to that, it's very cheap. I always make sure I have a couple of rolls of this in either format. Try it at least once. 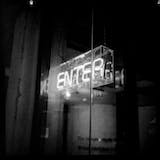 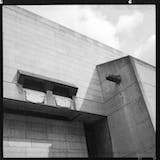 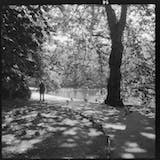 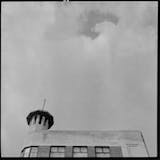