Foma's specialist B&W movie film: the R range is built to be developed in positive chemicals, so it will be ready for projection straight from the lab! Fine grain, 100-speed, and with excellent gradation for distinguishing shades of grey.

You will need to flip the roll of film halfway through shooting to expose the full length of emulsion.

For more details on Regular/Double/Standard 8mm and to see a visual explanation then watch here:

When you buy your camera film from us we can ship it across the UK, Europe, USA, New Zealand, Australia and Canada (more countries planned soon!) So buy your Fomapan R - 8mm Movie Film today and dive back into the fun of 8mm film photography!

I got a roll of this when a customer donated an old cine camera to me and I needed something to put in it (can't have donations going to waste!). It's turning into a steep learning curve because I'd never shot cine before, never developed cine before, and never developed reversal before.

If you plan to home dev it's worth noting that this film MUST be developed as reversal because it has a silver anti-halation layer that gets bleached out after the first dev. Without that bleaching (ie: if you try to cross process as negatives) then there's a DENSE fog effect which makes them almost unscannable. Also, 25 foot of film is a pig to dry dust-free (I'm still working on that one).

For development I used the Ilford process (google it :) ) but substituting multigrade paper developer for the PQ because it was cheaper.

Because of the essential reversal it's maybe not the easiest film to work with but, given it's about a third of the price of any of the current alternatives, it deserves every star it can get!

I'm more than happy with the results as early progress - there's clearly room for improvement but, if I wanted hassle free high def video I'd reach for my phone! The example pics are stills from movie footage which are almost never as sharp as normal photos, but the Fomapan does remarkably well. Especially when you consider that the negative area of each frame is only about 4x3mm (so less than 1.5% of a 35mm frame!).

There's also a short example video, if links are allowed, at https://youtu.be/t1SiD6leAHE 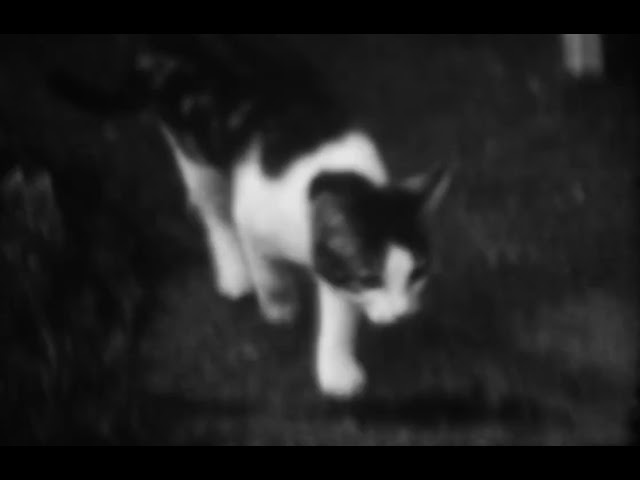 V pleased with the results. Have only exposed 25' of a 100' film so will have more to say when I've had a chance to do some more filming!