The medium format version of the sunlight-loving Lomo classic, this 120 film is bright and colourful: a summer essential.

When you buy your camera film from us we can ship it across the UK, Europe, USA, New Zealand, Australia and Canada (more countries planned soon!) So buy your Lomography Colour Negative Film 120 Colour ISO 100 (CN100) and dive back into the fun of 120 film photography!

This film has the double-distinction of being the first roll of 120 film I've shot in over 20 years and also the first roll of film through my new (to me) Mamiya C33. I bought the three film pack simply as a buget colour film to try out my camera. I wouldn't be too distraught if I butchered the shots! After getting the first roll back from the lab I was amazed at what I saw. The detail in the images was wonderul. Very low grain. The colour is lovely too, slightly muted with a lovely tone. I used to shoot quite a lot of Kodak colour film and the look of this film felt very familiar, so that was a big plus! I shot the whole roll outdoors, in various countryside locations, in the late afternoon sunshine. The film responds very well there. Overall I'm impressed by this film and will certainly be keeping a roll or two in my camera bag. 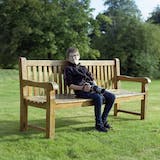 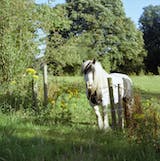 A
A.
Perfect for: Great All-Rounder, Beginners
Loved it

I bought these rolls without knowing what to expect and the results were quite good!
I like the colours and the very fine grane. I developed them at home with C41 and, although I am a beginner, I am happy with them. I will certainly buy it again. 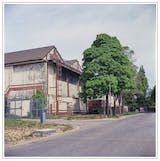 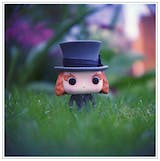 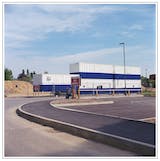 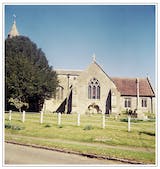 Really sharp and punchy film. Well saturated but a little cooler than something like Ektar. Great blues and nice for portraits. Greens can be a bit much for my liking but that might be your style! 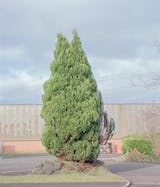 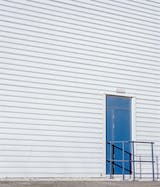 This is a very nice film and I achieved some lovely results in my Yashica 635.

I've heard it is actually a Kodak emulsion which would explain why the colours are so good. There's a nice solid look to it without it being oversaturated. I did find I needed to dial the yellows back a little in Lightroom but that's probably just personal taste. It works well in flatter light (found it gives a nice atmosephere on misty mornings) but really comes to life in the sunshine. 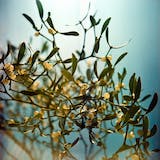 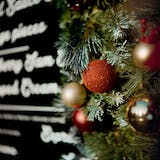 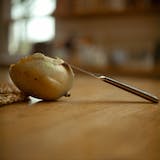 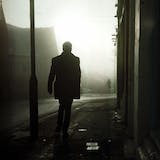 A
A.
Perfect for: Great All-Rounder, Beginners
Worked Well

Bought this to try out different types of colour film, as I don't usually shoot colour, and it did the job I wanted it to do. I would buy it again