Derived from the same base stock as the Ultima 200, but with tighter detail control and an ISO 160, this film has anti-curling layers and thin plastic base for easy scanning. It shares the near-IR characteristics in low-light which should make it a fantastic landscape film.

To understand more about the details above you can check out our film guide or if you want some inspiration then head over to our page on choosing your next film. And if you want the full details about the film, including technical information, read about Silberra Ultima 160 over on EMULSIVE.

When you buy your camera film from us we can ship it across the UK, Europe, USA, New Zealand, Australia and Canada (more countries planned soon!) So buy your Silberra Ultima 160 Film 35mm B&W ISO 160 today and dive back into the fun of 35mm film photography!

First things first, this film is on a THIN base. We're talking Rizla thin and that makes it a little tricky to handle!

Not only that, the roll I had was about 8 full frames over-length so wouldn't physically fit in a Patterson reel! Hardly a problem getting all that extra but it would have been nice to know ahead of time - if I'd known I wouldn't have put it in the EOS that rewinds after 36 frames regardless :D

There were no published dev times for any of the developers I have in stock, so I took a punt at Rodibnal 1+25 for 7 mins 20 sec based on the Massive Dev Chart figures for Silberra 100 and 200. Seems to have been about right. The film dries amazingly flat, and scans nicely.

There's nice contrast, a good range of tones, and it's very very sharp! The attached scans were done at 1600dpi for speed, minimal post (slight levels tweak on a couple of frames where I mis-metered). There's plenty of detail left on the film for higher res if wanted.

Definitely one I'll be buying more of, just a shame they don't do it in medium format! 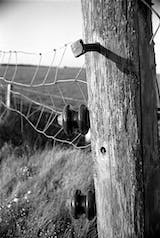 I was pleasantly surprised with this film. It has lovely tones - particularly for detail shots. Has some good detail in the shadows. Grain is nice too.

C
Carl Jackson
Perfect for: Portraits
loving the contrast on this

I shot this as my first return to black and white film, definitely impressed with the results from an outside shoot with fill flash 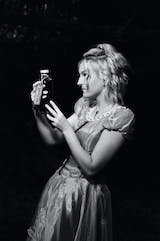 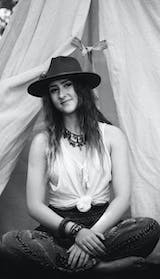 I found this film pretty underwhelming overall, it lacked the contrast I was expecting and was a total nightmare to load onto a spool when developing. I wouldn't recommend it over any of the Ilford stock for the price. 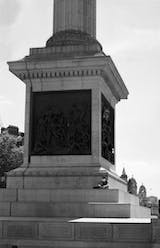 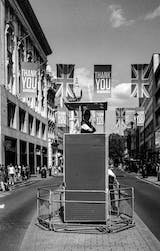 I really liked the look of this film developed semistand in HC-110 1:160 for 45 mins - see sample image. My only problem is that I found it very difficult to load onto the plastic developing reels I normally use. After a while I gave up and dug out an old lasagna reel, which (barring the inevitable spots) worked fine.

I will be using this film again; it has the kind of tonal qualities I normally only see in much slower, high-contrast films. 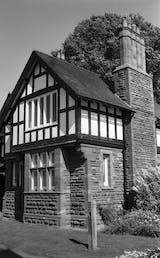