What is an Orthochromatic Film?

Ilford Ortho Plus is an ISO 80 film. It is one of the newer emulsions from Ilford, first starting in sheet film and in 2019 Ilford introduced it in 35mm and 120 format. It received an overwhelmingly positive response from the community, and from looking at the product reviews, it seems some of our customers had fun experimenting with it during their lockdown daily (photo)walks.

Ilford Ortho 80 plus is an orthochromatic film meaning that it cannot see red light. In essence this is to do with what light on the colour spectrum a film can see. In a world where we can see a certain spectrum of light fairly equally across the rainbow of colours, so can lots of films e.g. Pan F, Ilford HP5, and Tri-X and these are known as panchromatic films. Whereas other films cannot see across the whole visible light spectrum, specifically meaning they cannot see red light and this is what's known as orthochromatic. 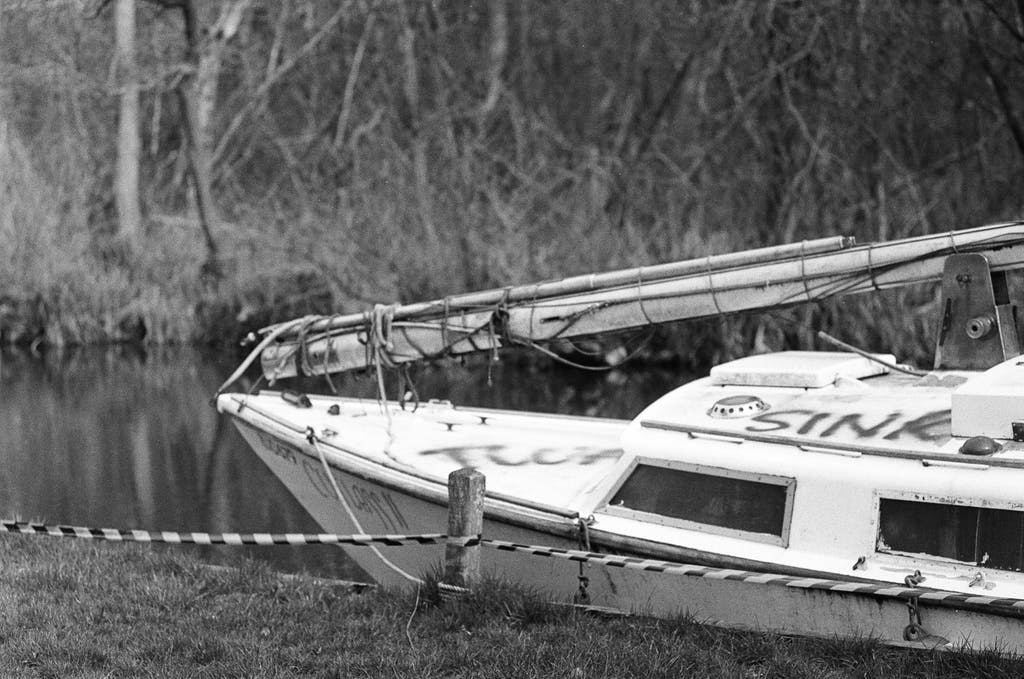 I love texture and this film delivers!
"This film is amazing at bringing out the texture of a subject -- faces, wood, sharp edges. The fine grain gives superb detail. I was also surprised by what I could capture in relative darkness when shooting at f/2.8. I've never shot ISO 80 before and I was expecting to need a lot of light but this Ortho Plus performed really well."

What is a Copy Film?

The reason that it was available in large format before the more consumer formats, is because of its background. This film was originally designed to be a copy film. A copy film is exactly what it sounds like: a film for copying negatives! Before the days of photocopiers and digital cameras 🤮 films like Ilford Ortho would be used to reproduce negatives and documents where multiple copies were needed. Ilford Ortho Plus 80 is an ideal film for this because of its high resolution properties. To do this you take a negative that needs duplicating, put it on top of a light box and expose it onto another sheet of film (hence why it was originally available in large format, because it would be easier to copy negatives onto sheet film), then that exposure becomes a negative of a negative- a positive! You could then go away and produce more copies without ever giving the original negative or document away.

This was very useful for cinema and movie making, when multiple copies of a negative were needed to be able to project the films in cinemas all over the world in the early 20th century. It was also very useful for stills and archival documents, if you wanted to send someone a negative of a photography without sending the original, you could duplicate it using this film. All of this gives us a clue to some of Ilford Ortho 80's characteristics, it tells us that it has really fine grain, lovely detail and high resolving power (linked to the fact is is a low ISO film), perfect for producing copies. 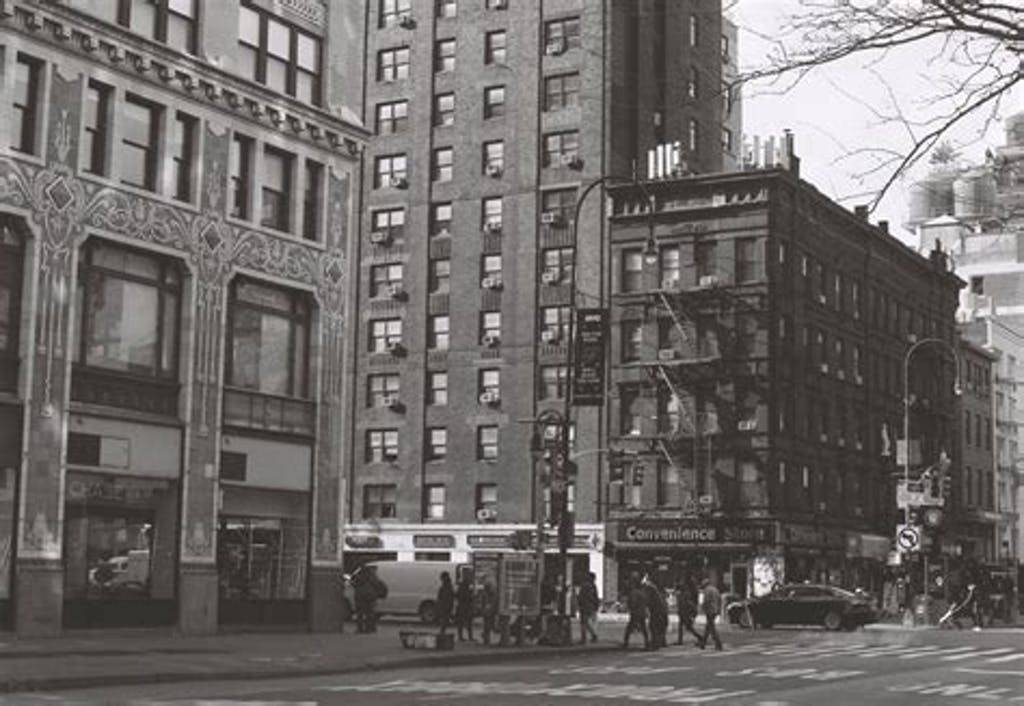 "...For our Ilford Ortho Plus 80 120 film review we put a roll in the Hasselblad took it outside the house. This was shot during Lockdown, that’s as far as we could go!... Even though the film is 80 ISO, we were able to shoot it handheld as it was a sunny day. The images are really sharp with nice contrast. The blacks, in particular, are very strong and give the photos a crisp look..."

What are the Advantages of Orthochromatic Films?

Ilford Ortho 80 Plus cannot see red light. Meaning that if you were to shoot a rainbow, it would pick up light tones on all the colours apart from red - which instead would come out as a dramatic dark tone.

The orthochromatic properties of this film do have lots of advantages though, especially for those who work in the darkroom. As this film cannot see red, it is safe to handle under red light. Photographic paper that you make darkroom prints with works in the same way, hence why we use red lights in darkrooms! Printing paper is orthochromatic, and is exposed with an enlarger that uses a different colour light source (often a green tone) and a red light is used to light the room, so that the artist or photographer are able to see what they're working with, without ruining any of their work. Red lights are also referred to as safe lights- because they make it safe for you to work without damaging any of your prints.

And while it is the film we are talking about here, this darkroom knowledge is still useful! Especially for beginners who may be home processing their film... Loading your film onto the spiral can be fiddly work and takes some practice, this makes Ilford Ortho an ideal film for beginners because you can load it under safe light - see what you're doing, all without exposing your film! 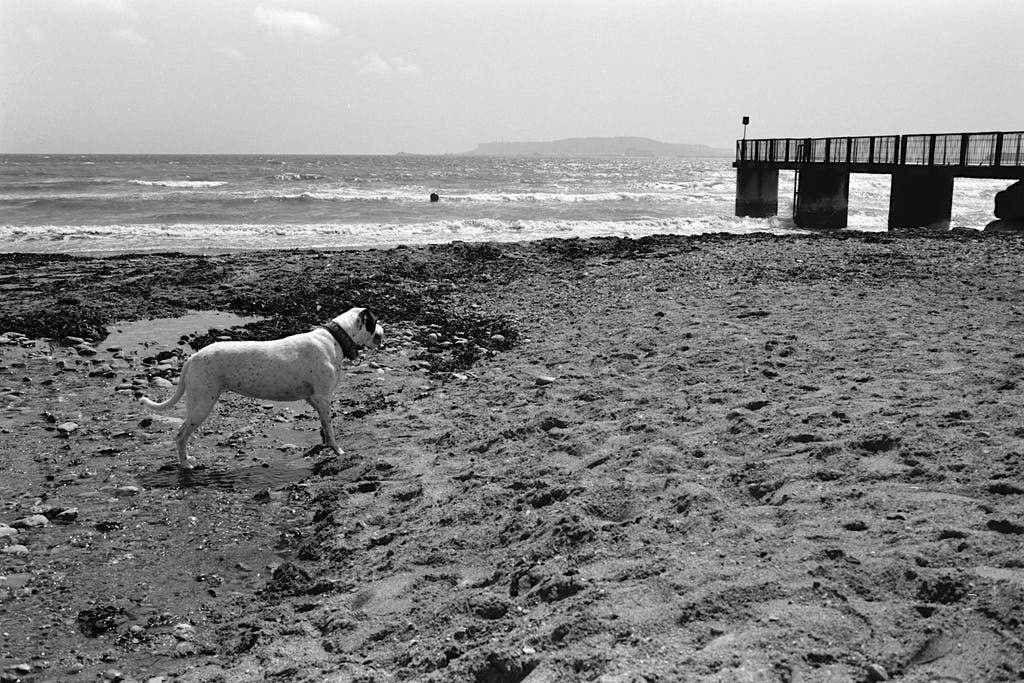 "Really happy with the results from this stock, was expecting the decreased red sensitivity would have a negative impact but quite the reverse - good contrast and well controlled grain paired with reasonable exposure latitude. Will definitely be adding this to my list of preferred B&W films."

What effect does Ilford Ortho Plus 80 film give to your Photographs?

As this film is orthochromatic it won't see any red or pick up any red tones in a photograph at all. It will focus entirely on the green-blue spectrum of colour, which makes it great for landscape photography because it will be able to differentiate between lots of subtle green tones in vegetation and wildlife, making for a lovely image with good contrast and tonal separation.

Ilford Ortho is an ISO 80 film, meaning it is less sensitive to light so needs a lot more light to produce good images. It particularly needs green-blue light as it is orthochromatic, so low lit sunsets with red skies won't be effective on this film at all.

However, when we spoke to Ilford they also said that another area that photographers have really embraced it for is portrait photography. Particularly if you have light skin tones and freckles, or play around with bright make up, lipstick or eyeshadows this film can create very interesting and dramatic effects. Red tones in the skin or will be rendered as black because of the film's orthochromatic properties. You can play around with portraiture on people with different skin tones and see how this film reacts in relation to the different tones on your subject.

Another tip that our lovely friends at Ilford gave us is surrounding the film's ISO. This film is DX coded to be shot at ISO 80 on the presumption that you're shooting outdoors with lots of bright daylight around you. However, if you're planning on shooting it indoors under Tungsten light, you should rate it at ISO 40 accounting for the loss of light and the different range of light on the colour spectrum that Tungsten light produces. 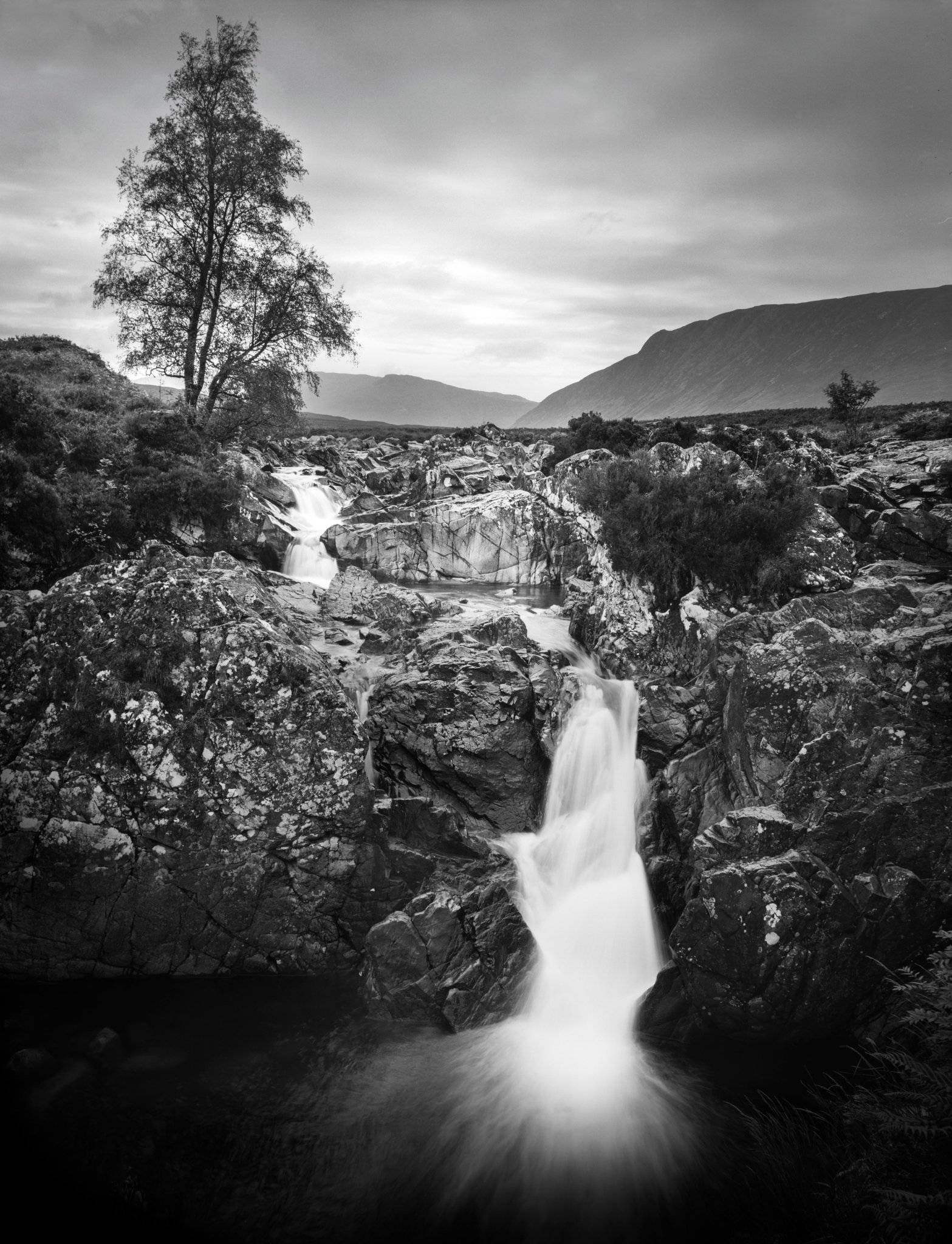 Ilford Ortho Plus 80 is an orthochromatic high resolution film. It was originally produced to be a copy film, so you can expect high detail and fine grain, whilst its orthochromatic properties make it a great film for taking dramatic landscape shots. It is also worth playing around with portraiture with this film as it can produce very interesting and unusual effects with red tones in the skin being rendered as dark and dramatic blacks. Finally, this film is also a great one for beginner home developers to try out, as its orthochromatic properties mean it can be handled under red safe light with no risk of exposing your film. 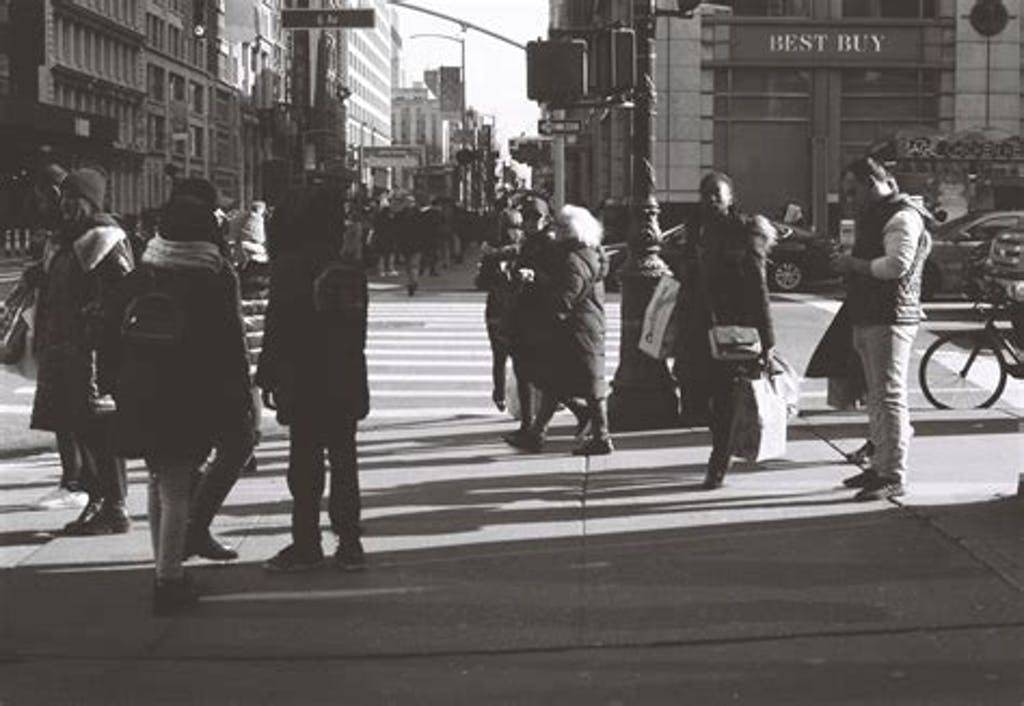 If you enjoyed this Ilford Ortho Plus 80 review and found it informative then check out our other WonderBox film reviews here: https://analoguewonderland.co.uk/blogs/film-review