A fantastic professional 120 film for nature, wildlife and fashion thanks to it's vivid colours and optimised sharpness. It also promises the "World's Finest Grain"! This also makes it a wonderful holiday film, ensuring you come back with photos that burst with medium-format life.

To understand more about the details above you can check out our film guide or if you want some inspiration then head over to our page on choosing your next film. And if you want the full details about the film, including technical information, read about Kodak Ektar over on EMULSIVE.

When you buy your camera film from us we can ship it across the UK, Europe, USA, New Zealand, Australia and Canada (more countries planned soon!) So buy your Kodak Ektar 120 Film Colour ISO 100 today and dive back into the fun of 120 film photography!

I’d never tried Ektar before but was tempted by a special offer from AW and I’m so pleased I was! This film really excels on sunny days and I love the results I’ve had shooting it in my pinhole camera. Wonderful vivid colours which really pop. 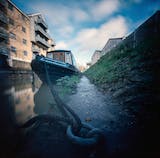 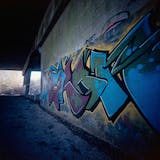 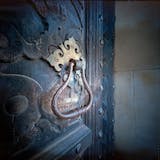 This film is becoming one of my favourites now. I just love the tones and fine grain. I don't know why it's such an underrated film stock because it is amazing!

A truly great Kodak colour film . Unfortunately, the sample photos aren't the best as my Agfa Isolette I shot them through had issues with how far the film was was from the lens. Great colours on the film though from the photos that you can make out. 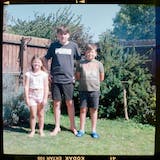 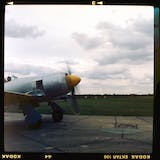 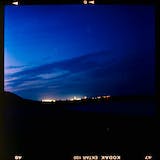 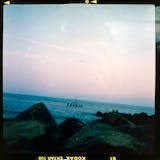 Got this film whilst it was on promotion in the summer - finally got around to using it in November/December. Loading the film I found the numbers on the backing very faint, and there was only a small KODAK on the paper before you got to the frame number.

Unsurprisingly this film has a very fine grain, but what I did find is that there is less exposure latitude than some other films I have used, also some of the photos came out with slightly strange or greenish colour, but others had beautiful warm colours. 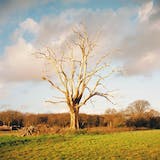 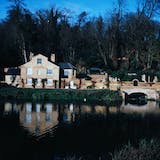 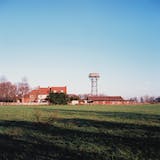 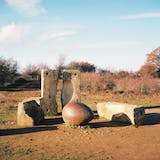 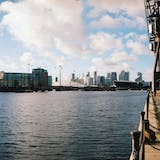 I bought this film to try in my new (to me) New Mamiya 6, 50mm lens and a polariser filter. Love the colour, sharpness and soft grain. I like to try different films, but might stick with this one for a while! Photo: Salt marshes, Stiffkey, Norfolk. C41 developed. 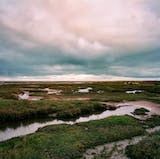