Today we feature our Street Candy ATM400 review - the last of the January films in the Analogue WonderBox 35mm Film Subscription!

One of the first things you might ask about Street Candy ATM 400 is 'where did that name come from?'

As with many of our artisan emulsions, this goes back to its unique origin story! The first batch of ATM400 was released in 2018 and came from a bulk roll of B&W film originally used in ATMs across Europe. Cash machines have included integrated cameras for many decades. Partly to help detect and diagnose fraudulent practices, and also to monitor when customers got frustrated with the machine (or the amount of money that the machine told them they have 😂) and decided to take it out on the keypad and screen.

Just like Washi D last week (whose review can be found here) which also started life as surveillance film, the first batch of Street Candy ATM400 had a very thin base. This allowed companies to load twice as much film into each ATM - halving the number of times per year that they had to send someone out to change the roll and develop the film. Anyone who hand-developed or scanned this first batch may still have nightmares about how it curled and twisted because of its thin base!

The good news: while the B&W emulsion has always remained the same, today's Street Candy ATM 400 now has a thicker and more manageable plastic base, for easier development and scanning. 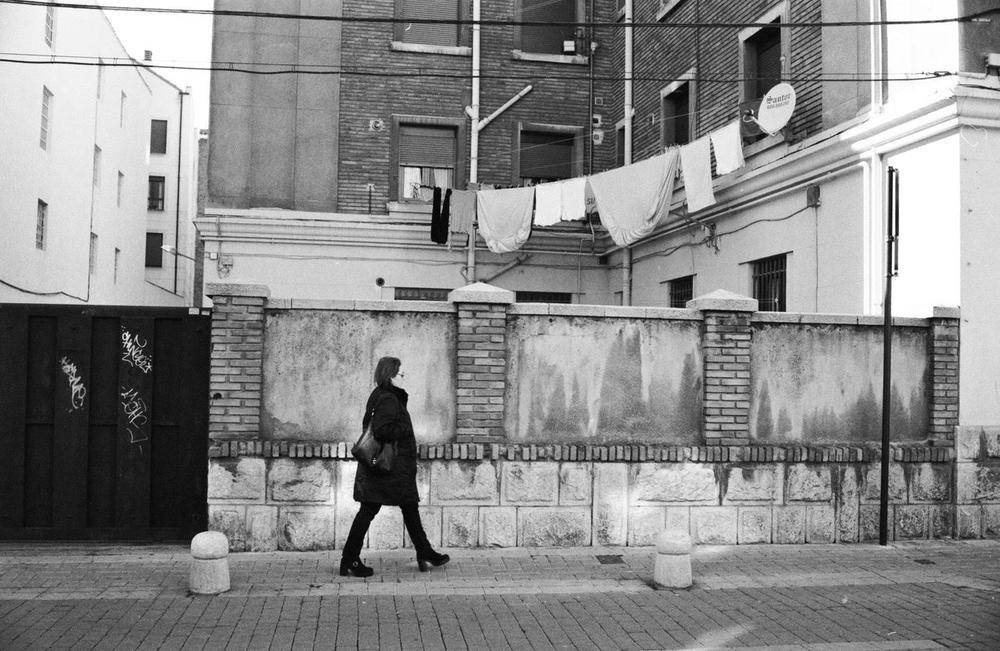 ATM 400 has a wide spectrum that can capture almost all the visible light and comes close to IR film sensitivity which means you can play with red filters on a sunny day to get some interesting results. In daylight condition it’s meant to be shot at 400 ISO but can be pushed one stop and still retain shadow details. But if you’re willing to trade some of these shadow details for a high contrast look, you can go up to 1600 ISO.

Generous flexibility means it works really well as a beginner’s film - and the reviews on site tell a few stories of people who shot it as their second or third roll EVER and really enjoyed the results, people who accidentally over-exposed it and didn’t realise but then the lab pulled some great images regardless (looking at you Steve!)

When shooting under artificial tungsten light it’s recommended to rate it at 320 ISO. 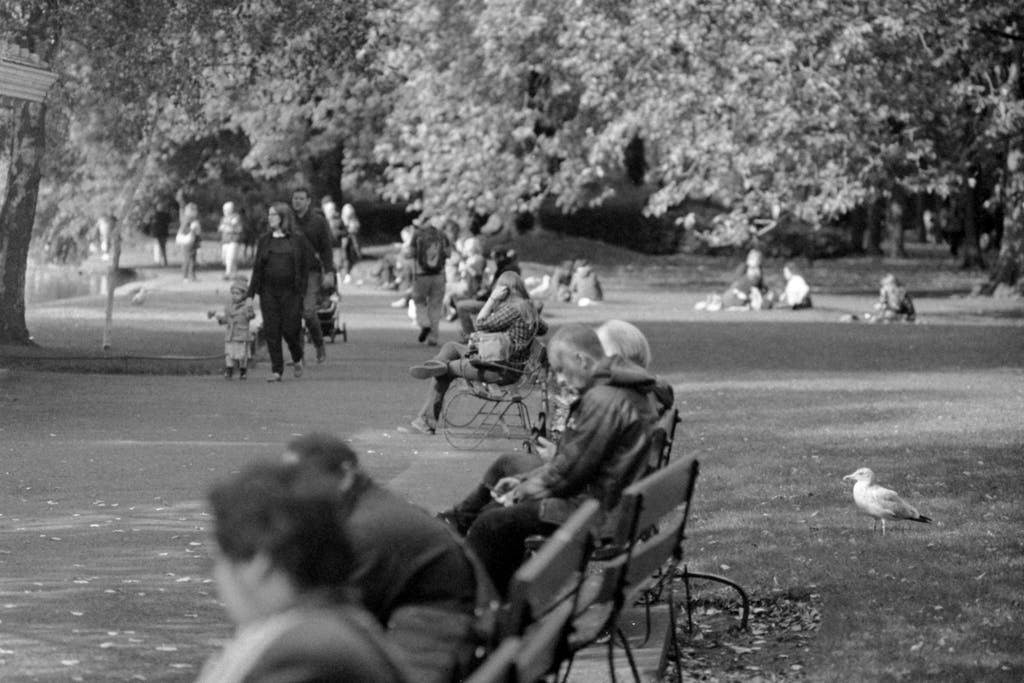 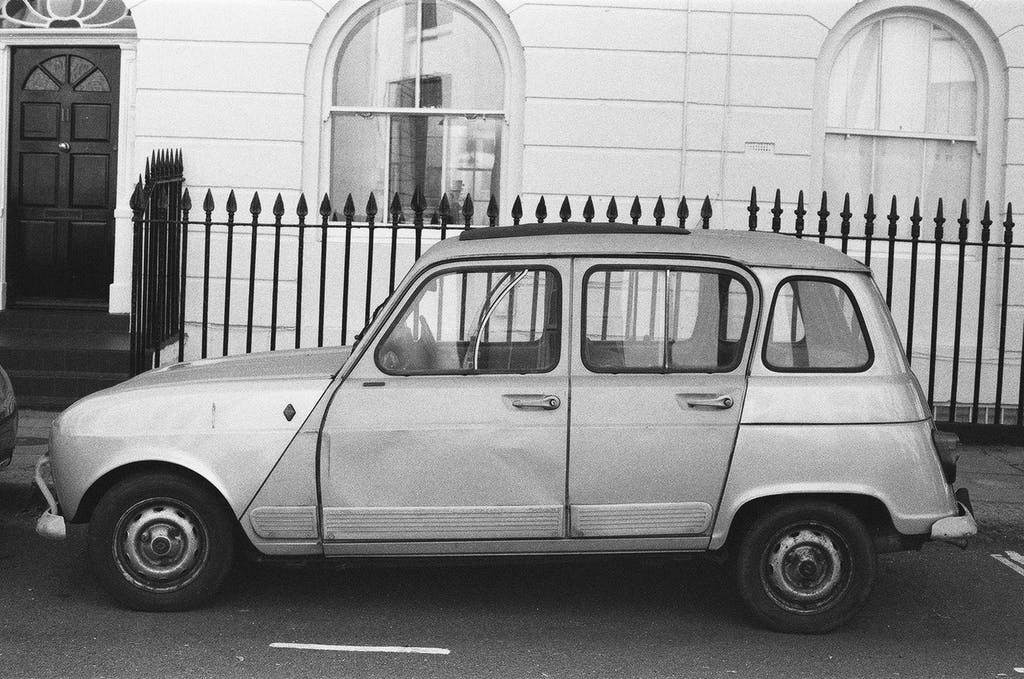 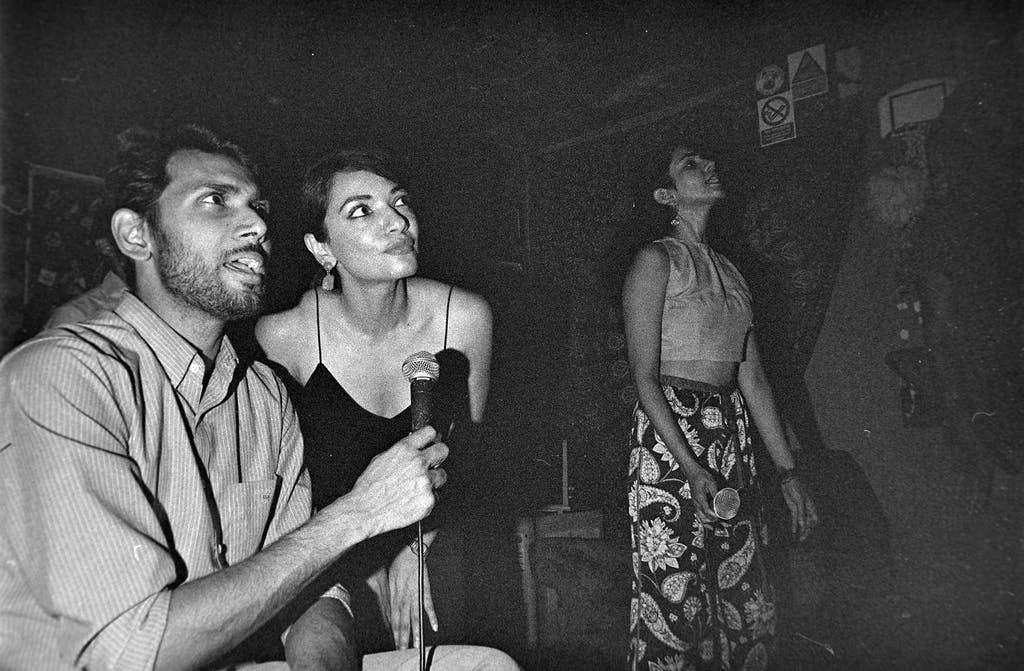 Apart from the great images that people have captured, my absolute favourite thing about this film is the packaging. We’ve seen some brilliant pieces of packaging in the WonderBox series so far - from the graphic design on Kosmo Foto to the little icons on Kodak Ultramax suggesting the activities people could shoot on this film - but this is very special because the film container is 100% recycled and recyclable cardboard with friendly soy dyes.

Now clearly film photography is a hobby based on plastic and chemicals BUT that doesn’t excuse us from trying to cut out excess of those things where we can. And this is a fantastic example of a relatively small change that significantly decreases the amount of plastic consumed in the total lifecycle of a roll of film. 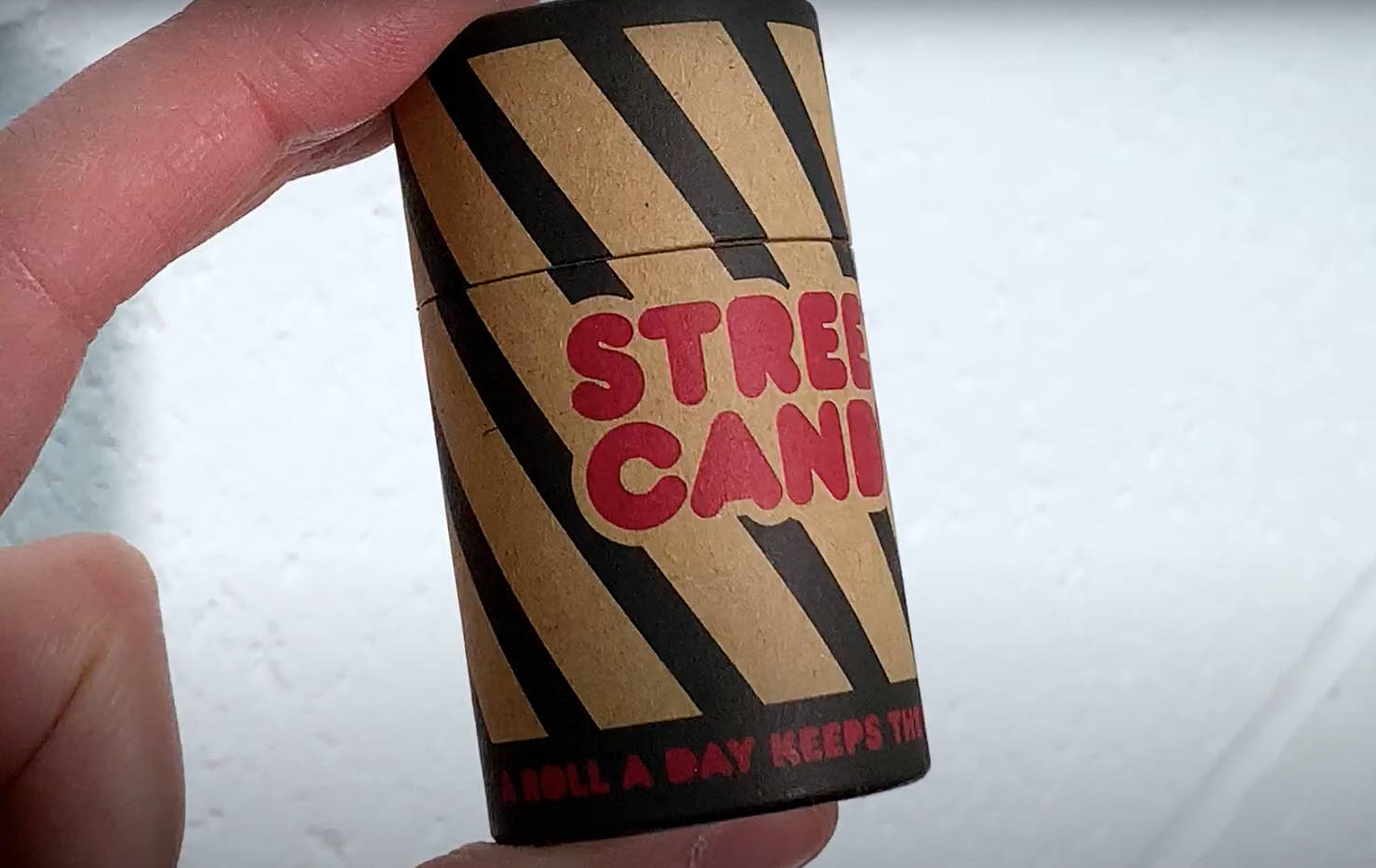 If you're looking for an unusual black and white film with eco-friendly packaging then you need look no further than Street Candy ATM! And of course you find out much more: tech specs, more reviews, and sample photos - all at the product page below: 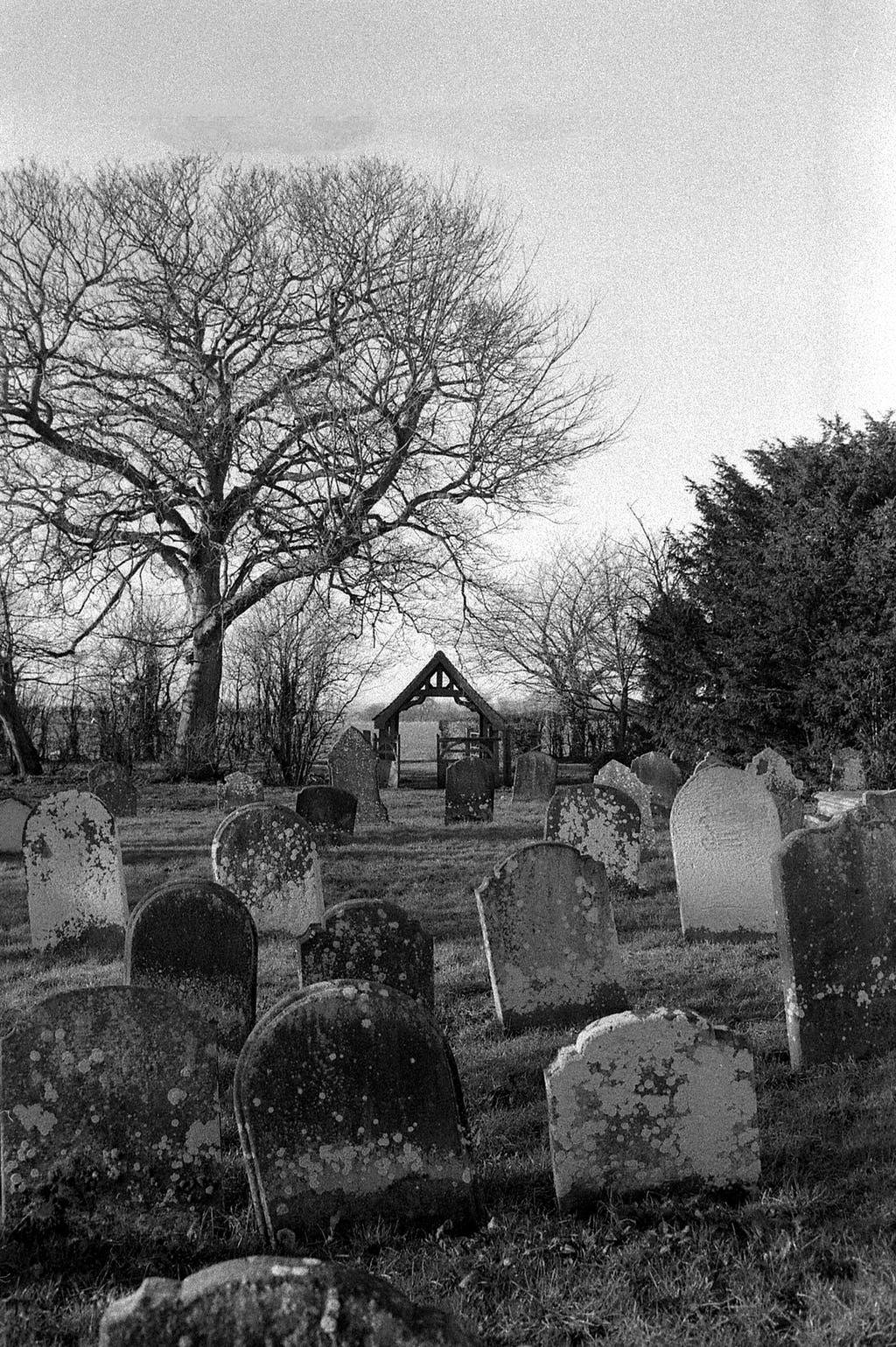 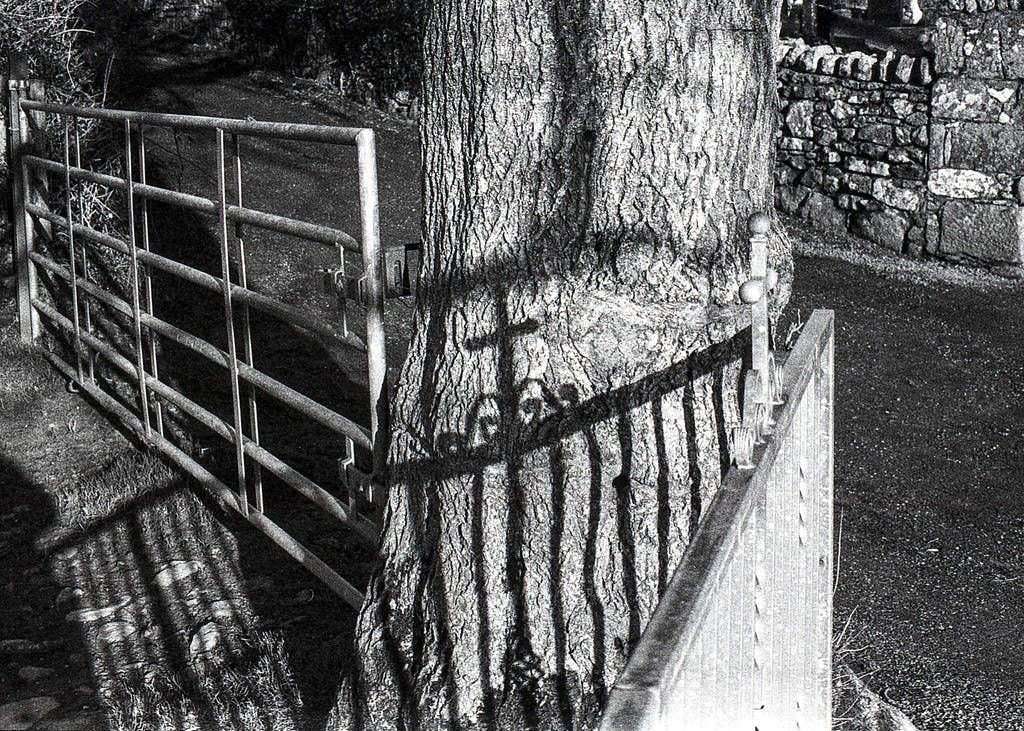 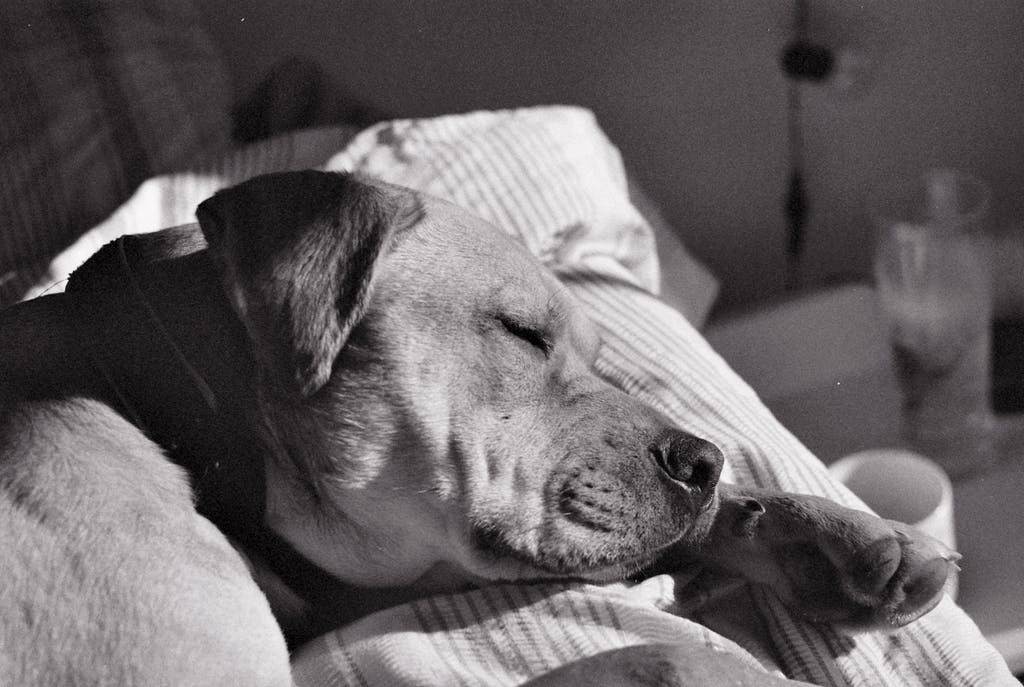 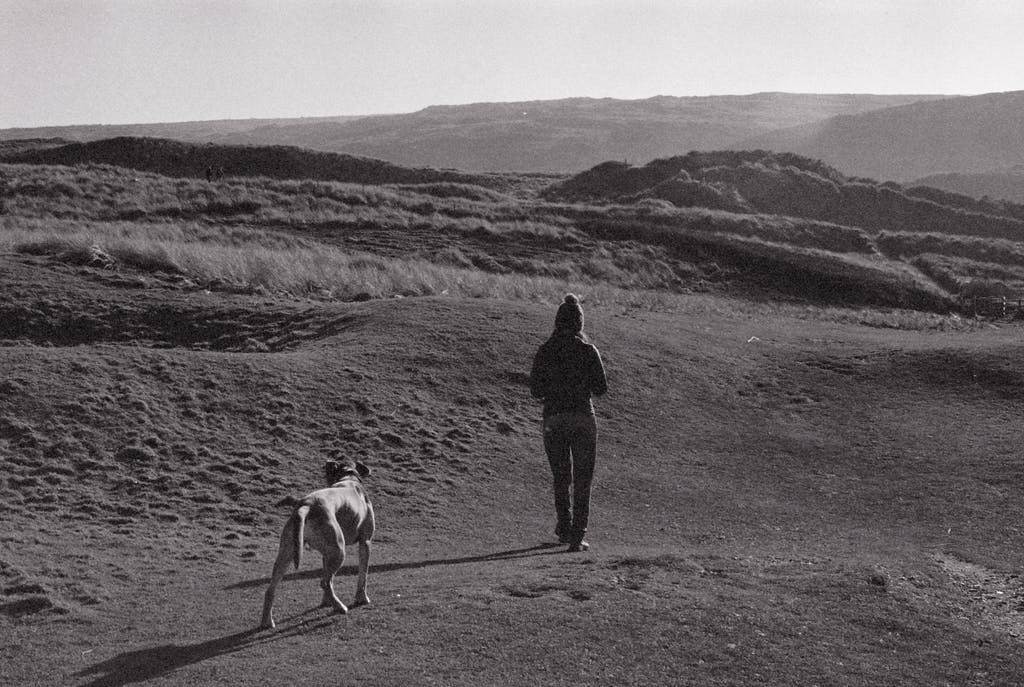 If you enjoyed this Street Candy ATM400 film review and found it informative then check out our other WonderBox film reviews here: https://analoguewonderland.co.uk/blogs/film-review