Our Ilford XP2 review is our latest in the series that aims to share community wisdom back with all members of the Analogue WonderBox Film Subscription! And this one is particularly intriguing: a B&W 35mm film that is developed in colour chemicals? Read on...

Ilford XP2 has a seeming contradiction at its heart. It will give the photographer black and white negatives, but via colour (C-41) development! Of course this isn't a true contradiction but an output of its property as a chromogenic film. This means that it isn't silver-based, and the final image is derived from the dyes in C-41 chemistry.

There is an immediate benefit for photographers that don't home-develop. This is because most high-street labs will charge less for colour development, as well as (typically) being able to turn them round faster. 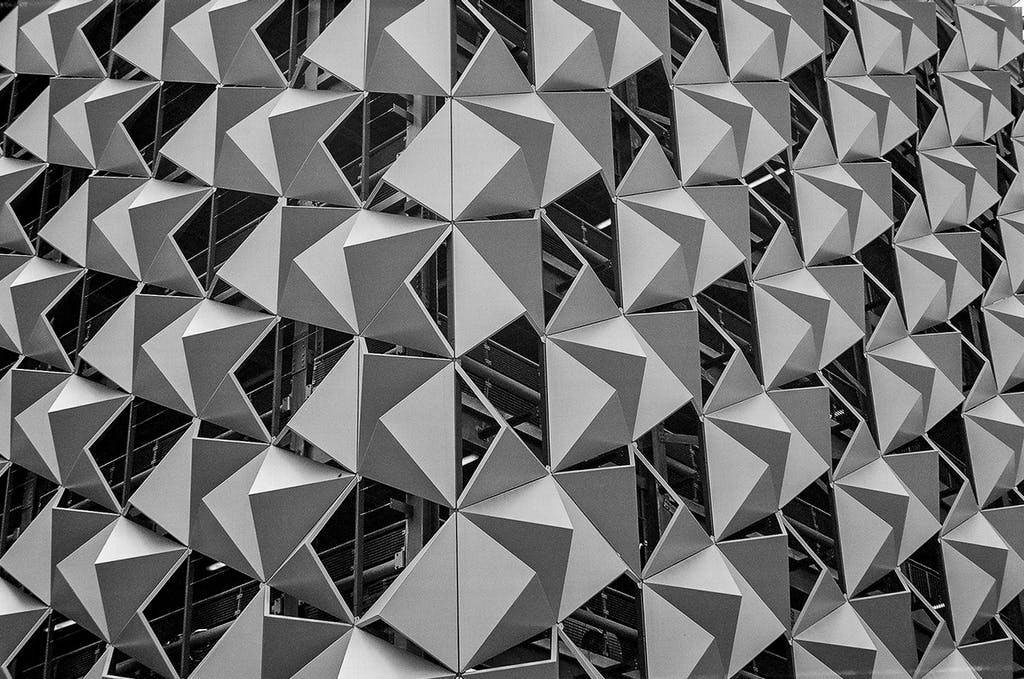 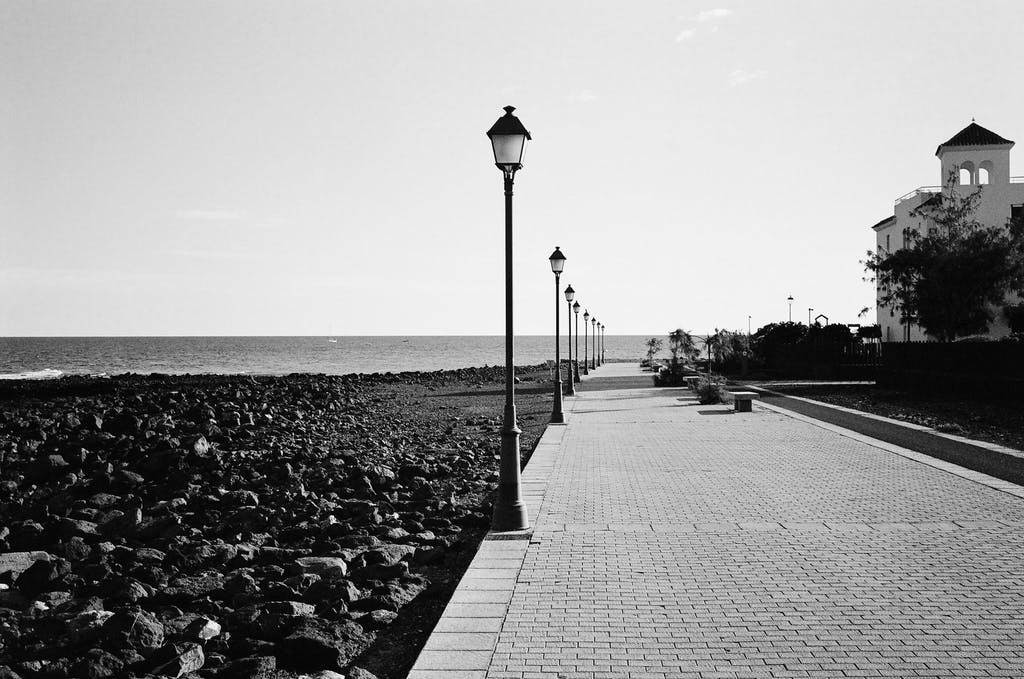 Aside from that convenience, there are some interesting creative implications for shooters of Ilford XP2.

The first is the exposure latitude. And unlike many B&W films where we might talk about how 'well the film copes with being pushed or pulled' - XP2 doesn't require a change to developing times or temperatures to show extremes of detail. This is because the chemistry gives it the same flexibility as colour negative films!

You can shoot XP2 at ISO 50 and at ISO 800 on the same roll - develop is as standard - and get great images from both! Of course there will be differences in the aesthetic of the photos: typically an underexposed XP2 frame will be sharp but with large grain and vice versa.

But to capture detailed and balanced images across this range make it the perfect B&W film for heading out in changeable weather and lighting conditions. 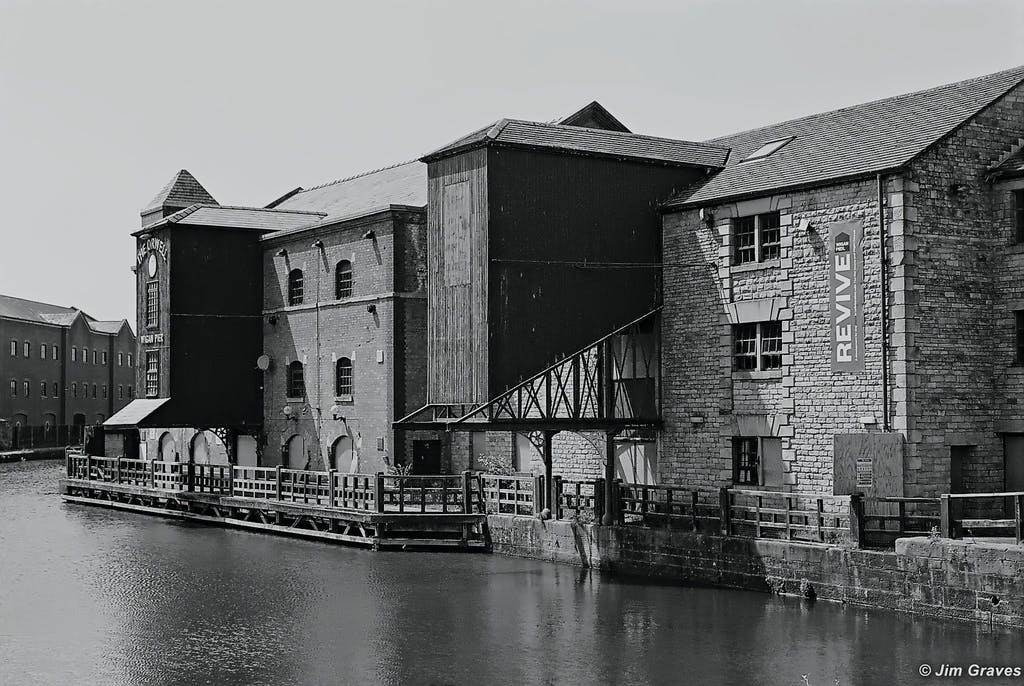 If you take this feature to the next logical step you will realise why Ilford XP2 is also a great film for using in high-contrast light.

Being able to deliver detail when under- or over-exposed by 2 stops without any change to the developing times means that the film can also deliver detail across 4-5 exposure stops within the same frame! It is very difficult to blow the highlights or block the shadows when using XP2, which can create amazingly dramatic images in high-contrast situations.

The downside is that flat scenes can often be made to look even flatter - albeit with a fantastic amount of detail. 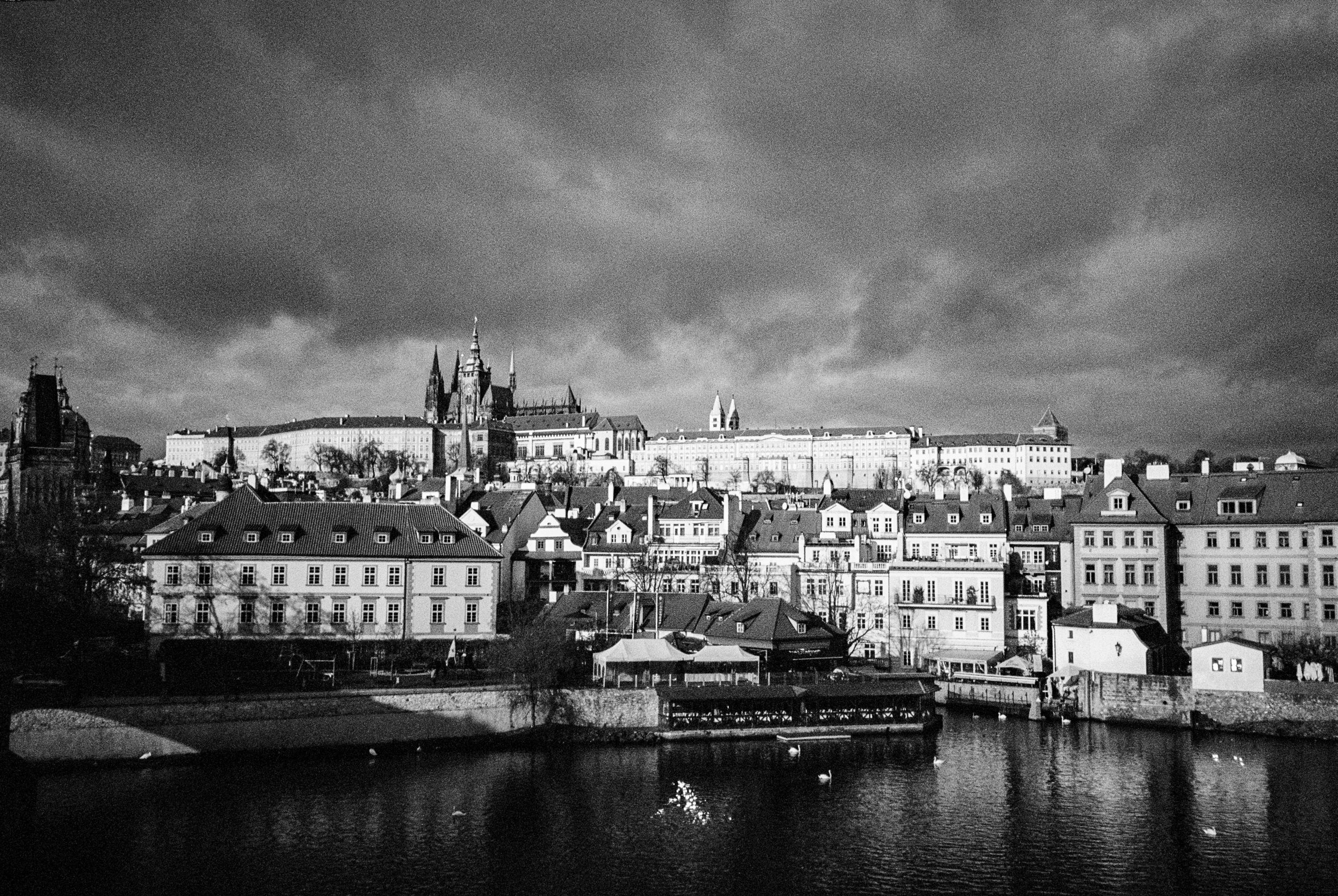 You can't read any Ilford XP2 review without the acknowledgement that the chemistry is unusual - but once you've understood the basics then it will allow you to really enjoy the unique nature of the film. It is more convenient because of its flexibility and easy of development, but that is only the beginning of the creative opportunities!

For full tech specs, more reviews, and sample photos then head to the product pages as below: 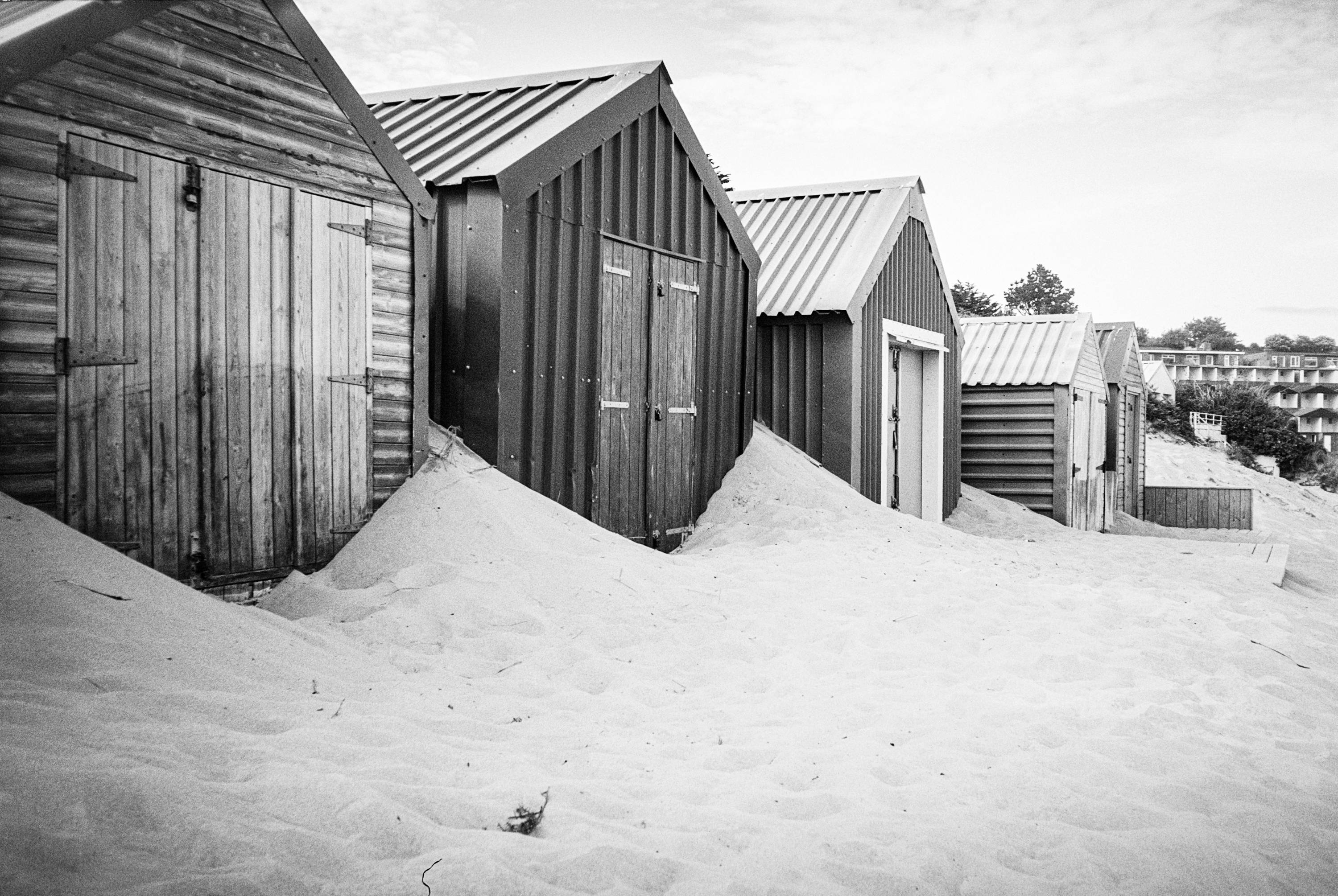 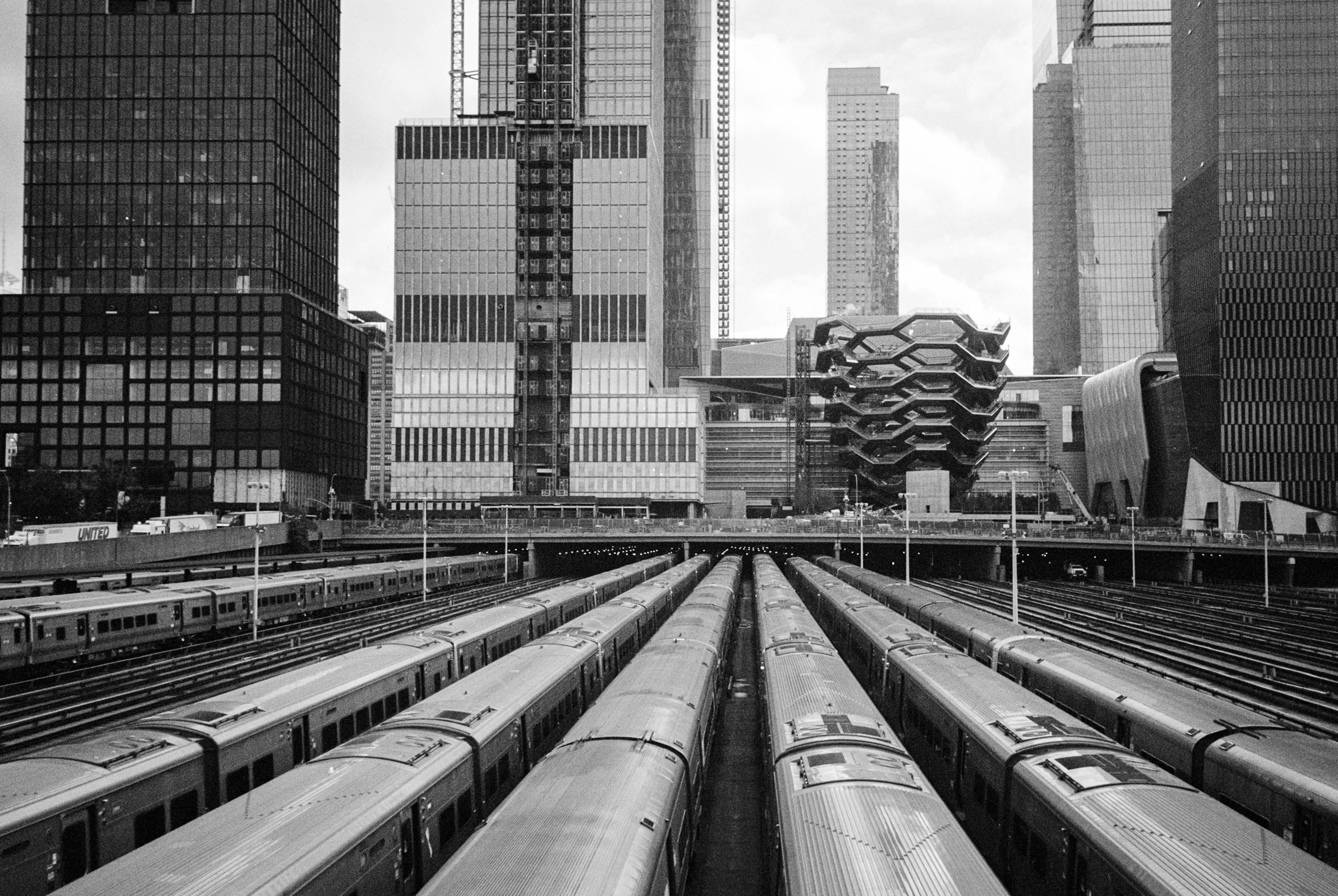 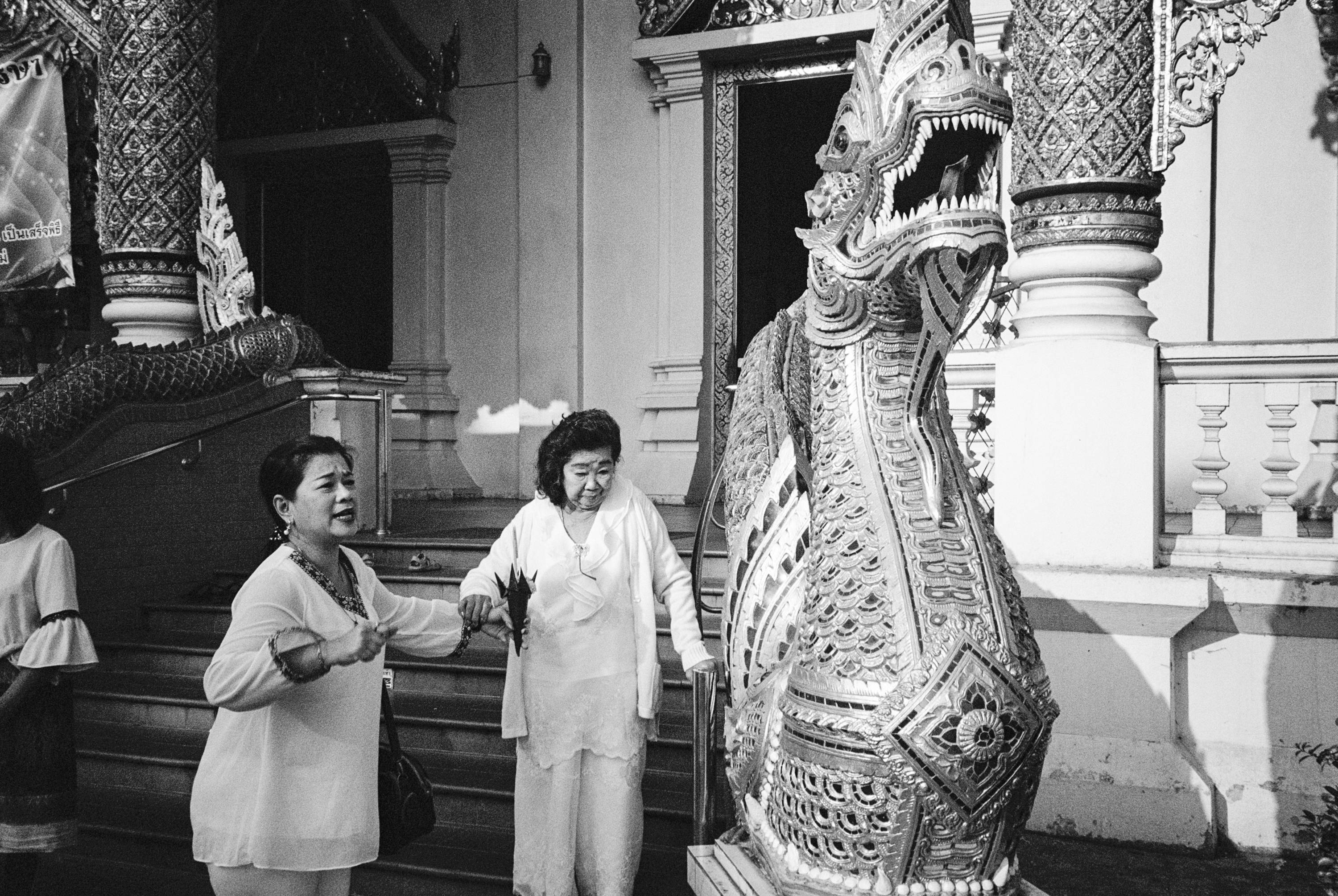 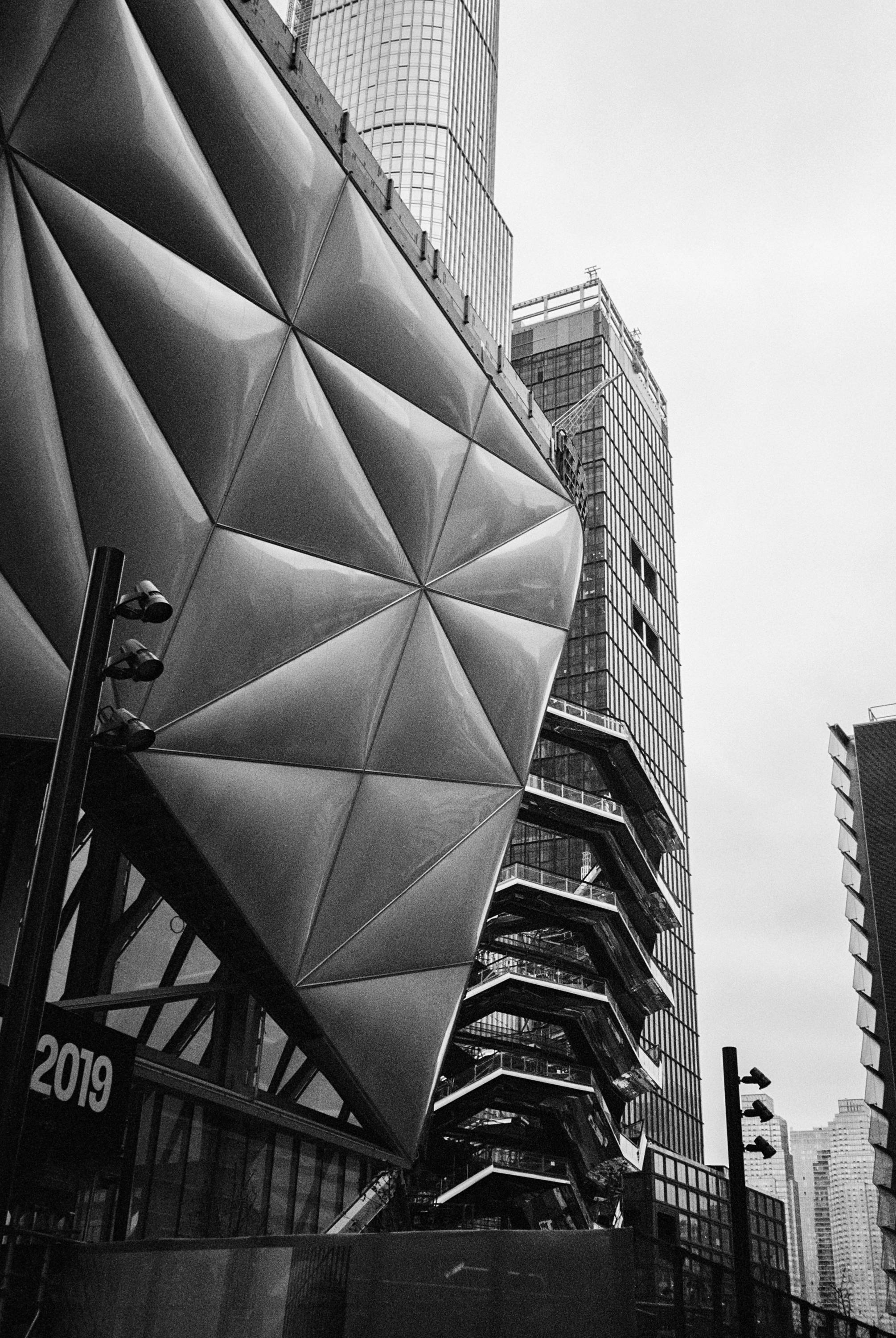 If you enjoyed this Ilford XP2 review and found it informative then please check out our other WonderBox film reviews here: https://analoguewonderland.co.uk/blogs/film-review