revolog Films are a special effects film brand that recently celebrated their 10th birthday in 2020. revolog make unique films by adding special effects to them through pre-exposure, zapping electricity through the film and other experimental techniques. revolog takes classic colour films such as Kodak Gold or Kodak Colourplus and add crazy (sometimes digital, sometimes analogue) effects on top of the emulsion! These effects are all done by hand, and new stickers are applied to the canister so you know just what effect you are getting.

revolog came to life when company founders Hanna Pribitzer and Michael Krebs teamed up to work on their diploma project at the photography school they attended. After a year of researching, revolog film was born!

They’re both passionate about giving film photographers new options and opportunities to experiment and create, and their films do just that. revolog's films are unique and creative in the extreme. Each roll is hand-made with processes that will create beautiful overlaid colours or shapes on your final images. Based in Austria, they currently produce twelve different special effects films, one of which is featured in this month’s Wonderbox- Streak! 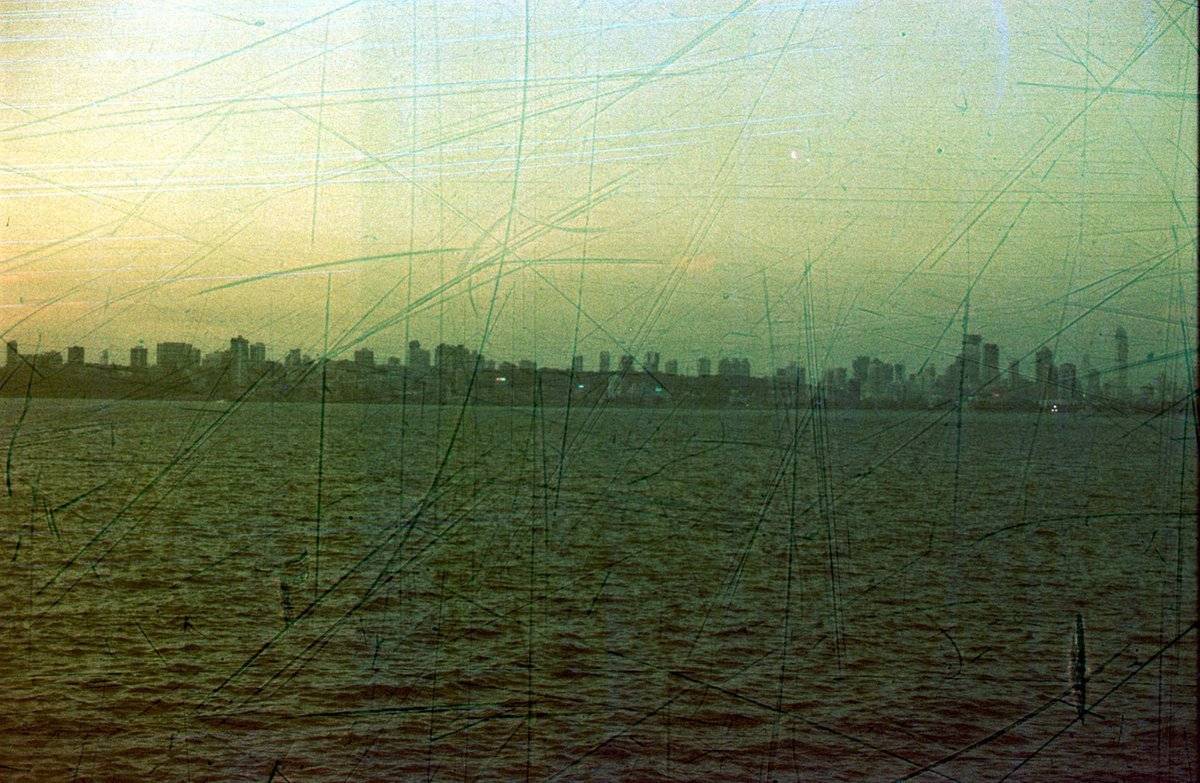 Streak is a 35mm colour negative film with 36 exposures. revolog Streak is another special effects film from the revolog family; this film is perfect for giving your films a vintage look, by giving the appearance that your image is scratched or aged by decades of neglect.

This particular revolog film is one of the more controversial films that revolog make. It is inspired by the look you can get from very old, scratched negatives that most likely haven't been stored very well. Some traditional photographers respond to this by saying 'why not just scratch the emulsion yourself!' But of course, it is not quite as simple as that and revolog have invested a lot of time in perfecting this effect so that doesn't ruin an image, but instead adds a unique aesthetic. 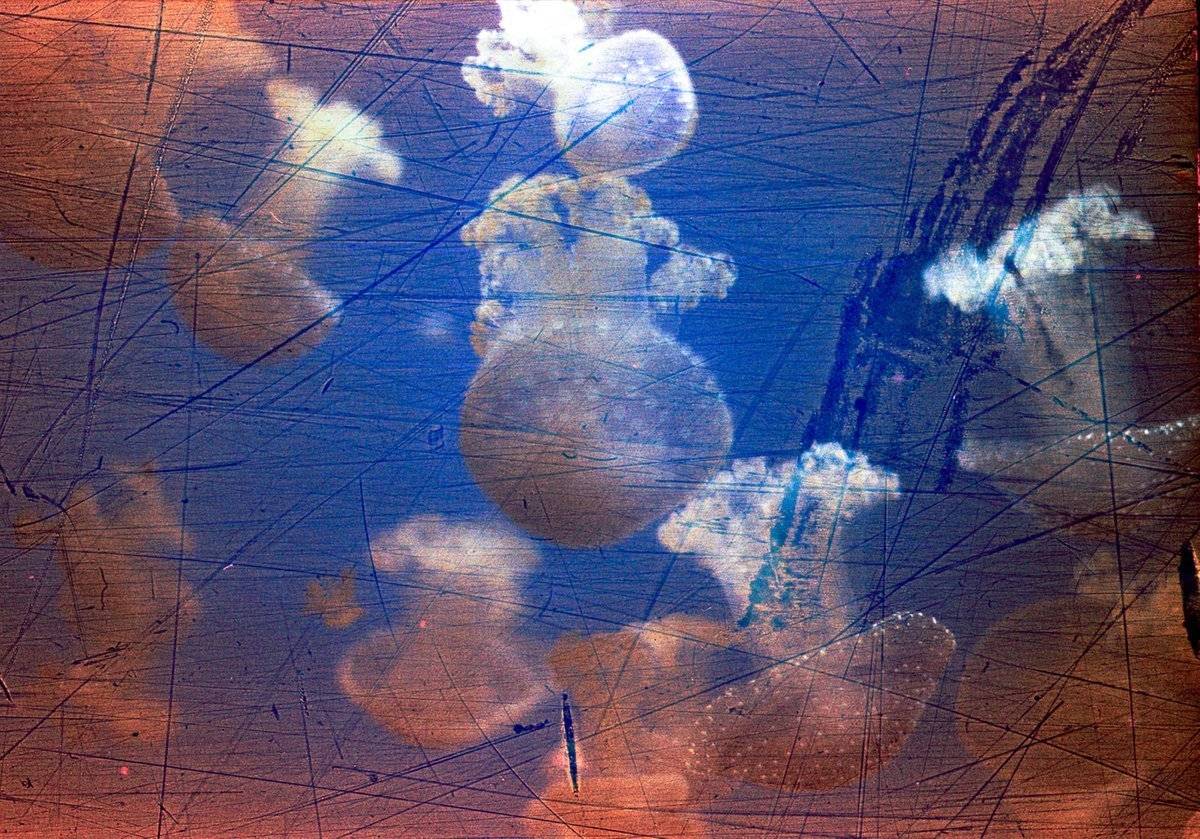 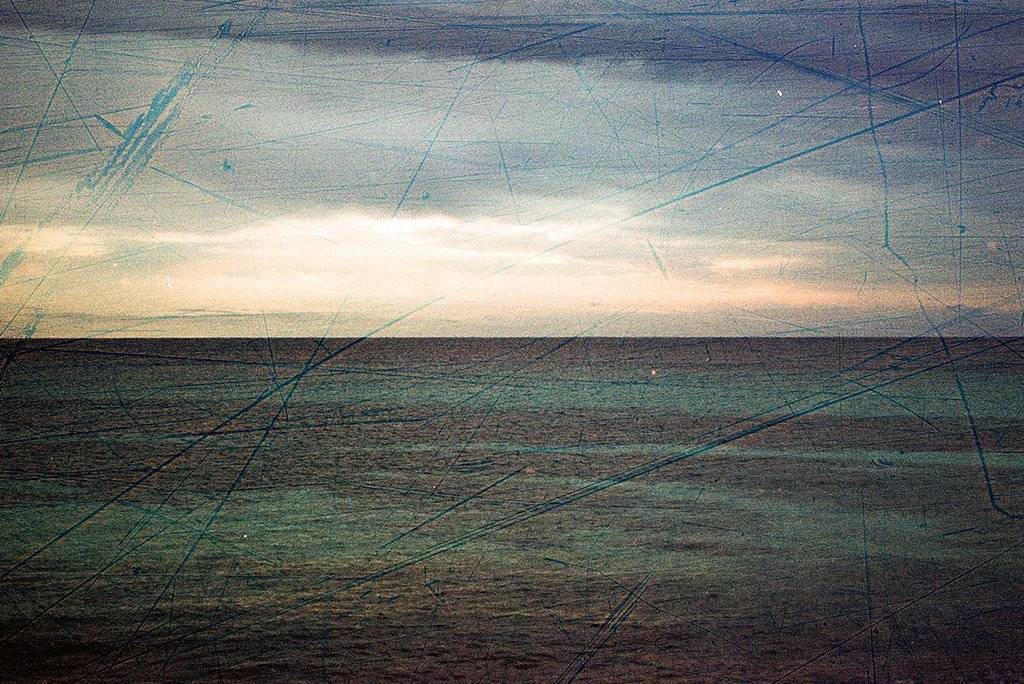 Streak film adds a vintage look to your pictures, which will look as if they were taken through a scratched window or lens. This film could be perfect if you had a specific shoot in mind, and wanted that antique look.

We recently had another revolog film in the Wonderbox, revolog Nebular, a film that adds colourful galaxies to your photos. What was clear from that film, after seeing the entries to the Wonderbox competition, was that these special effects films often work best when you have a particular shot or concept in mind, that will pair well with that unique effect. Streak will give you a vintage aesthetic of more 40s 50s colour film rather than the vibrant colours of the 60s, because of the lines and scratches that the film adds to your photos. So keep this in mind!

The streak effect is stronger in darker parts of the frame and will add a slightly yellowish tone to these areas of your photo. In brighter or overexposed parts of the picture the effect is almost invisible. 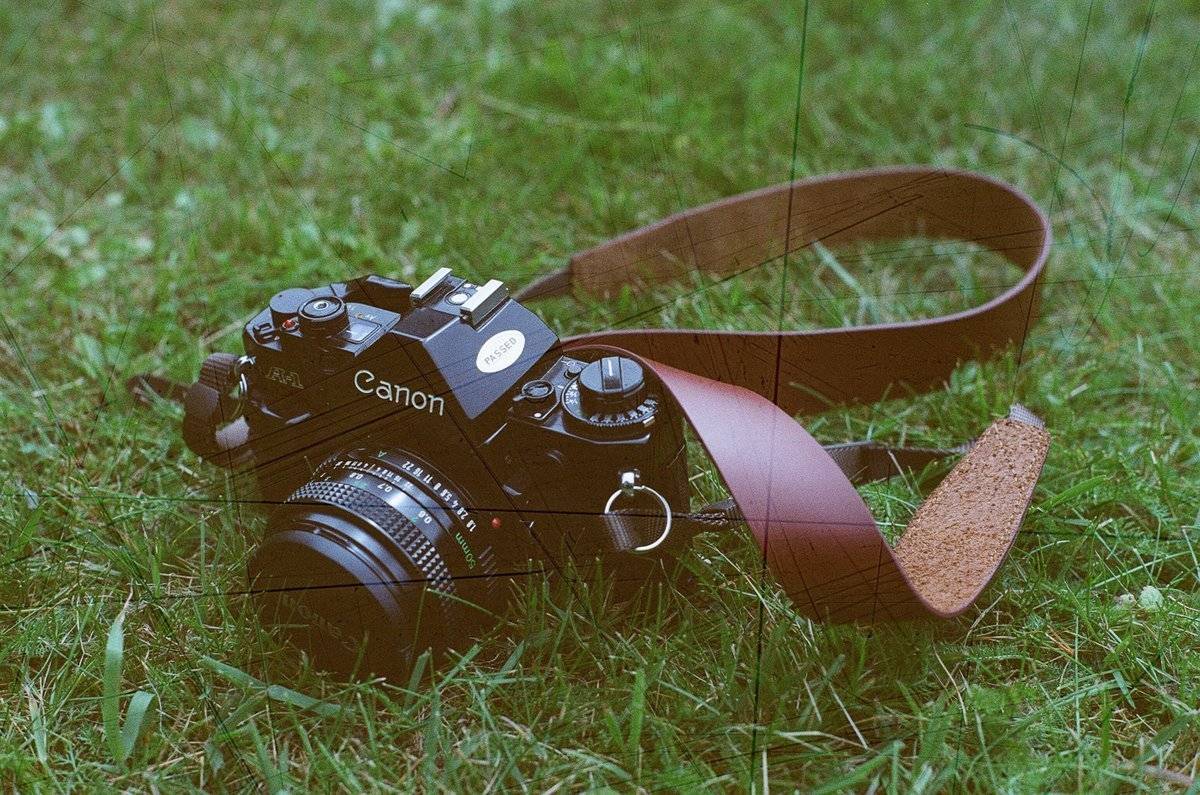 revolog Streak is a unique special effects film that will give a vintage look to your photos, as if they have been taken decades ago. You could keep this in mind and lean into the vintage aesthetic, or completely juxtapose this like one of our youtube viewers suggested and go for some very modern subject matter. The streak effect is stronger in darker parts of the image, so aim for contrast and shadowy shots to make the most of this film.

If you enjoyed this revolog Streak review and found it informative then check out our other WonderBox film reviews here: https://analoguewonderland.co.uk/blogs/film-review